Ronald Turcotte was born in Drummond on July 22, 1941 and was one of 12 children. He left school at age 14 to work with his father as a lumberjack, then at age 18, headed to Toronto looking for construction work.

Ron Turcotte began his racing career in Toronto as a hot walker for E. P. Taylor’s Windfields Farm in 1959, but he was soon wearing the silks and winning races. As an apprentice jockey he rode Windfields’ Northern Dancer to his first victory. He gained prominence with his victory aboard Tom Rolfe in the 1965 Preakness Stakes. 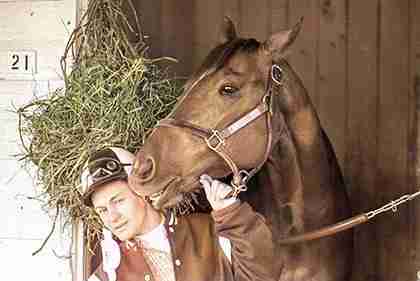 Turcotte soon found himself working with Canadian trainer Lucien Laurin at the racetrack in Laurel, Maryland.

In 1972 he rode Riva Ridge to victory in the Kentucky Derby and the Belmont Stakes. 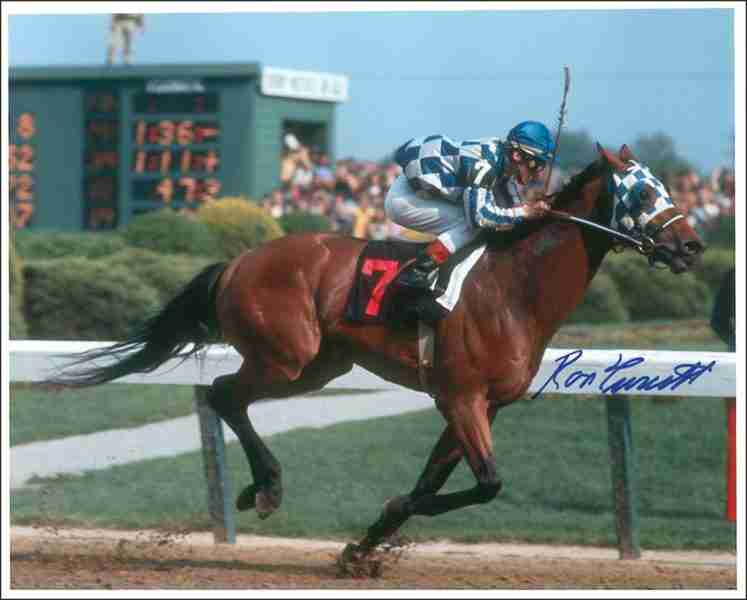 Turcotte became internationally famous in 1973 when he rode Secretariat to win the first Triple Crown in 25 years. He was North America’s leading stakes-winning jockey in 1972 and 1973. He became the first jockey to win back-to-back Kentucky Derbies since Jimmy Winkfield in 1902 and was the first jockey to ever have won five of six consecutive Triple Crown races (matched in 2015 by Victor Espinoza). 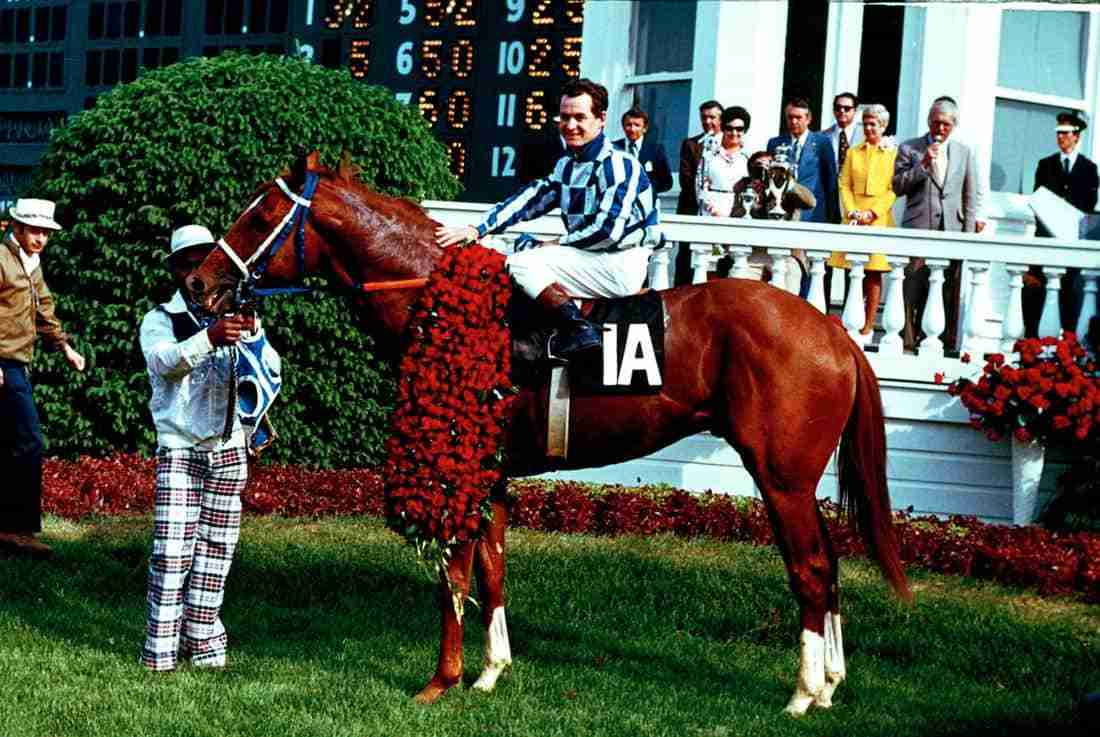 He was voted the prestigious George Woolf Memorial Jockey Award that honors a rider whose career and personal conduct exemplifies the very best example of participants in the sport of thoroughbred racing. He is the first person from Thoroughbred racing ever to be appointed a member of the Order of Canada.

Turcotte’s career ended in 1978 when he broke his back after falling from his horse at the Belmont Track that left him a paraplegic. In 1986 he lost a lawsuit seeking more than $190 million for his 1978 fall. Confined to a wheelchair, he now co-chairs, with Jocelyn Lovell, the Spinal Cord Injury Society in Canada.

In 1984 he became the first ever recipient of the Avelino Gomez Memorial Award given annually to the jockey who is Canadian-born, Canadian-raised, or a regular in the country, who has made significant contributions to the sport. 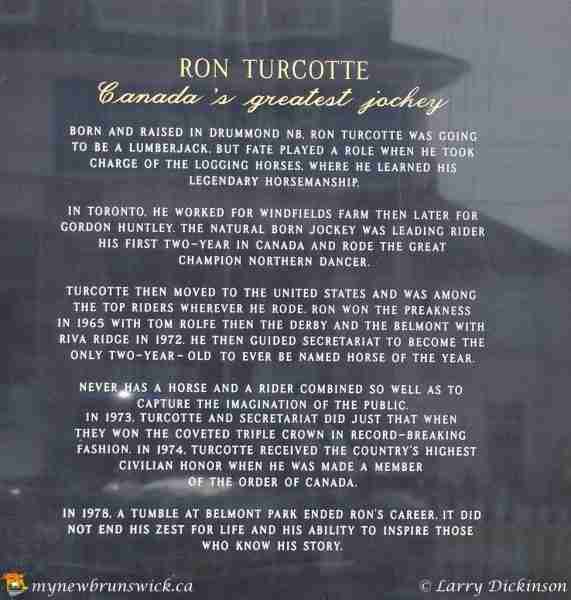 In 2015, a statue of Secretariat and Turcotte crossing the finish line at the Belmont Stakes was unveiled in Grand Falls.

Turcotte now lives in his home town of Grand Falls with his wife Gaëtane and their four daughters. He is an advocate for the disabled and helps to raise funds for disability programs. 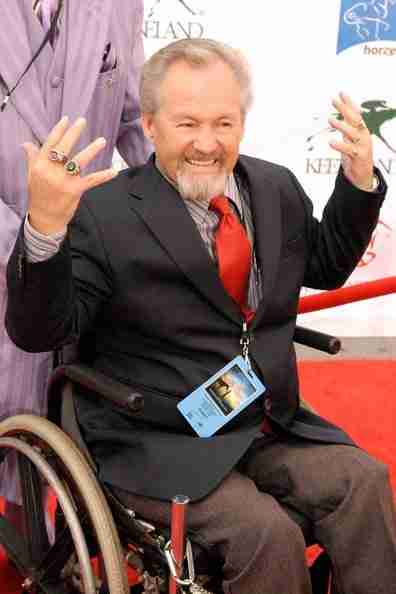 Turcotte was hospitalized on March 9, 2015 following a single-vehicle accident in New Brunswick. The van he was driving flipped after hitting a snowbank. Turcotte and a friend were both injured in the accident. Turcotte sustained fractures to both legs, while his friend suffered minor injuries. 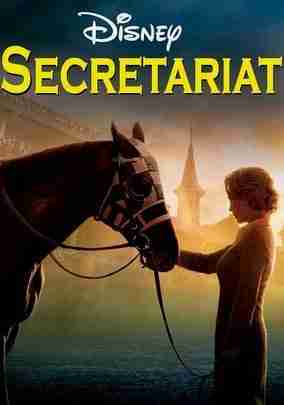