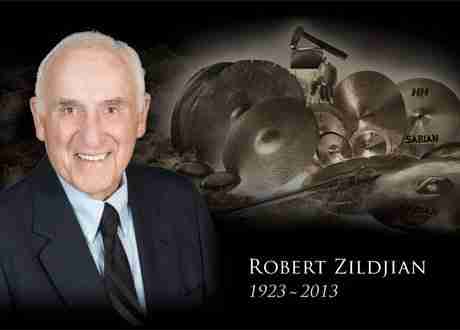 Family tradition had it that the head of the company would pass the company down to the oldest son (Armand). After Avedis Zildjian III died in 1979, Armand (who was President of Zildjian at the time) became Chairman of the Board. This eventually led to a family feud and a legal dispute between Robert and Armand that resulted in Robert leaving Zildjian to form the rival Sabian company. The companies continue to be rivals, and are both among the world’s most popular cymbal brands.

The settlement gave Robert Zildjian the Canadian factory that had been producing the K. Zildjian line.

As president of the Zildjian Company, Armand had insisted that the K name remain with his company, while the artisans moved to Robert’s company. In the settlement, Robert agreed not to use the Zildjian name or to claim that his cymbals were the same. 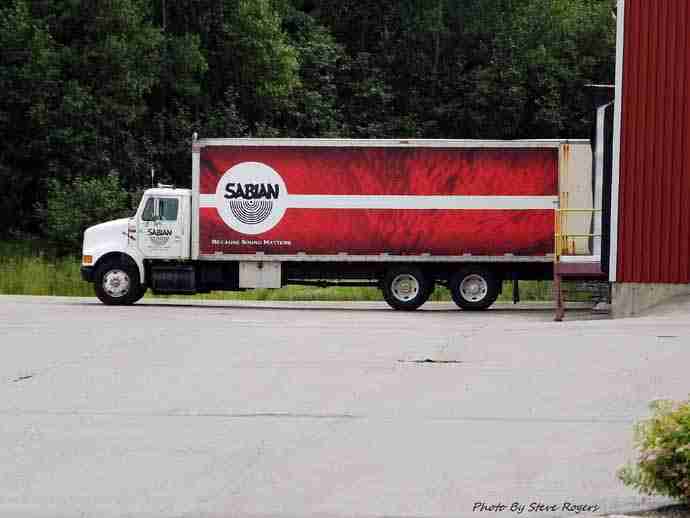 Robert Zildjian formed the word Sabian from the two first letters of the names of his three children—Sally, Bill and Andy (a nickname for Armand) and “-ian” (indicating Armenian descent) and initially released two lines of cymbals, HH and AA, both of them of the traditional bell bronze alloy. As of 2006, Sabian’s president was Andy Zildjian, the youngest in the family. 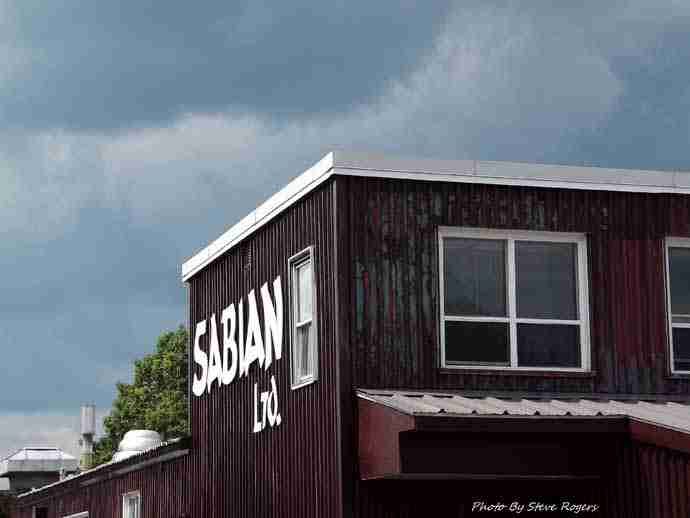 Click here to view a story on SABIAN produced by CBC-TV.