Jemseg is in Queens County. It is located on the east bank of the Jemseg River along its short run from Grand Lake to the Saint John River. The village briefly served as the Capital of Acadia (1690–91).

Most “Jemsegers” live along the banks of the short, deep Jemseg River that flows from Grand Lake to the Saint John River. Locals speak of two villages, “Upper” and “Lower” Jemseg. Jemseg is probably the oldest name in Queens County. The name Jemseg is said to come from a Malecite word Ah-jem-sik, meaning “picking up place”, a reference to the trade that traditionally took place here during the pre-contact period and through both the English and French occupation of the area. The name is applied to what initially were two villages, Lower Jemseg and Upper Jemseg.

During the two plus centuries since the Loyalists came, the population has remained relatively stable with new arrivals mixing with the older settlers. Schools, stores and businesses have come and gone. Churches have been built. Saint James Anglican built in 1887 at Lower Jemseg is an architectural gem, typical of rural churches throughout the country.

Saint James Anglican Church is located in the Parish of Cambridge & Waterborough, the Diocese of Fredericton. Here are some of the church highlights:

While regular Sunday services are not held, but the church is still being used for special occasions. 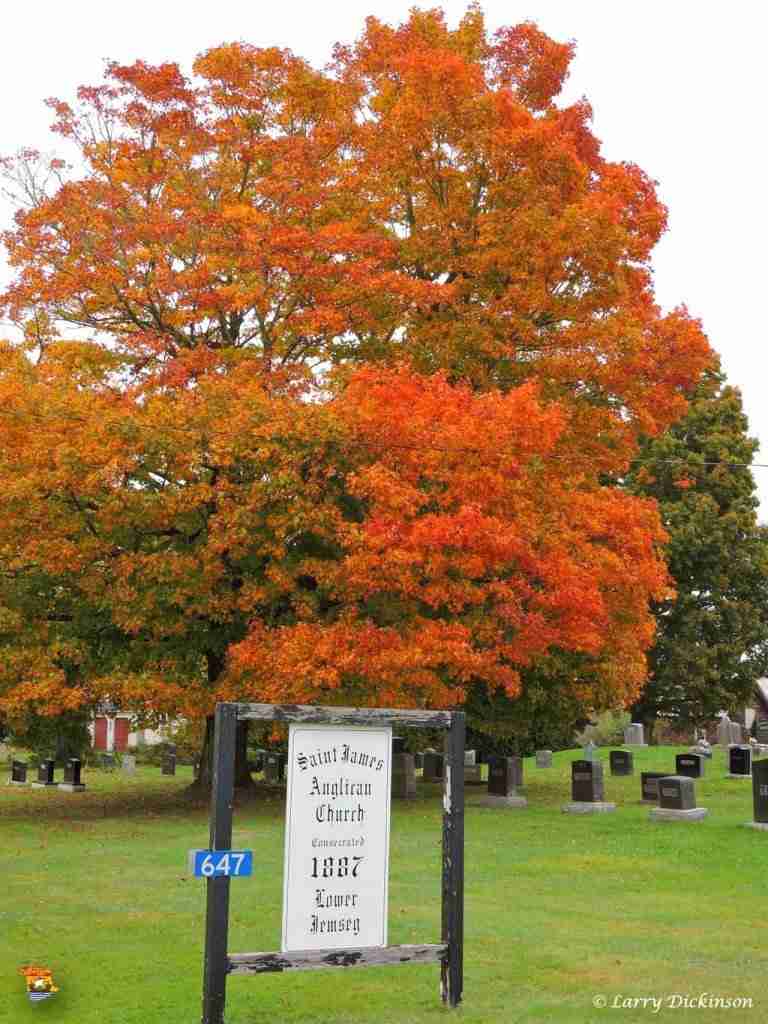 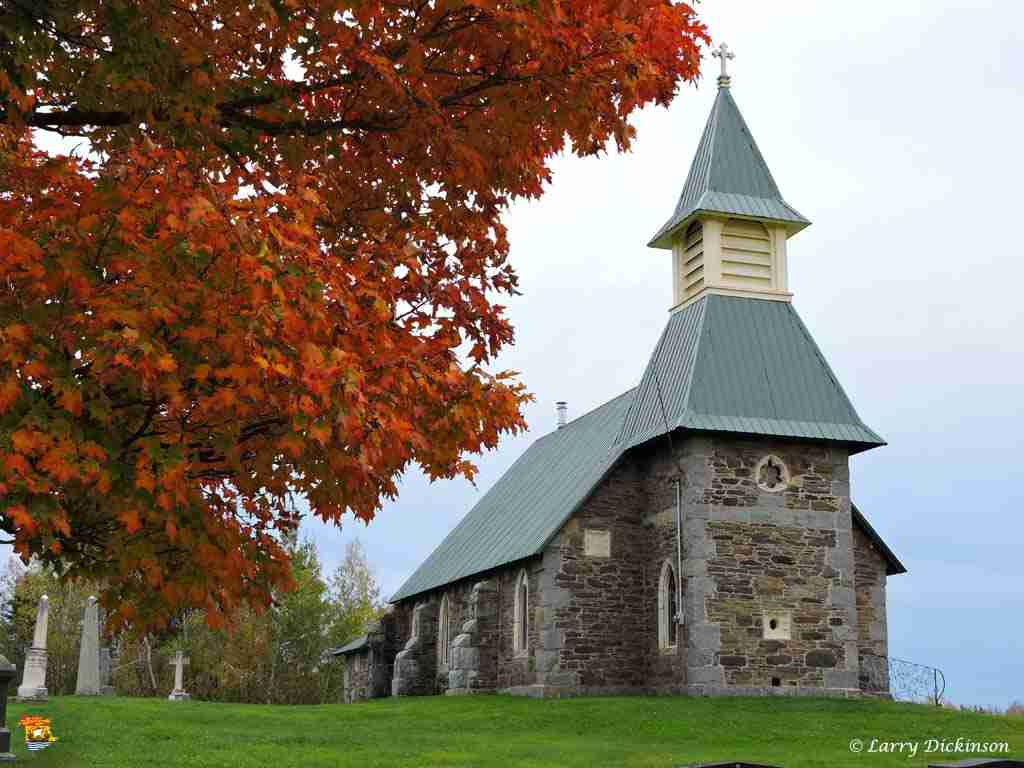 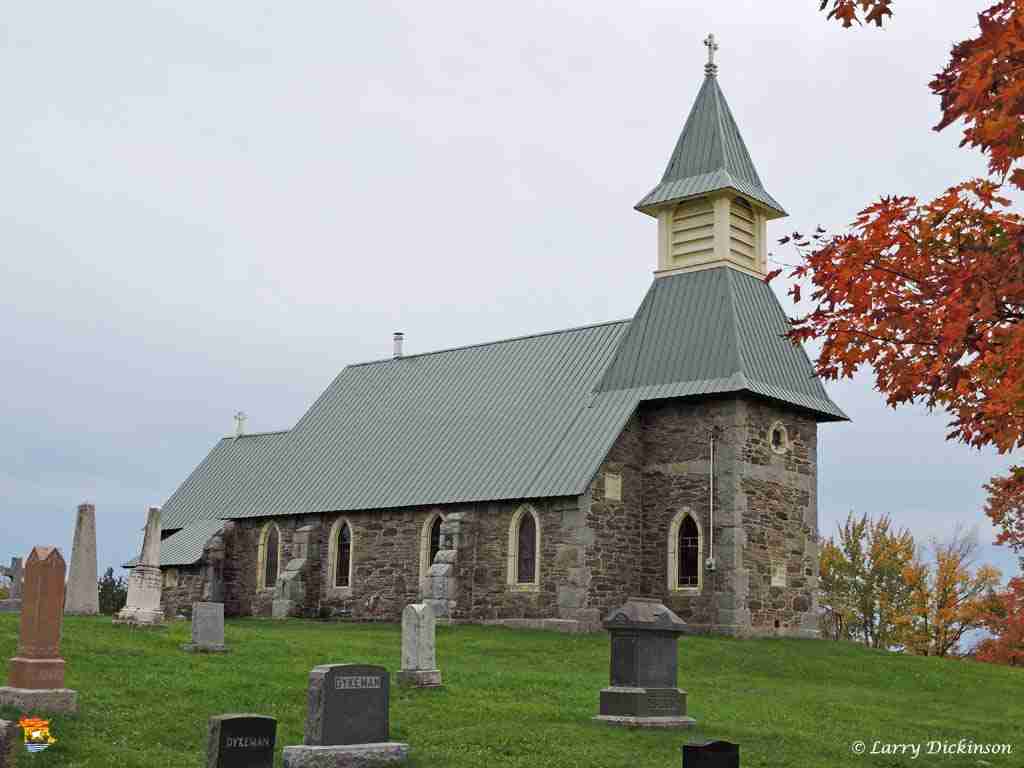 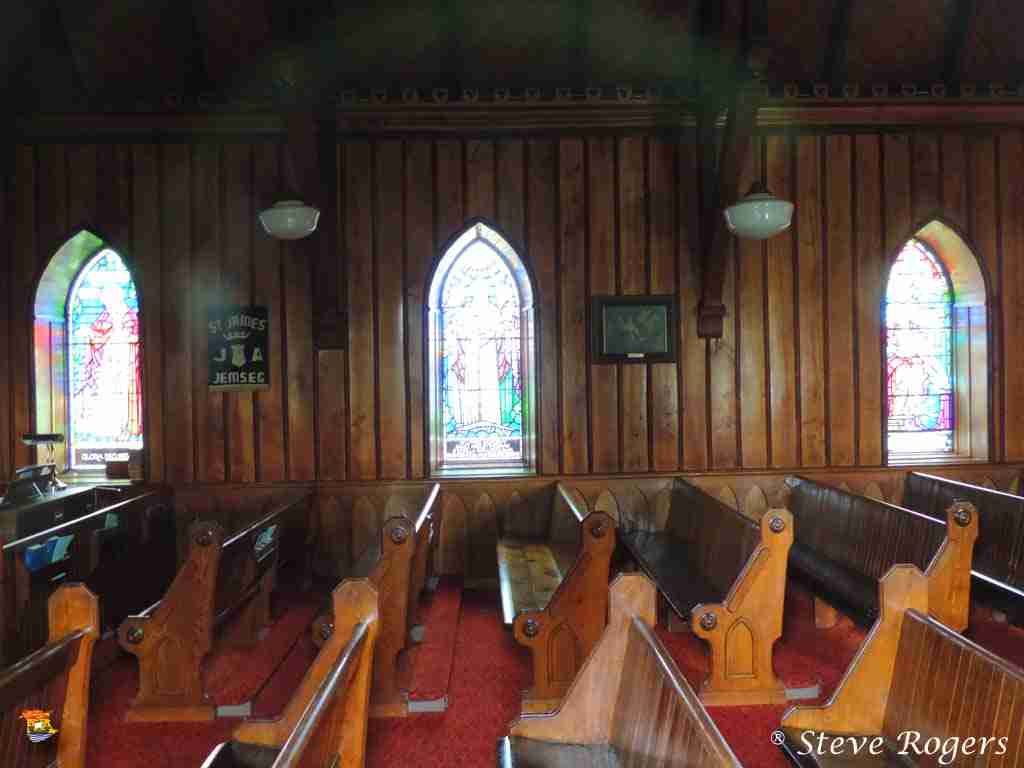 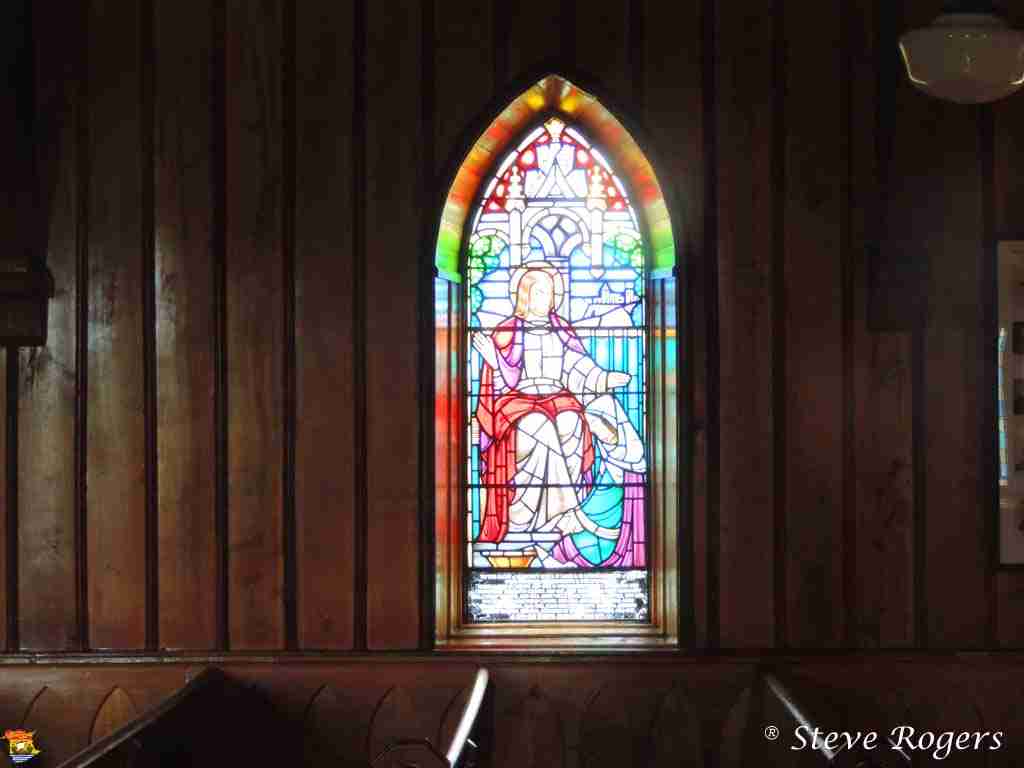 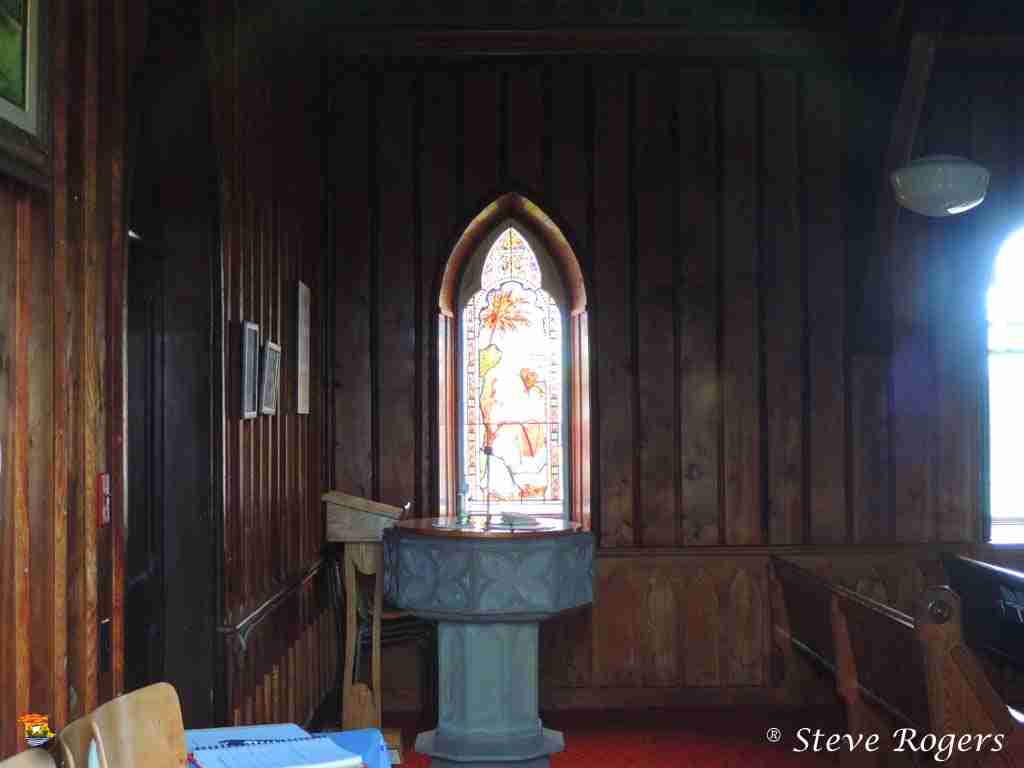 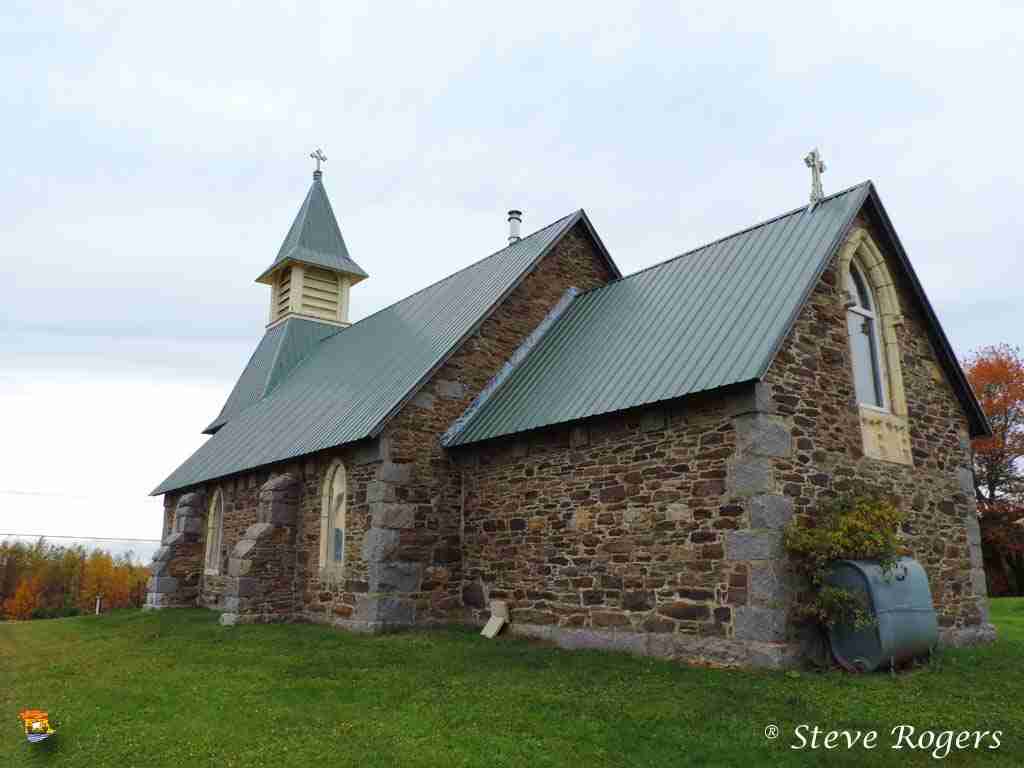