After graduating college, Shirley Dysart taught at her high school alma mater, St. Vincent’s High School in Saint John. In 1967 she became a member of the school board for District 20. She later served as chair of the board for three years, the first woman to hold the position. 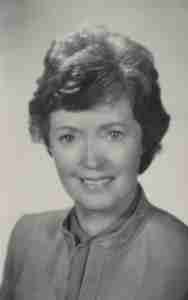 Dysart was re-elected in 1978, 1982, 1987 and 1991, holding her seat for twenty years. She remains the only Liberal politician to win five consecutive elections in Saint John.

In 1985, she was appointed the interim Leader of the Opposition, becoming the first woman to serve as the Leader of a political party in New Brunswick. Following the 1987 election, she was appointed Minister of Education, becoming the first woman to hold the position. While serving as Minister of Education, she led the introduction of a province-wide universal, full-day public kindergarten program, becoming known as the “architect” of the province’s kindergarten system. She was also responsible for a number of community projects in St. John, including the rebuilding of the Imperial Theatre. 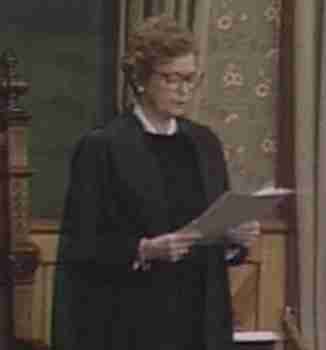 In 1991, Dysart was elected Speaker of the Legislative Assembly, the first woman to hold the position. She retired from politics in 1995, not seeking re-election in the general election of that year.

In October 1996 Dysart was awarded an honorary LLD by the University of New Brunswick Saint John, and in 2000, she received a Red Cross Humanitarian Award. She was made a Member of the Order of Canada in 2004. In 2012 she was a recipient of the Queen Elizabeth II Diamond Jubilee Medal.

In 2015 she was named a Champion of Public Education by the national educational charity The Learning Partnership. She was also the recipient of the Commemorative Medal for the 125th Anniversary of the Confederation of Canada, and the Paul Harris Fellowship from the Rotary Club of Saint John.

Shirley Dysart was married to H. Eric Dysart and had one son, J. E. Britt Dysart.

Dysart died “after a period of failing health” on December 14, 2016 at the age of 88. She was survived by her son, daughter-in-law, and two grandchildren, as well as two sisters, two brothers, and a large extended family. Following her death, flags at Saint John City Hall were flown at half-staff as a sign of respect.