Built of brick in 1829, this Canadian version of an English Georgian rectory was first occupied by Archdeacon Coster, and later by Canon Roberts and his famous literary family, foremost of whom was Sir Charles G.D. Roberts (1860-1943). Charles and his cousin, the poet Bliss Carman, are considered the fathers of English verse in Canada, and the men would often congregate in the garden to write. 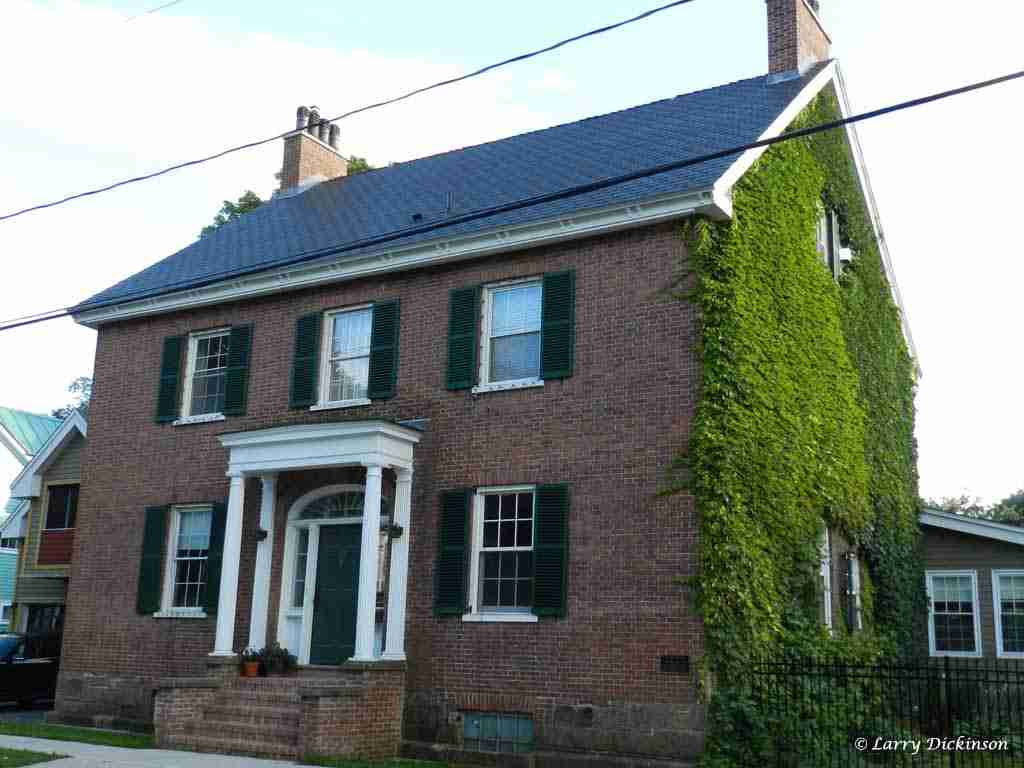 The house, located at 734 George Street in Fredericton, suffers from recent unsympathetic additions, however it still remains one of the most important in New Brunswick.