Smythe Street School was built in 1914 at the corner of Smythe and Saunders Streets, with 8 rooms plus a second-floor auditorium. It provided Grades 1 to 8 classes for students from the western, or up-river, part of Fredericton until 1956, then became a Grades 1 to 6 school. 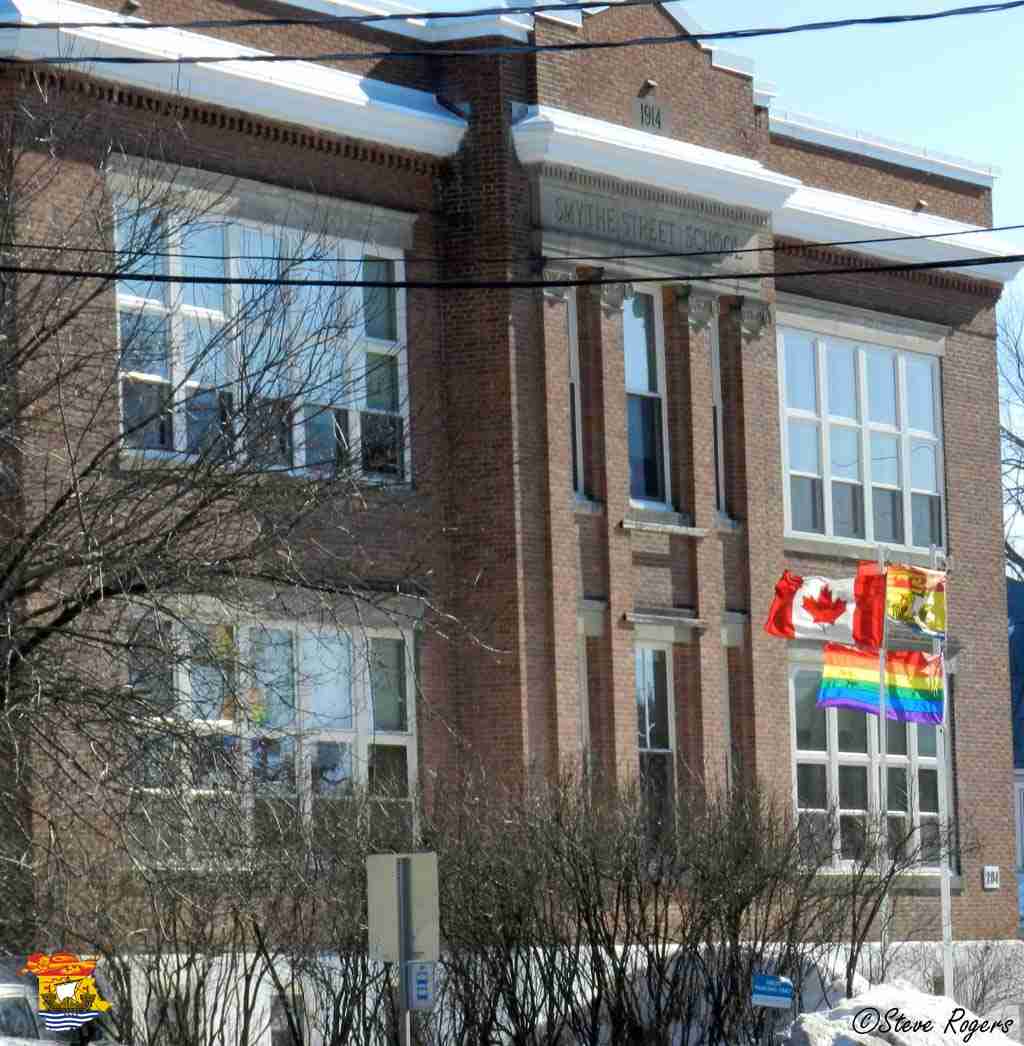 Its role as an elementary school ended very abruptly one day, in 1988, when a major structural problem was found in the building. A few years later, after proper repairs were made, it became part of the Fredericton Campus of the New Brunswick Community College. It still fulfils this role.