The site and manor, located at 238 Waterloo Row in Fredericton, known as “Somerville House” have gone through many changes and incarnations in their long life. 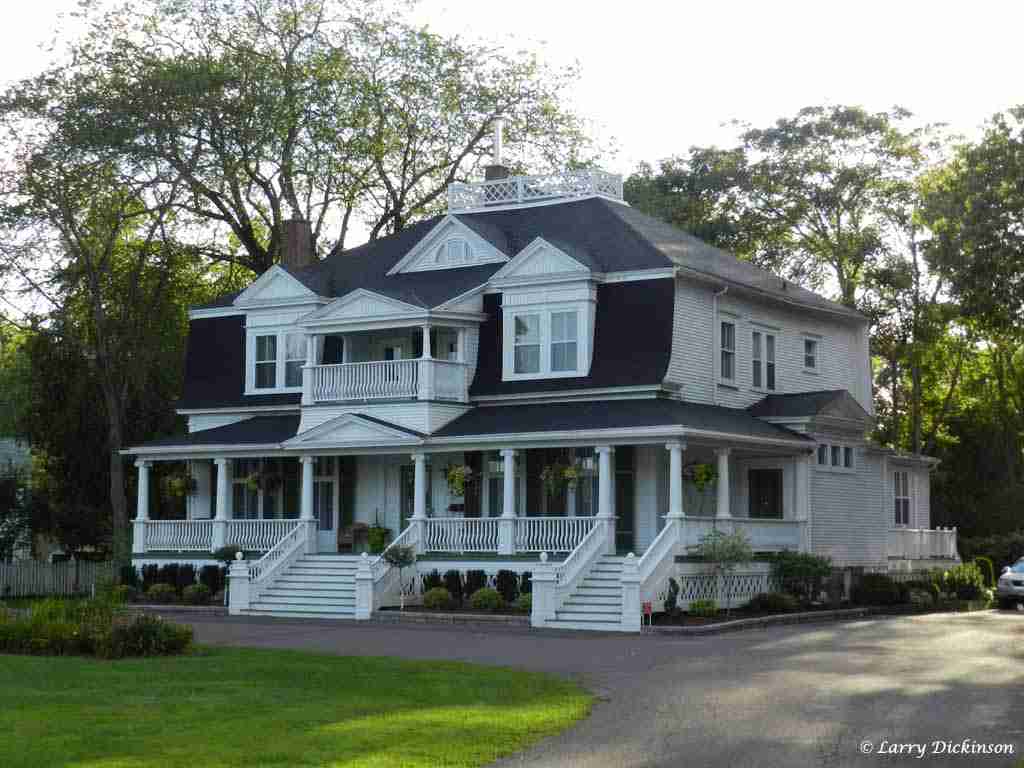 The property was purchased by the Hon. John Murray Bliss in 1815 and here he built a town house which rivaled his country home known as “Belmont“, eight miles down river – a National Historic Site still standing opposite the Fredericton Airport. Bliss was a prominent politician who, in 1824, briefly served as “President and Commander in Chief” pending the arrival of Lieutenant-Governor Sir Howard Douglas from England.

In 1845 this early house became the home of Hon. Charles Fisher (1808-1880), Father of Confederation and the first elected premier of New Brunswick under responsible government. Fisher quite likely named the house in honour of Dr. James Somerville, the first President of UNB, who was greatly admired by Fisher, his former pupil.

After surviving an initial fire in 1873, the house was destroyed by a huge blaze in 1886; its distance from the city water limits at the time was said to be partly to blame for the severity of the fire. Fisher’s widow immediately rebuilt a new version of “Somerville House” in its present grand style.

The house was later occupied by a number of owners until it was purchased by Lord Beaverbrook in 1948 as his Fredericton residence. He would later donate it to UNB for use as the President’s house, and during the 1957 fall convocation, the house hosted honorary Doctorate recipient Senator John F. Kennedy.

Following a full restoration in 2003, it has once again become a family home.