Eldridge Eatman was born in 1880 outside Fredericton and lived most of his life in Saint John. He was a world-champion sprinter and first world war veteran. 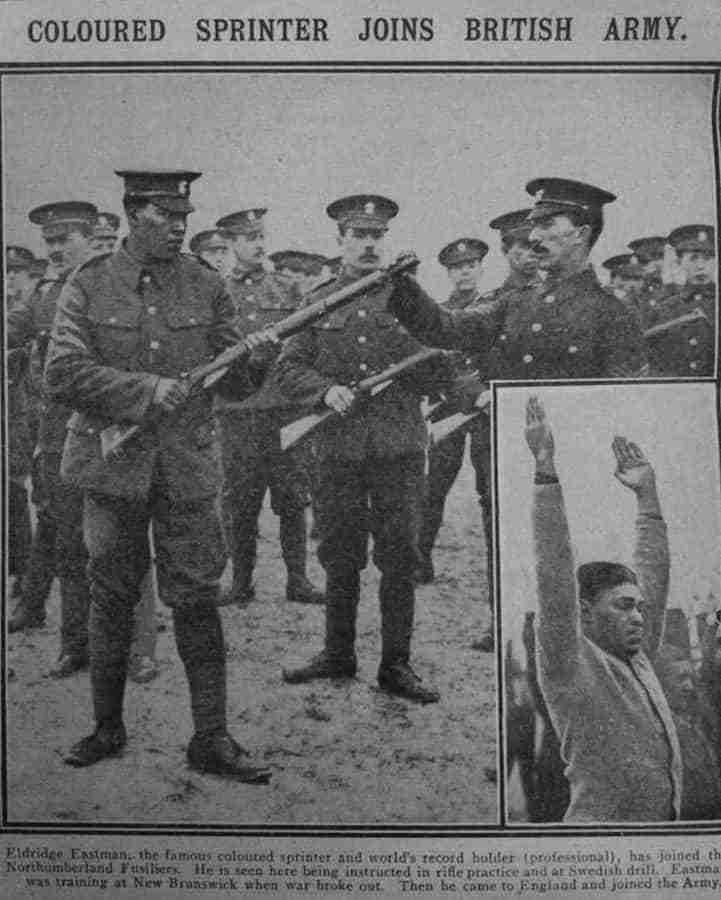 Thirty years before Jesse Owens became the fastest man in the world, that title was held by New Brunswick’s Eldridge Eatman, a man who paved the way for the American legend – sprinting professionally during a time when few black athletes were accepted in the sport.

Eldridge Eatman exploded onto the sprinting scene in 1903, when he beat world champion and later U.S. Olympic coach Tom Keen in a 120-yard sprint at Moosepath (now Exhibition Park) in Saint John. With that credential under his belt, he became a journeyman sprinter, racing professionally throughout North America and Europe. 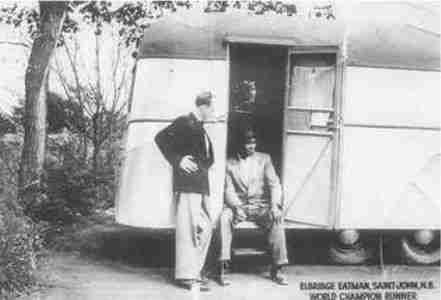 Eldridge raced against a horse and a train, to win betting purses. He traveled to Europe and competed successfully as a professional sprinter, often returning home to Saint John, Eldridge competed against local sprint champions including Jim Humphrey of Moncton. Considering the era, Eldridge gained significant press coverage in his glory days and upon his passing in 1960.

Eatman cemented his place in history as a world-champion by winning the Powderhall Trophy in Edinburgh Scotland in 1906.