Situated at the corner of Botsford St. and Queen Streets in Moncton, St. Bernards Roman Catholic Church And Rectory has been at the centre of Catholic life in the Greater Moncton area for more than 100 years. During that time, as the Mother Church, Saint Bernard’s has witnessed the growth of a large and flourishing Catholic population.

Although, prior to 1755, a small church, known as “La Chapelle” was constructed by the Acadians near the present site of Bore Park, this church was destroyed by Major Scott, under the command of Lt. Col. Robert Monckton, during the deportation of 1755-63.

The early part of the 19th century saw the influx of a large number of Irish immigrants to the outlying areas of Moncton. Even though, the Irish did not have a church of their own, Masses were first held in private homes and later at the Free Meeting House on Steadman St., the Reading Room of Salter’s Warehouse on Salter’s Wharf and at the Dunlop Theatre and Music Hall on Main Street.

In 1851, Father F.X. Lafrance of Memramcook, bought a parcel of land for the construction of a church on the present site. However, it was not until 1872 that a wooden church dedicated to Saint Bernard was erected by Father John Murray, pastor of Saint Anselme.

In 1877, the building of a second and larger church was begun by Father F.X. Cormier and completed by Father William Foley, the first resident priest in the town of Moncton, in 1879.

In 1882, with the appointment of Father Henry Alexis Meahan as Parish Priest, Moncton become the parish of Saint Bernard’s. By 1888, a third and larger church was begun to accommodate the quickly growing parish. This marked the construction of the first stone building in Moncton.

Built in the Gothic style, St. Bernard’s Church is an impressive tribute to the faith of its original parishioners. It’s large vaulted ceiling is supported by iron pillars that create a sense of space and timelessness Many of the stained glass windows were donated by families in remembrance of their deceased members; while others were donated by societies such as the Catholic Mutual Benefit Association and the Catholic Women’s League. The exceptionally fine pipe organ was donated by the St. Cecilia Sodality in 1918.

Over the years, St. Bernard’s Church has witnessed many renovations. In the early 1960’s, under the direction of Father Anthony McDevitt, there was a much needed modernization of the rectory, as well as the addition of a large vestry with an ample sacristy.

Irish culture has always exerted a strong influence on the parish. In 1884, the first recorded St. Patrick’s Day concert was performed. This became an annual tradition with both plays and musical events being held. These concerts were a mainstay of the parish until the 1950’s. After the creation of the Irish Canadian Cultural Association in the 1980’s, the traditional St. Patrick’s Day Mass was reintroduced with an Irish Dinner following in the Church Hall.

With the arrival of the Sister’s of Charity of the Immaculate Conception in 1886, St. Bernard’s became the center of Catholic education in Moncton. For more than 100 years, the Sisters taught at the Wesley Street School, the Saint Bernard’s School, at Mary’s Home and at Mountain Road School. Other organizations that have made valuable contributions to parish life are the Knights of Columbus and the Legion of Mary.

St. Bernard’s has also served the pastoral needs of the Italian community. Mass has been celebrated in Italian approximately once a month since 1967.

In 1996, St. Bernard’s Church, the rectory and grounds were designated a Heritage Property through the City of Moncton Heritage Preservation By-Law. 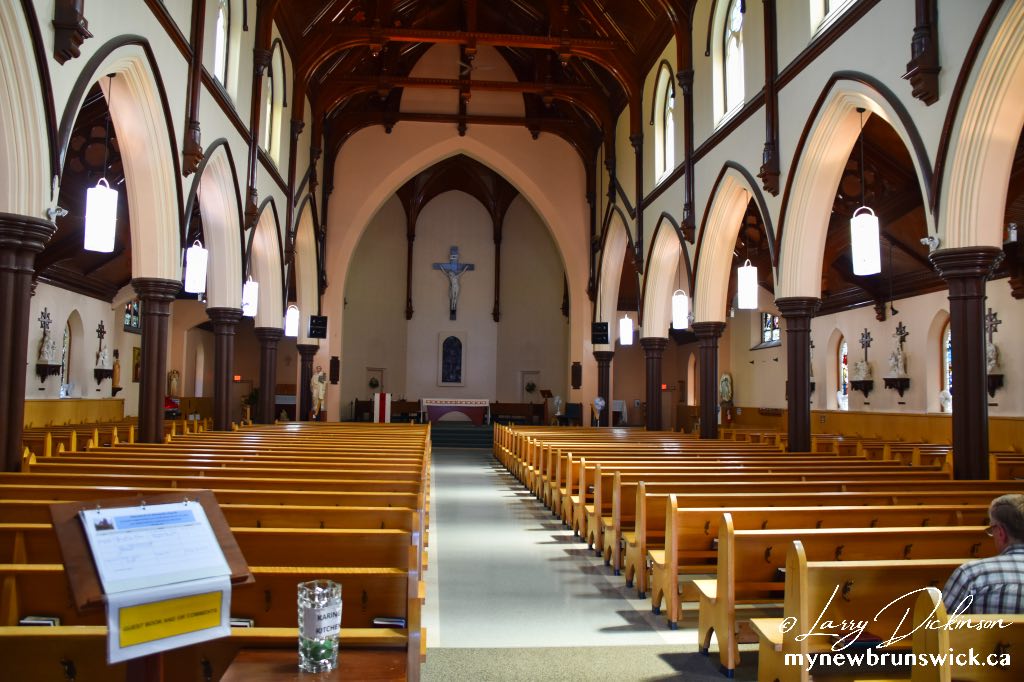 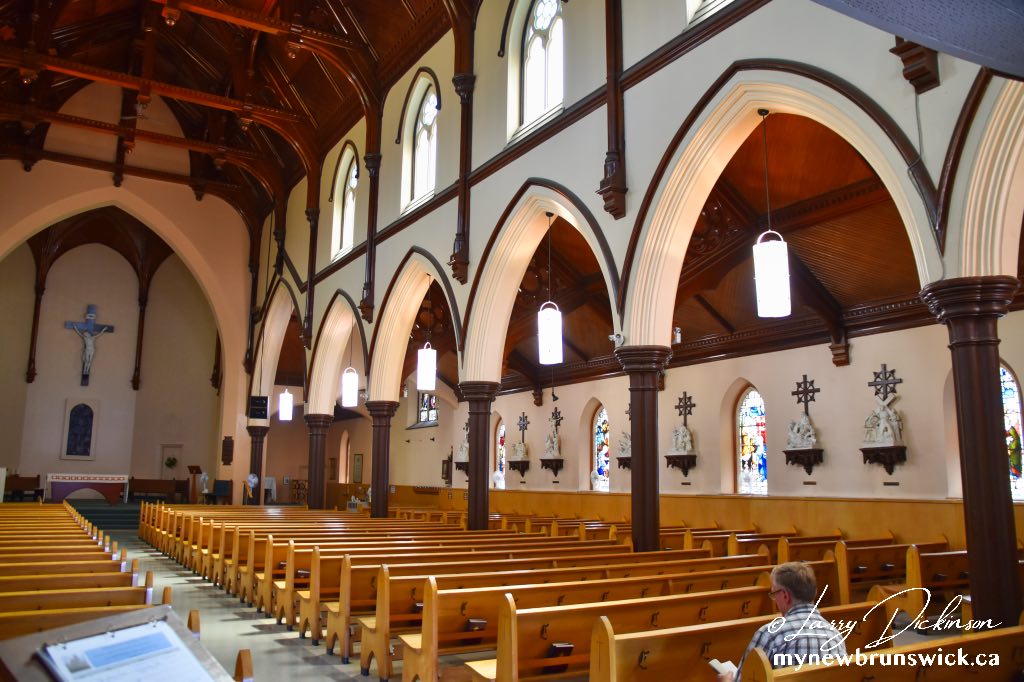 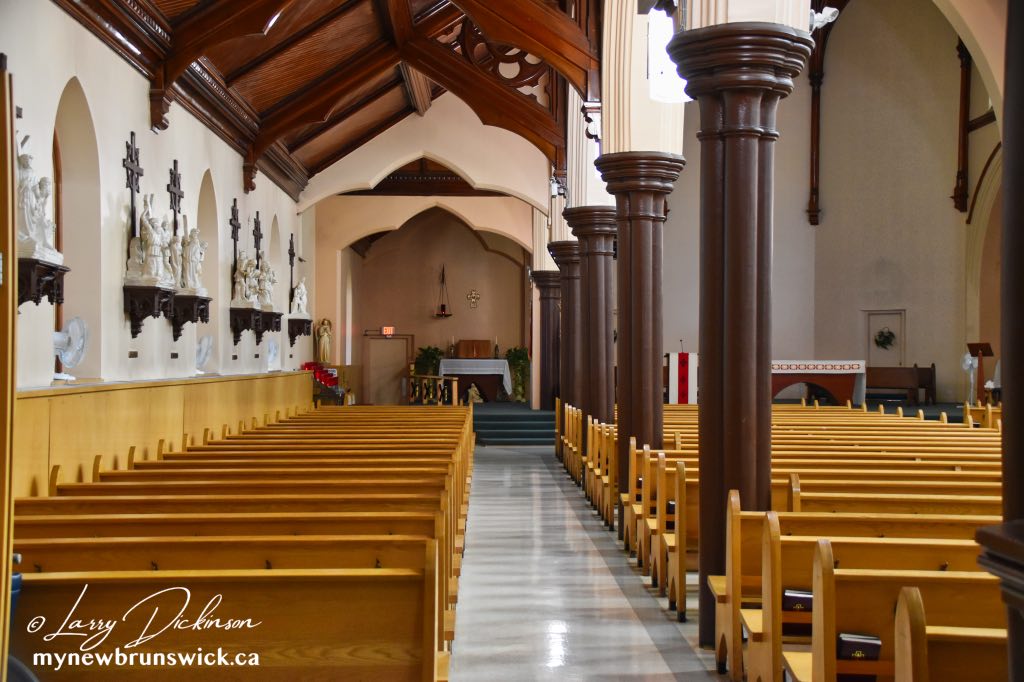 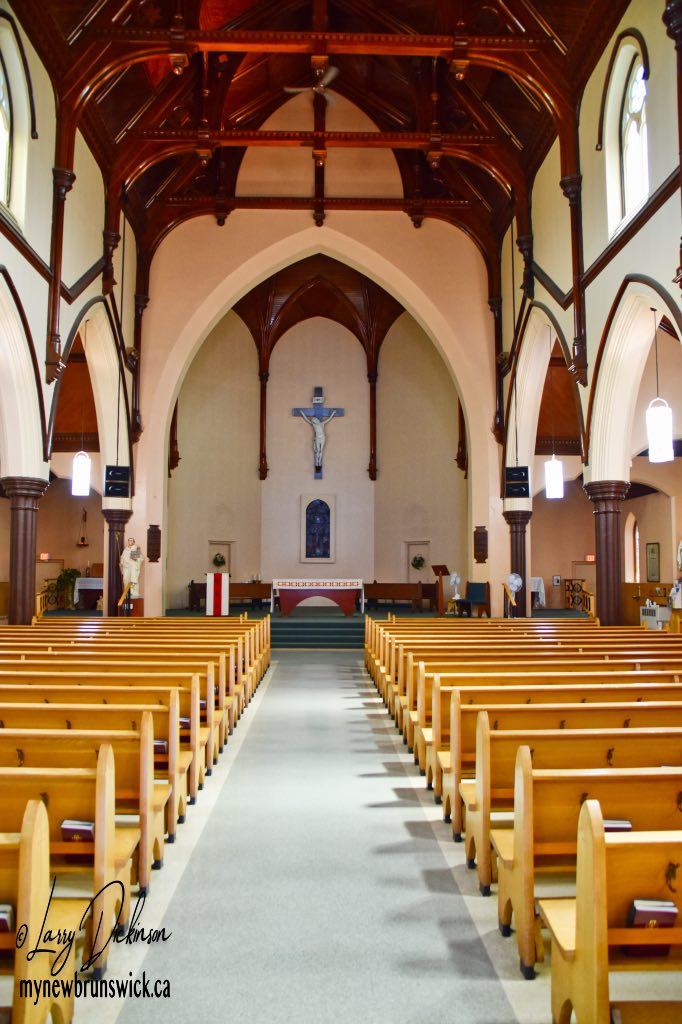 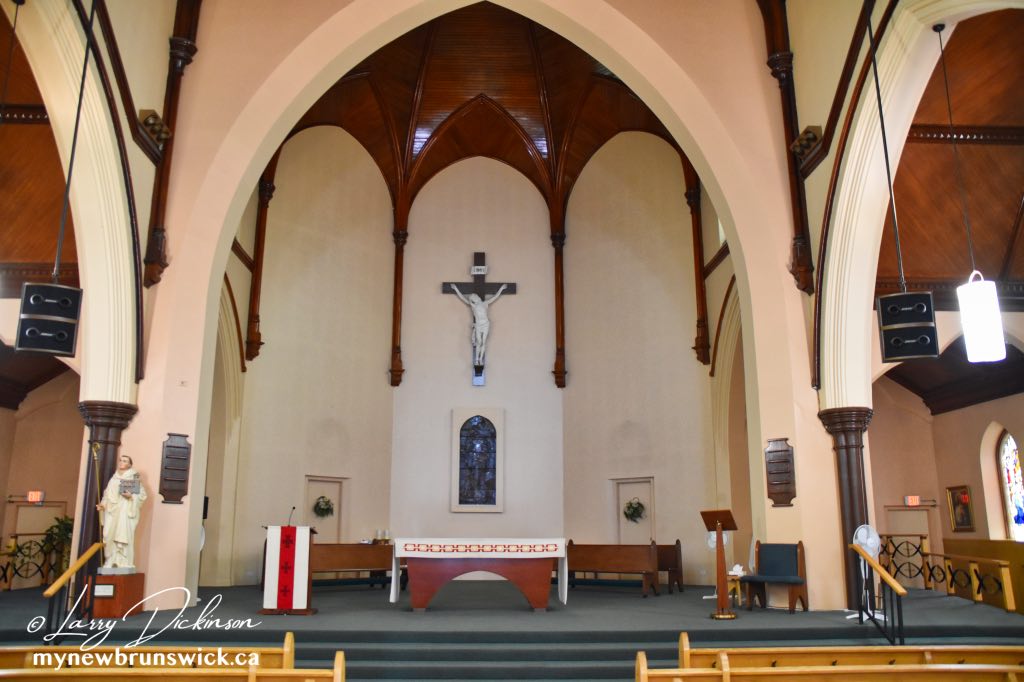 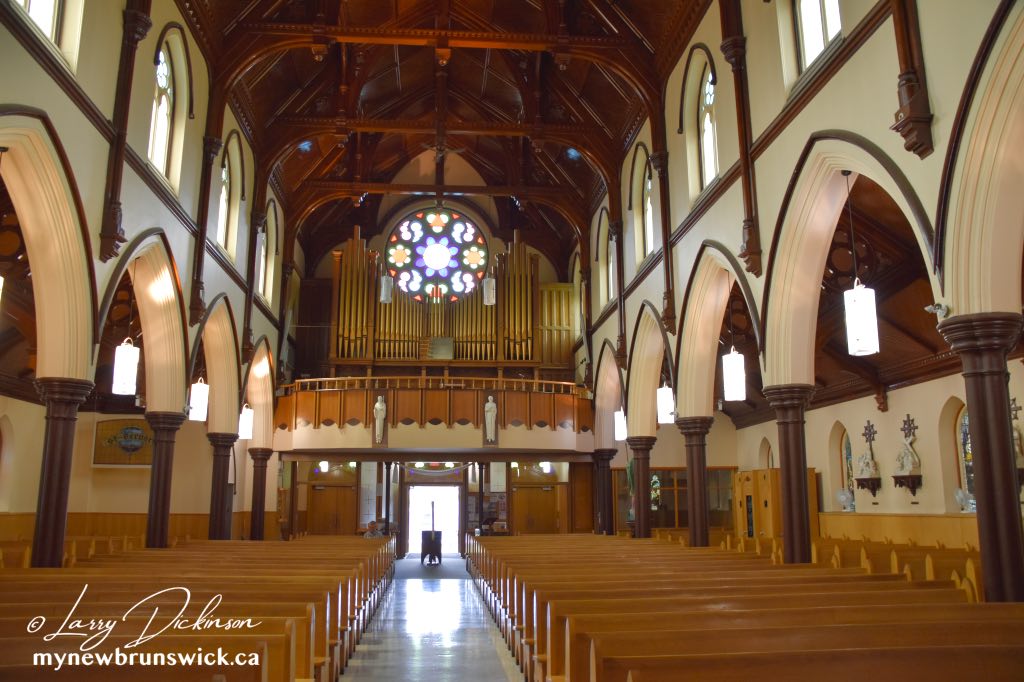 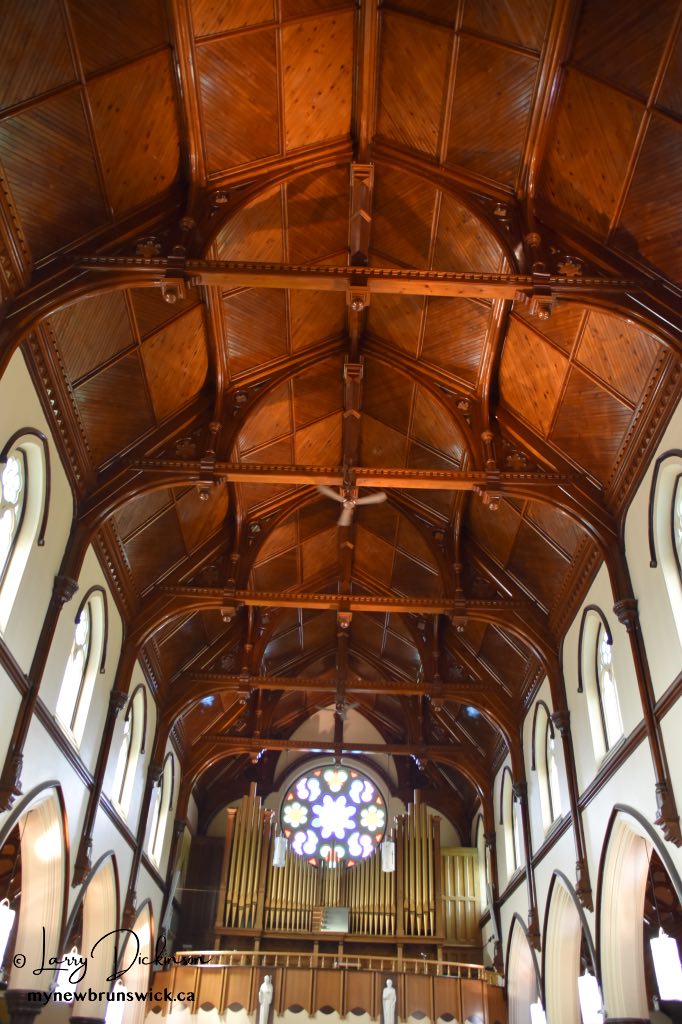