Previous to 1910, a cemetery was located on Regent Street in Fredericton on a plot of land which had been deeded to the congregation of St. Dunstan’s Parish about 1840 by two Catholics, for cemetery purposes only. In 1910 Saint Dunstan’s School was erected on this cemetery. 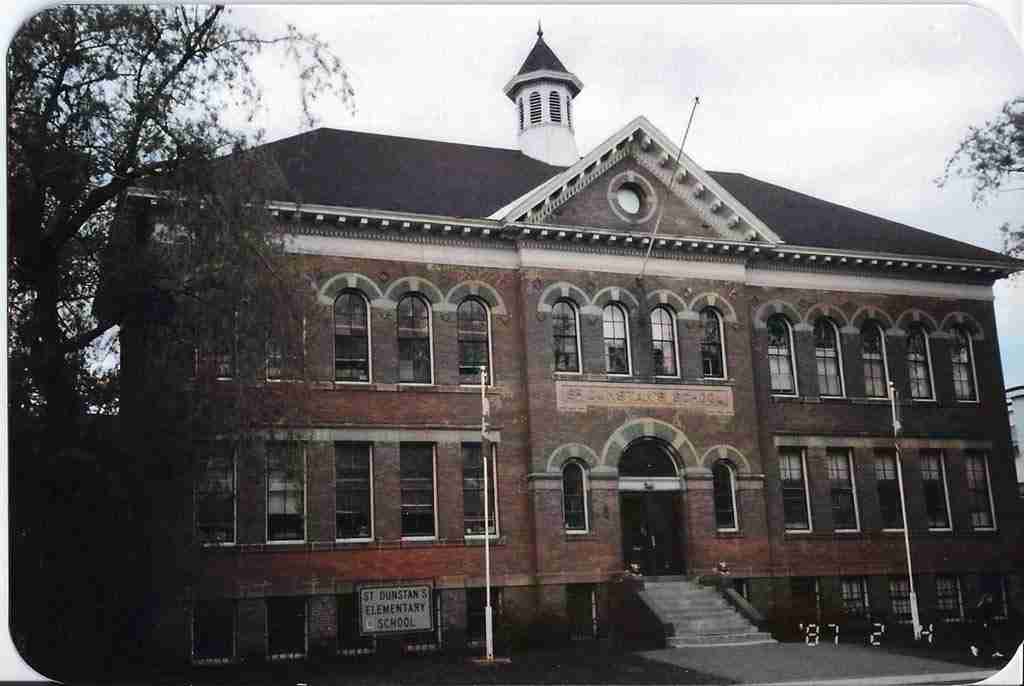 The remains of the first priest were removed from this cemetery to the Hermitage, as were also those of some of the other people buried there. 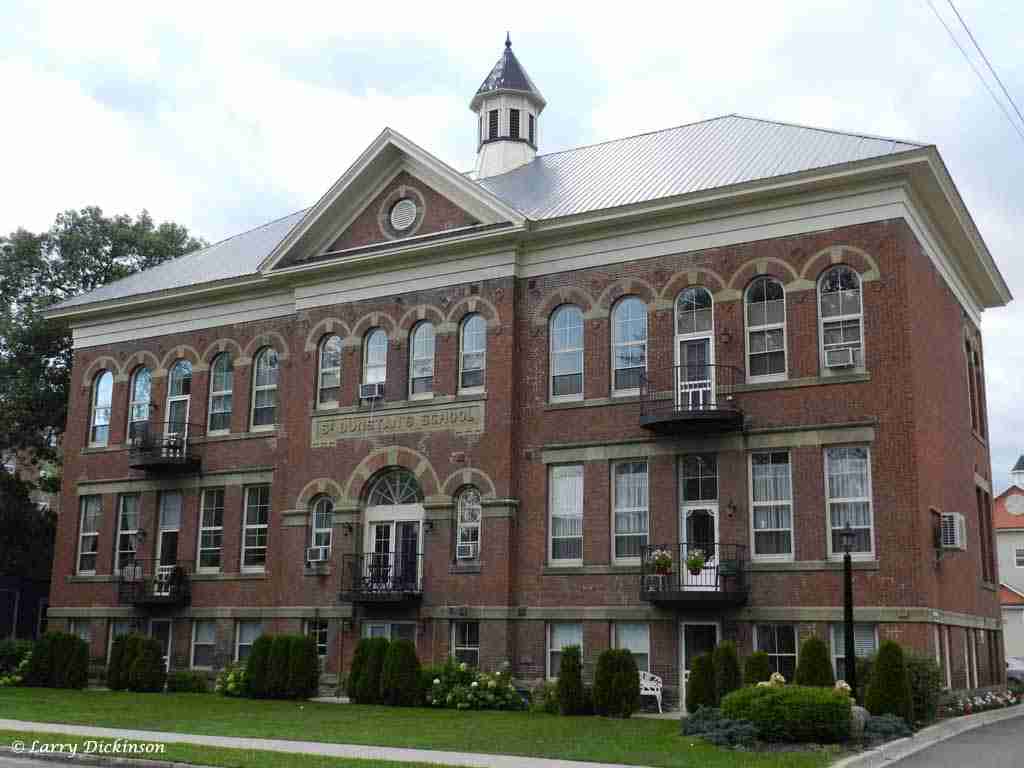 The first settlers of the parish who died previous to 1840 were taken from Fredericton to Kingsclear and buried near the St. Anne’s Church, Kingsclear, NB.