The Miscou Mission Field covers the Islands of Miscou and Shippagan in Gloucester County. Churches making up the Pastoral Charge are Miscou Harbour (St. Mark’s), and Miscou Lighthouse (St. John’s). The field also included St. John’s United Church in Shippagan until 2007. These churches began as Church of Scotland, Presbyterian churches and became part of the United Church of Canada at the time of the union of the Presbyterian, Methodist and Congregational churches in 1925.

St. John’s United Church was built in Gothic Revival style to suit the principles of Anglican Bishop John Medley (1804-1892), who was particularly fond of that architectural style. The church has undergone very few changes since 1950 and is a very fine example of the Anglican churches built in the second half of the 19th century and the early 20th century. An entrance was added in 1950.

St. John’s United Church also has heritage value because of the ethnological significance of the cemetery adjacent to the site. The epitaphs on certain tombstones contain names that have marked the history of the Town of Shippagan and the surrounding communities. In the cemetery near the church, there are some gravestones originating from Jersey and Scotland, which shows that different ethnic groups were present in the Town of Shippagan.

One gravestone is especially notable, that of Mr. Joshua Alexandre (1802-1859). Mr. Alexandre was the first French-speaking MLA to sit in the provincial Legislature, and he was also a justice of the peace. There is a small community located on Île Lamèque that bears his name, Pointe Alexandre.

St. John’s United Church also has heritage value because of its land appropriation. The site marks the part of town where the Anglican population had settled at the time. In fact, according to the archives, most of the lots located in this part of the town belonged to Anglican families. 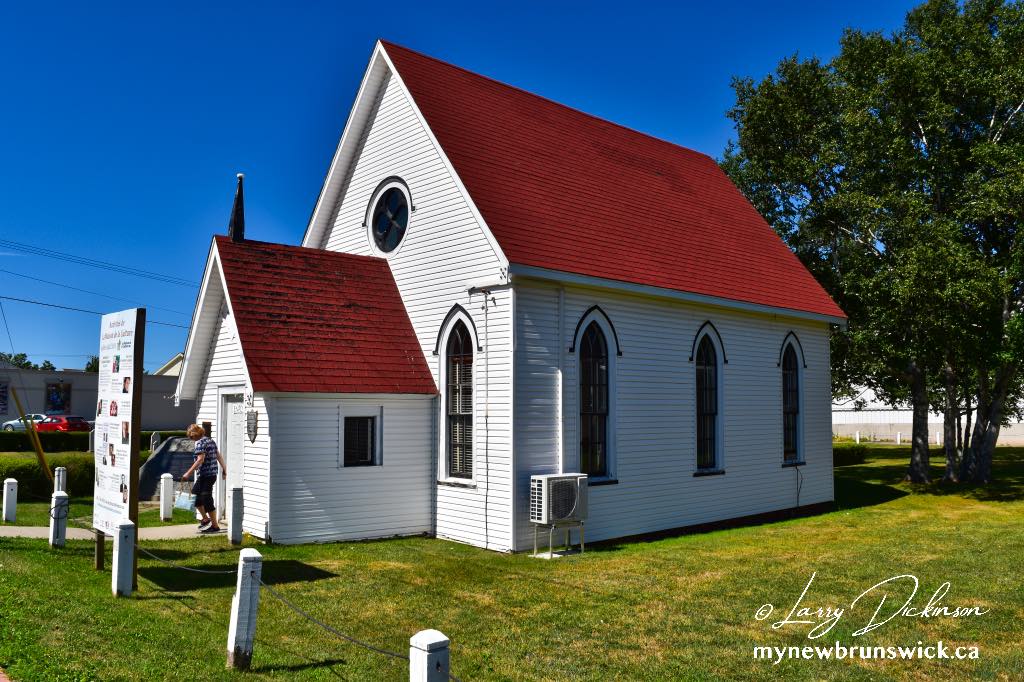 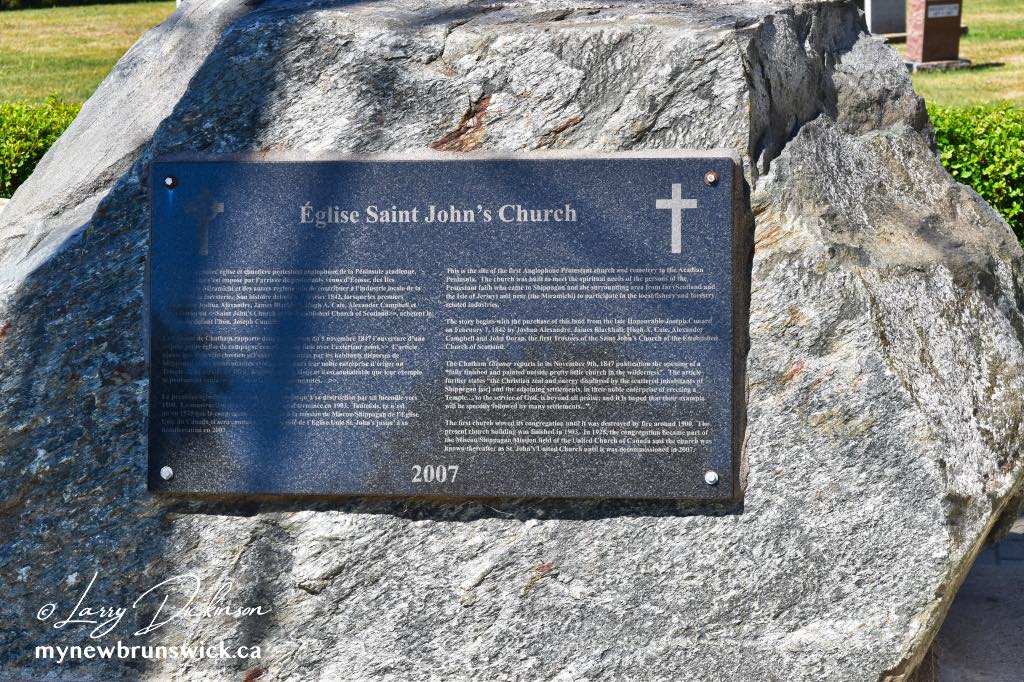 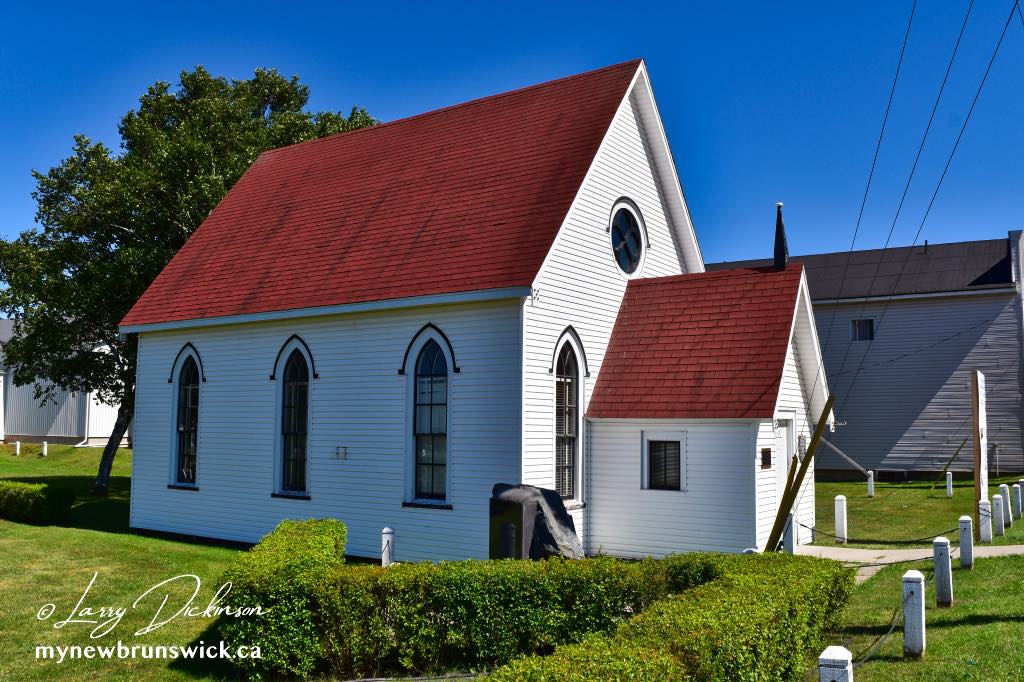 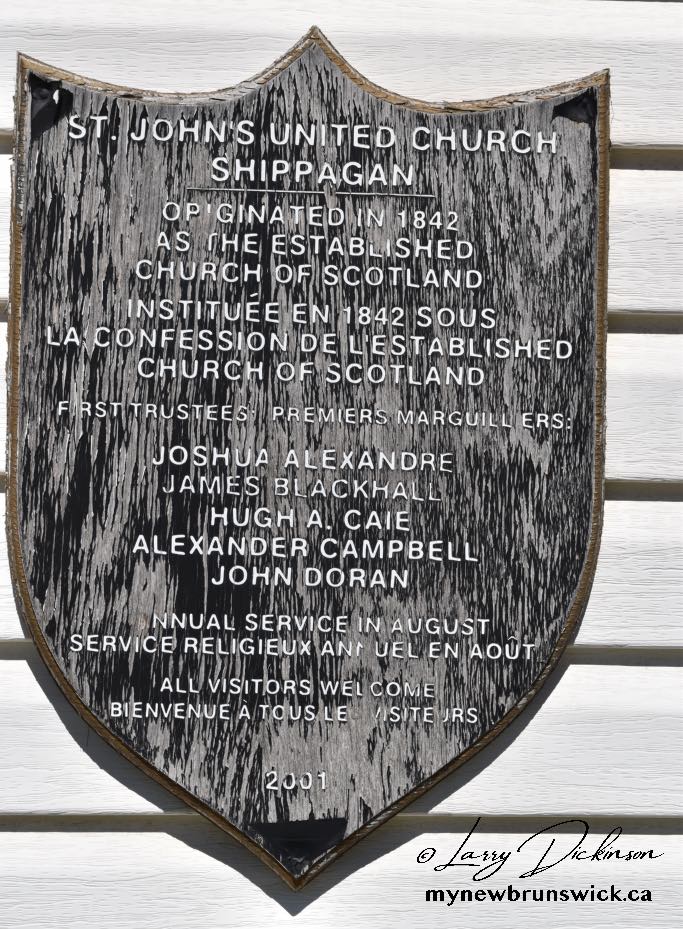 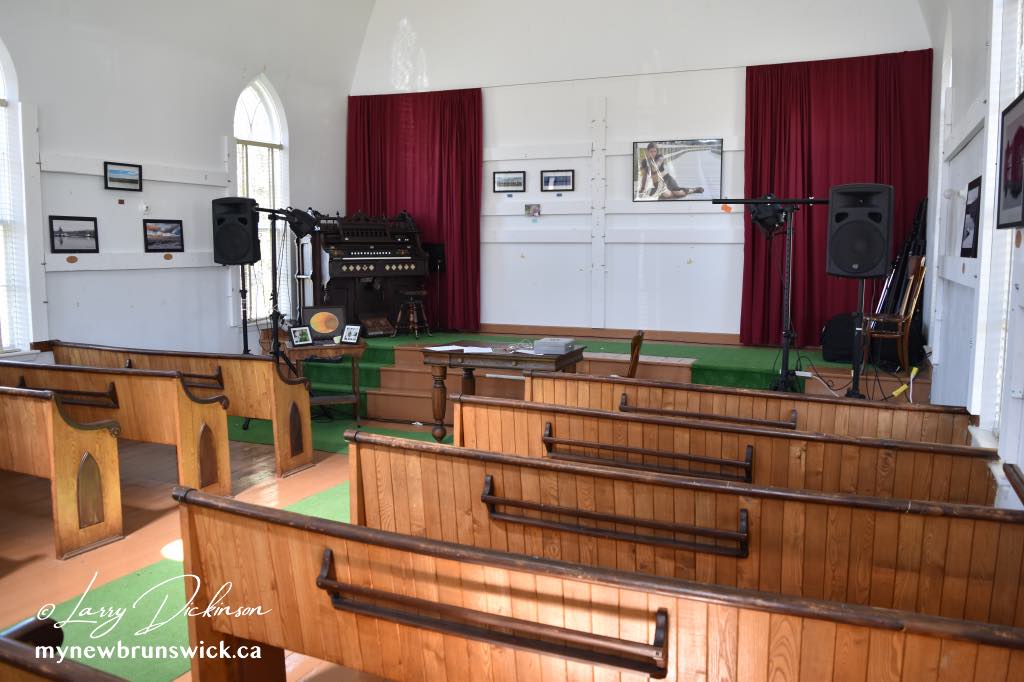 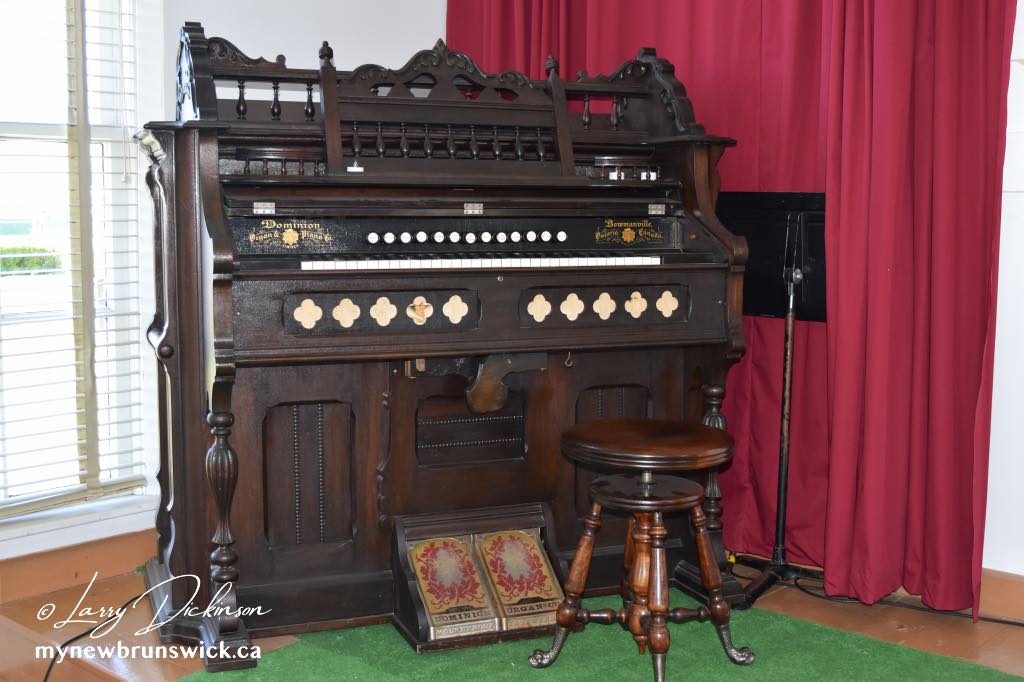 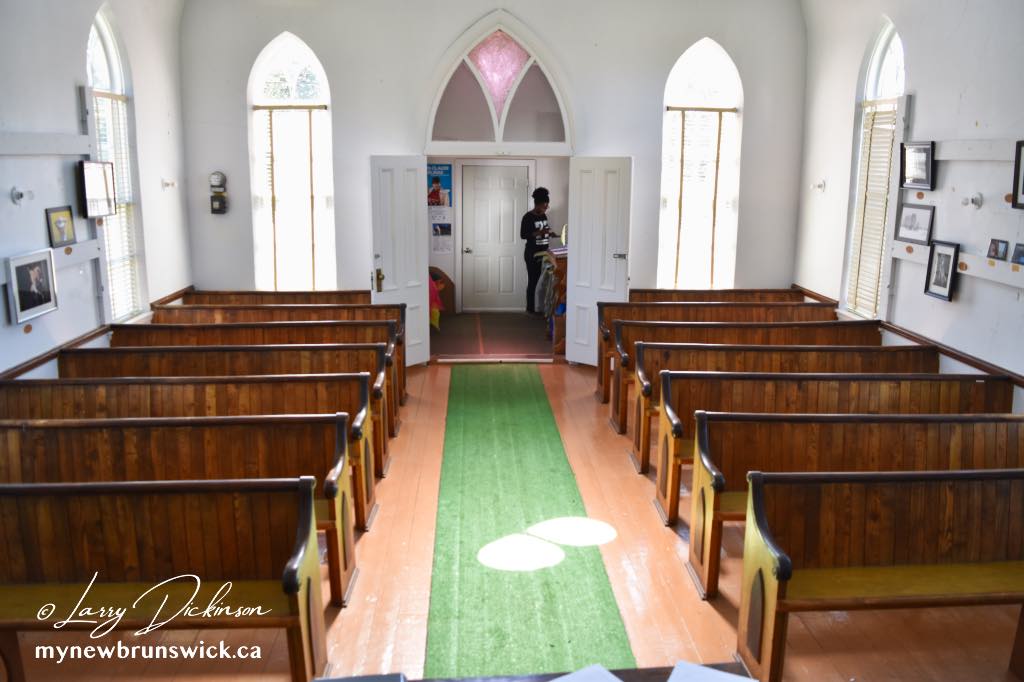