St. Luke’s Anglican Church in Woodstock is designated a Local Historic Place for its spiritual and architectural values. 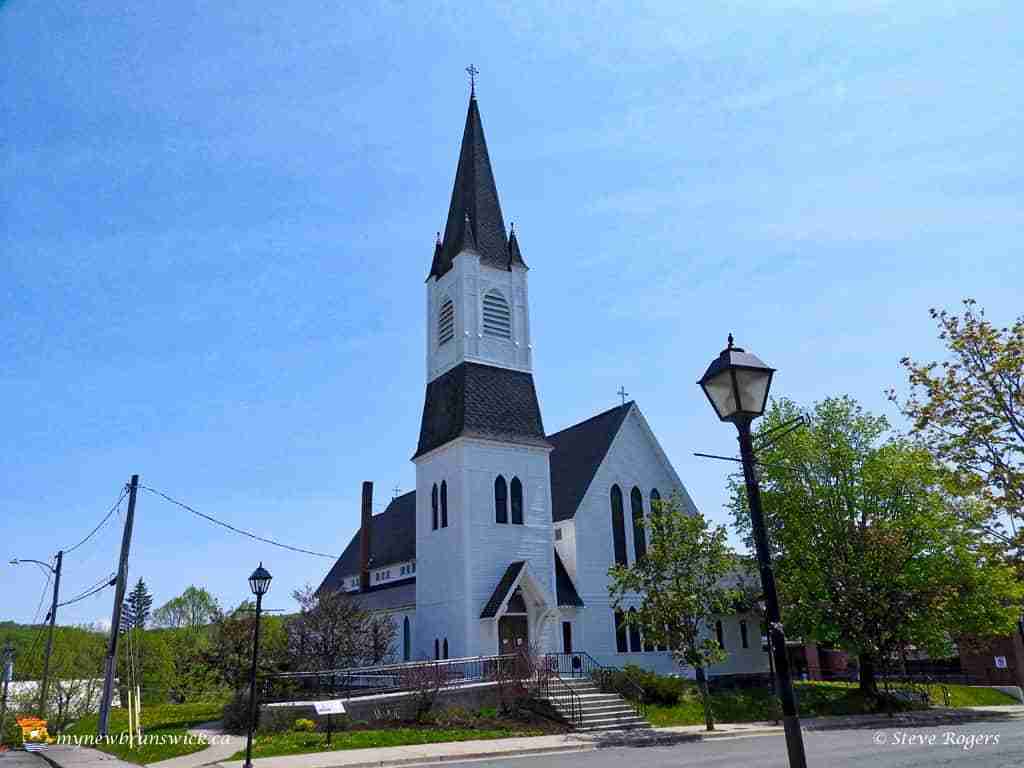 St. Luke’s Anglican Church is a good example of ecclesiastical Carpenter Gothic architecture in Woodstock. This style is evident in such details as the central tower on the front façade and the Gothic arch windows. Its exterior is in original form with the exception of a recently added access ramp. Inside, the sanctuary has undergone only minor modifications including electric lighting and additional stained glass windows. The interior décor, including the woodwork and spatial configuration, remains intact.