St. Paul’s Anglican Church is a small stone Gothic Revival church from the mid-19th century. It is located in the fishing village of Grand Harbour, the central community on Grand Manan Island. 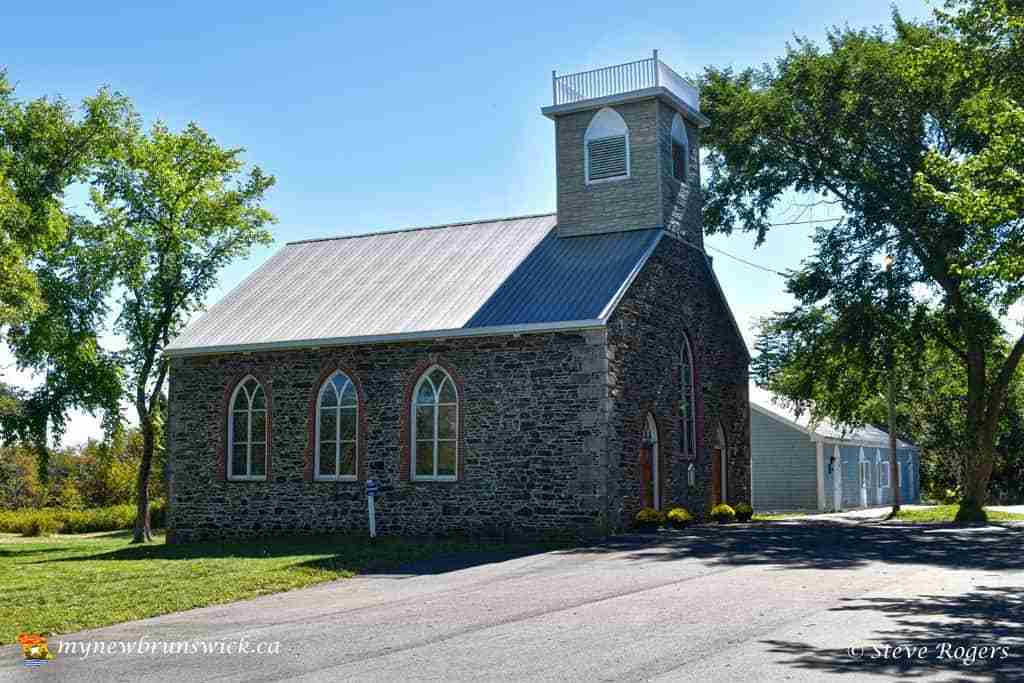 St. Paul’s Anglican Church is designated a Local Historic Place for being the first church established on Grand Manan Island. Built of local logs in 1822, it burnt in 1839 – with the leader being hung in effigy on the lawn – and was rebuilt of stone in 1840.

This would be just the beginning of a long and interesting history of this church. It remains the island’s only stone structure of its kind. It has the oldest birth, death, and baptism records for the island.

Many residents from the whole island were buried at the Old Pioneer Cemetery associated with this church, as it was the only facility available in the early years. As other churches became established, folks were buried in their own communities. 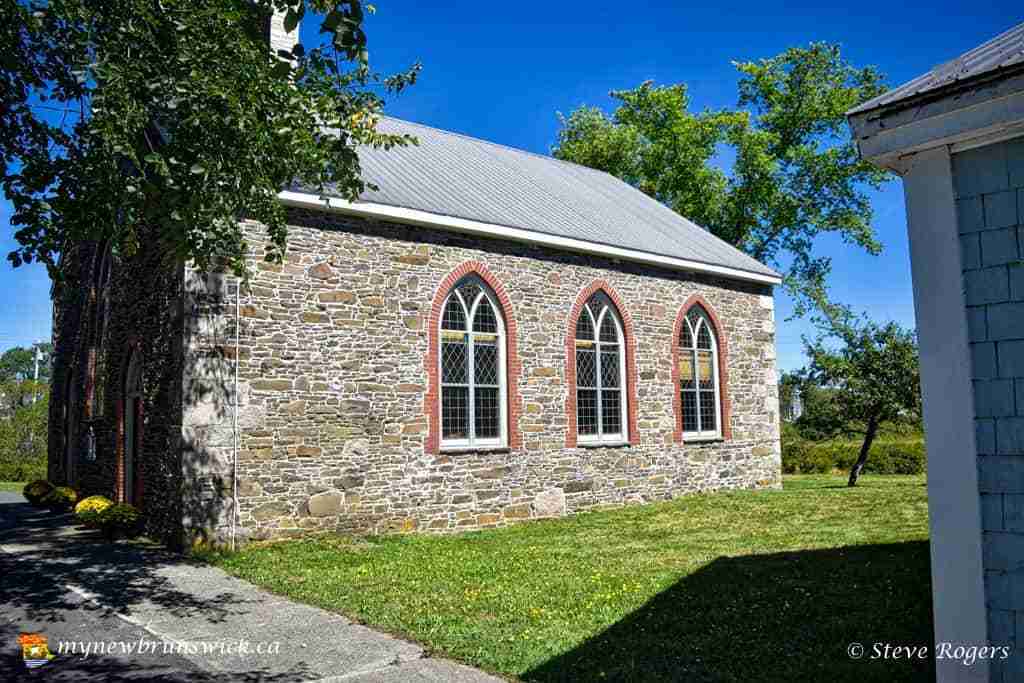 The graves mainly date in the 1800’s. Many of the family names persist on the island today. As this lot was small, it was soon filled and the Old Pioneer Cemetery Extension was added across the brook but within sight of the original cemetery. Due to vandalism and deterioration, a refurbishment was done to the cemetery in the early 1970’s in order to preserve the cemetery. 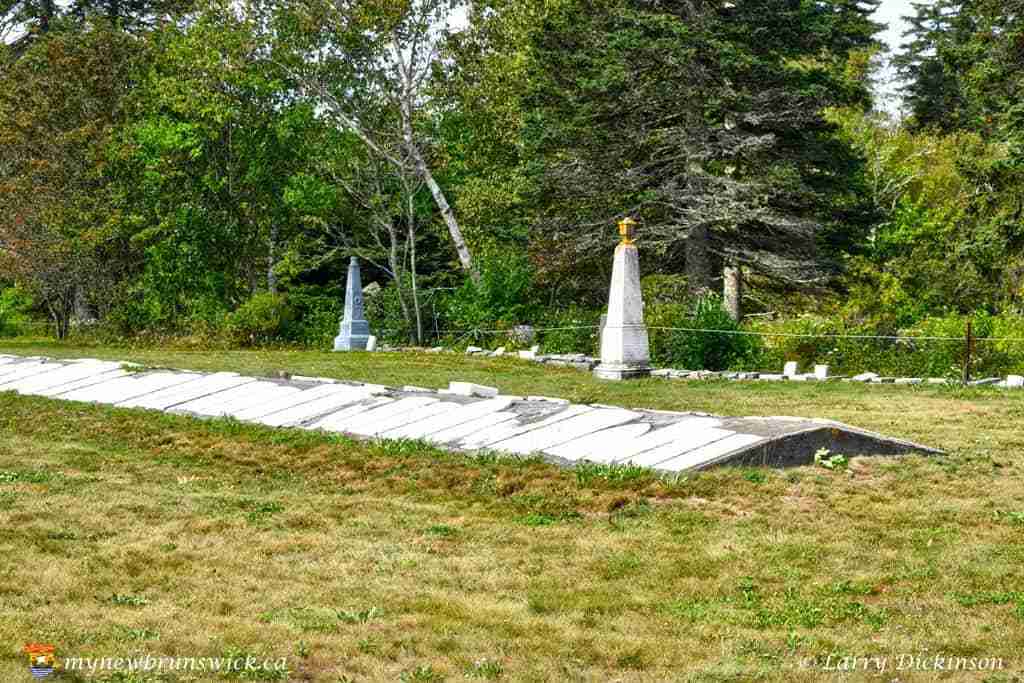