St. Peter’s Church in Fredericton was constructed in 1837 and opened for worship around Christmas time in 1838. The church is the oldest church building, of any denomination, in the Fredericton area which has been in continual use since its opening over 160 years ago.

St. Peter’s Church was built at great cost for the time and at considerable sacrifice, St. Peter’s witnesses to an age of different priorities. In the midst of subsistence farming, at a time of economic hardship and just after the first Loyalist generation had passed away, St. Peter’s was constructed. 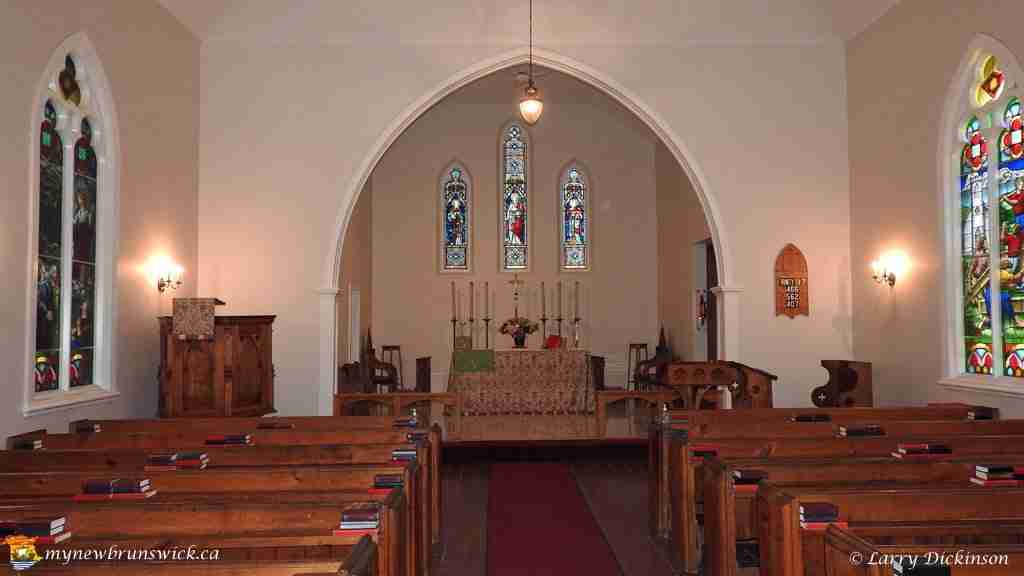 St. Peter’s Church was constructed in 1837 by the local black community, former slaves and their descendants. From its inception, the degree of integration of black and white at St. Peter’s was unique. Not only did white and black worship together, blacks also served as sextons, vestry members and constituted a significant portion of the choir. Black and white are buried together, without distinction, in St. Peter’s cemetery. This was in stark contrast to other nearby churches and community cemeteries where segregation and separation were the norm. St. Peter’s cemetery is the only known instance of integrated burial dating from the nineteenth century in the greater Fredericton area, and perhaps all of New Brunswick. 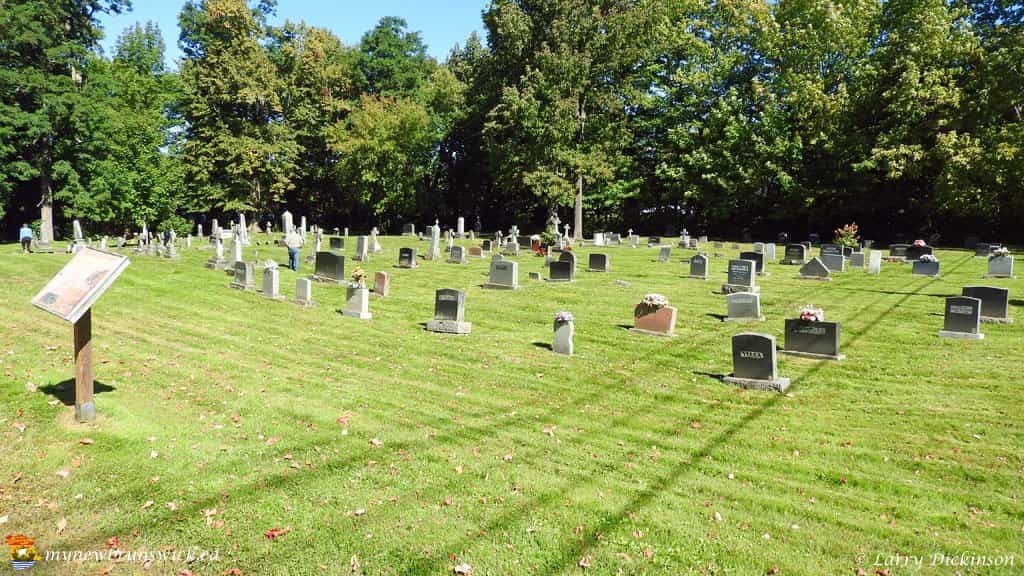 Francis Partridge, who, born and educated in England, was the first Dean of Christ Church Cathedral. He died in 1906 and asked to be buried in St. Peter’s Cemetery. 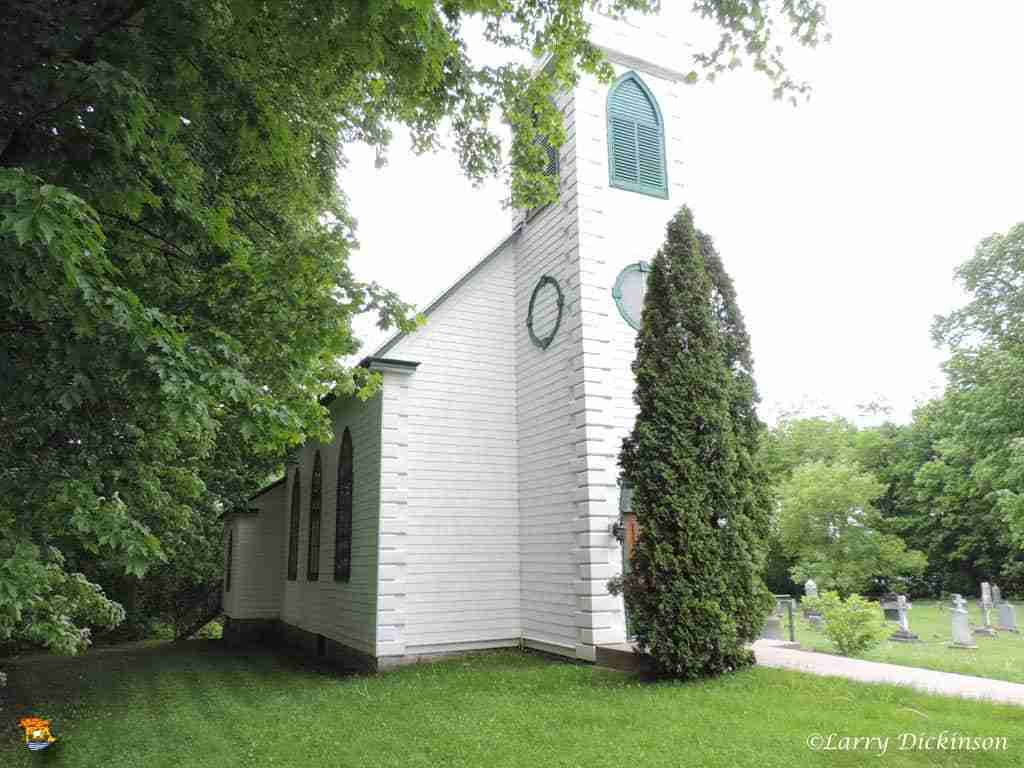 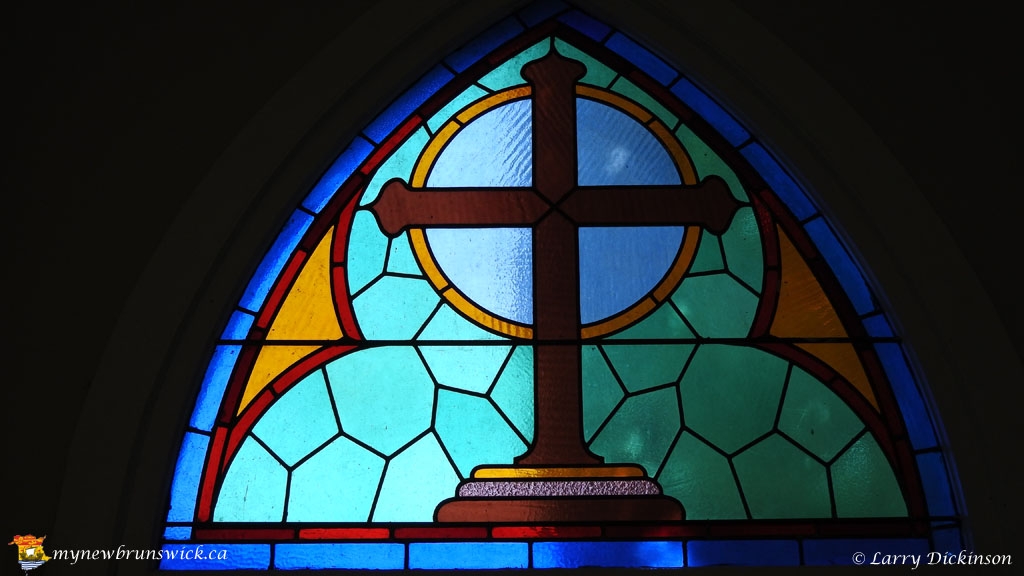 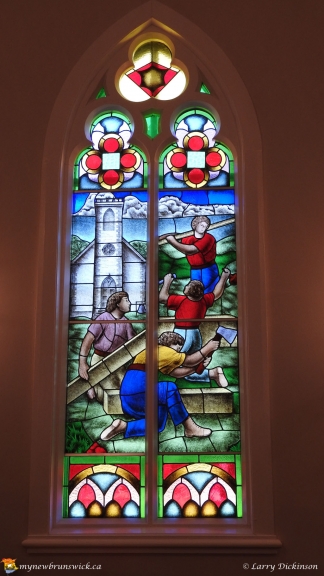 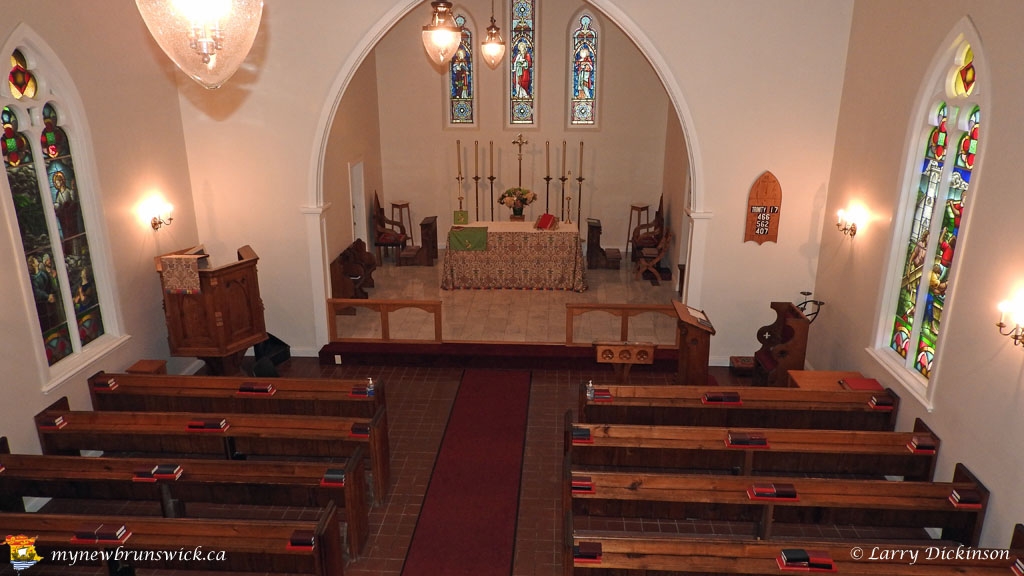 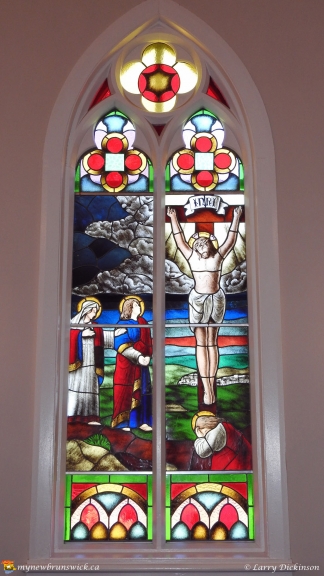 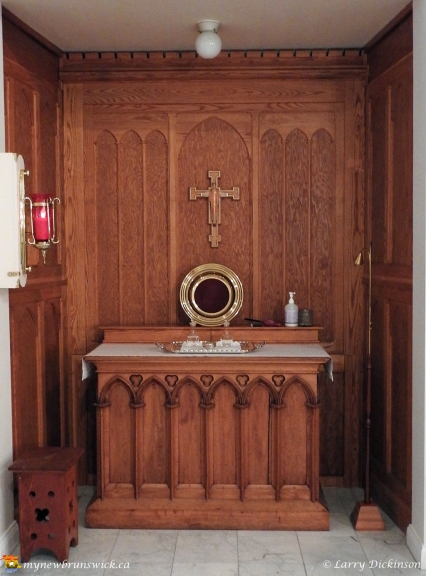 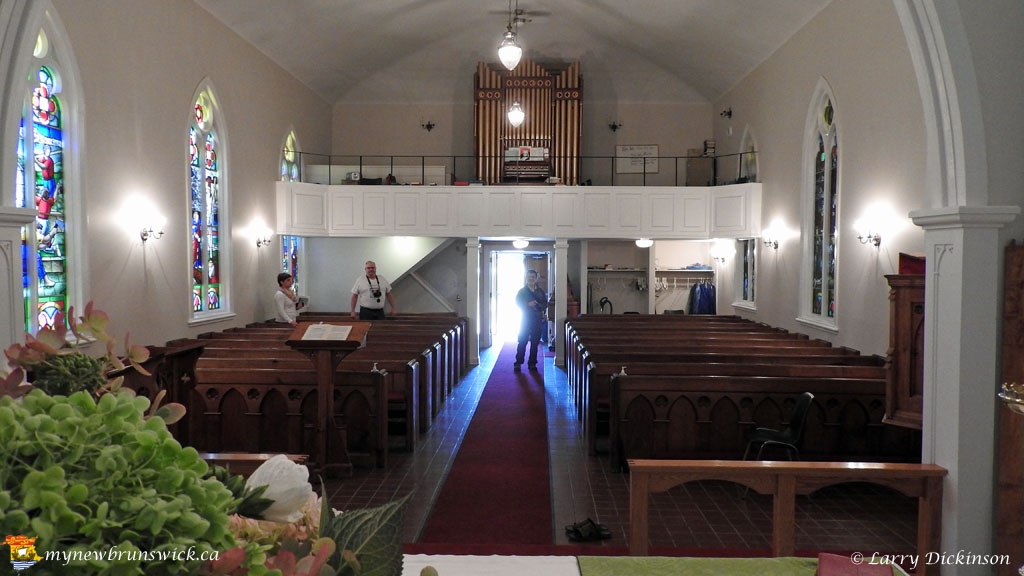 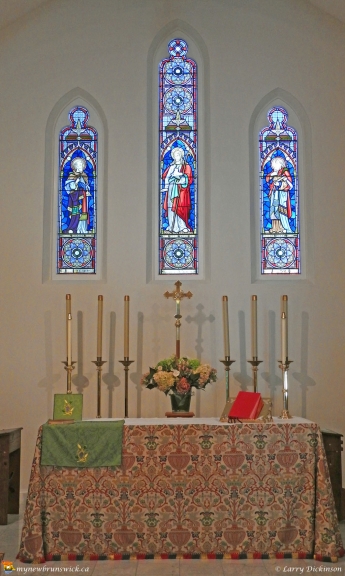 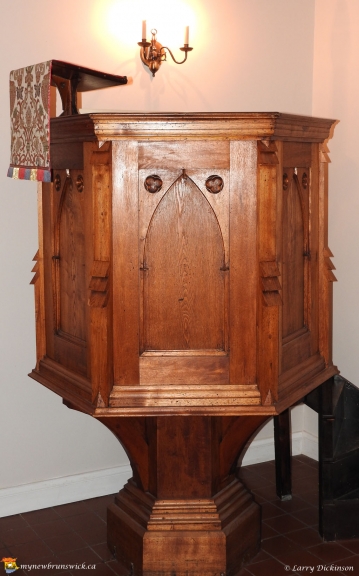 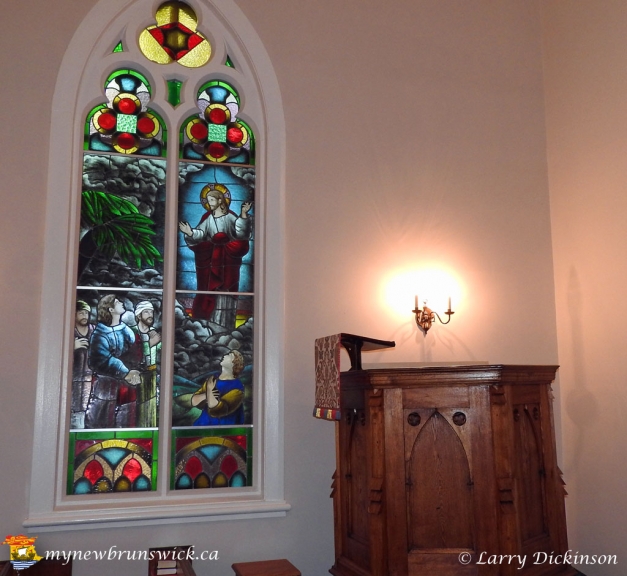 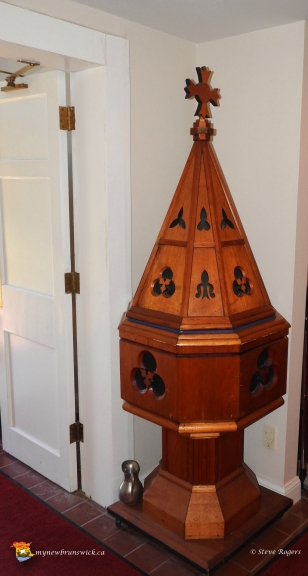 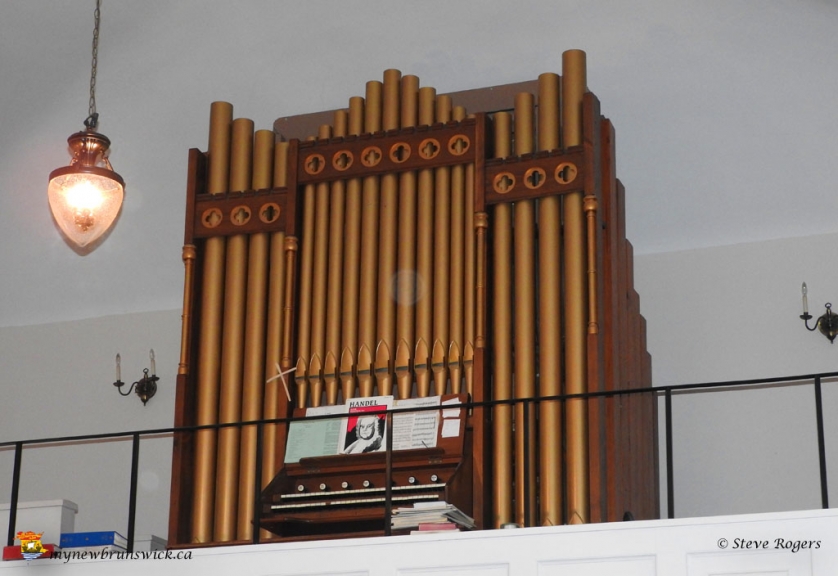 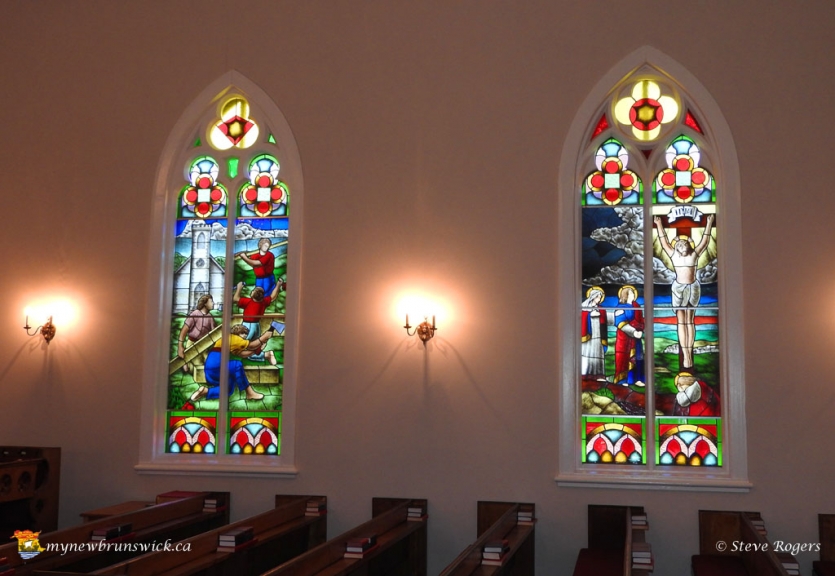 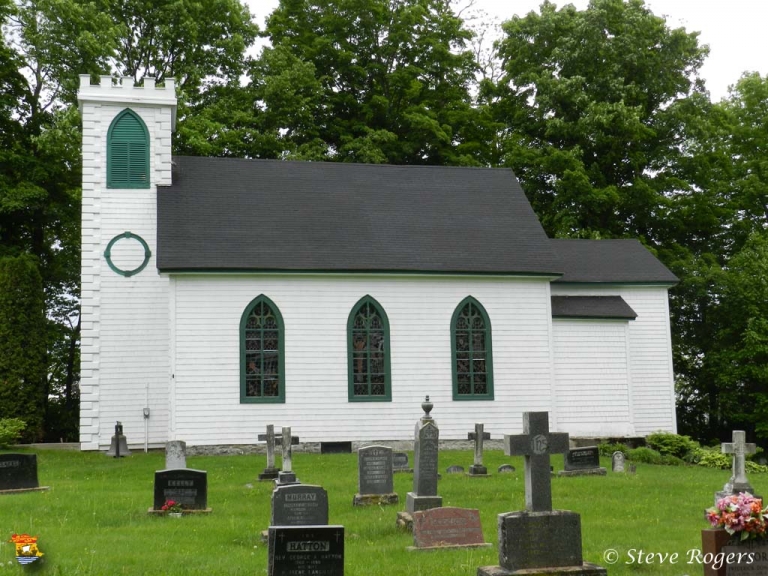