St. Peter’s Church is a Roman Catholic church built of sandstone located at 213 St. Pierre Blvd. West in Caraquet. Caraquet Convent consists of visible ruins of a 2 and 3-storey stone building located next to the church. The grounds include a statue of the Virgin Mary.

Acadian culture had experienced an awakening in New Brunswick in the 1880s. By the beginning of the 20th century, Acadian leaders were focusing their attention on the struggle for representation in the higher ranks of the Catholic Church. For decades, Acadians had been concerned about the lack of Acadian leadership in the Church; seventeen bishops had been appointed for the Maritimes, but not one of them was a Francophone. Since organized religion played such an important role in their daily lives, the Acadians perceived this trend as a threat to their culture.

In their attempts to secure a Francophone bishop in the Maritimes, Acadian leaders sent petitions to the apostolic delegate in Ottawa, lobbied the Vatican directly and orchestrated regular newspaper campaigns. By the early 1900s, the Acadian elite was dedicating much of its energies and talents to this campaign. Their efforts to secure a Francophone bishop for the Maritimes finally met with success in 1912, when Rome appointed Father Edouard LeBlanc (1870-1935) as Bishop of Saint John.

The ruins, statue of the Virgin Mary and grounds of Caraquet Convent represent the importance and growth of religion and education in Caraquet.

Construction of the building began in 1870 under Reverend Joseph Pelletier. It opened its doors for the education of young girls in 1874, under the direction of the Congregation of Sisters of the Notre-Dame. A three-storey expansion made of dressed stone was added in 1905 and was the work of noted Acadian architect Nazaire Dugas of Caraquet. A second wing, made of wood and consisting of two storeys, was built on the east side in 1947. The convent stopped teaching in the 1970s, and part of the building was used for community projects.

In 1982, the newspaper L’Acadie Nouvelle opened its first offices there. Fire destroyed the building in 1995. The ruins of the central part of the convent are of particular heritage value because the façade’s sawn stone is from the construction of the first stone church in Caraquet, which was built in 1817 and was located to the east of the convent. 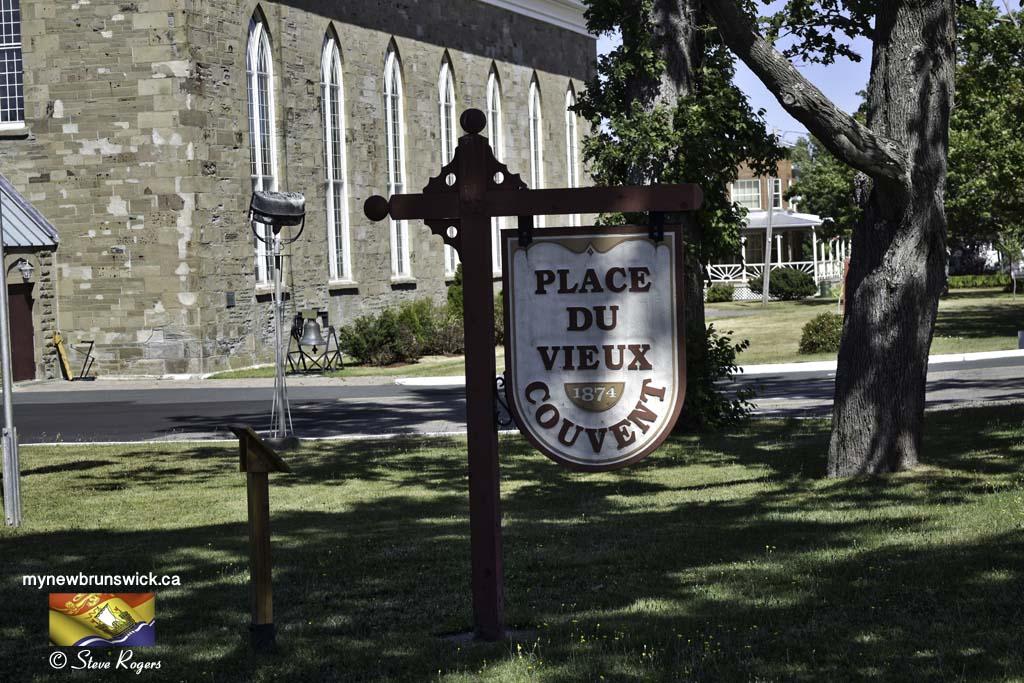 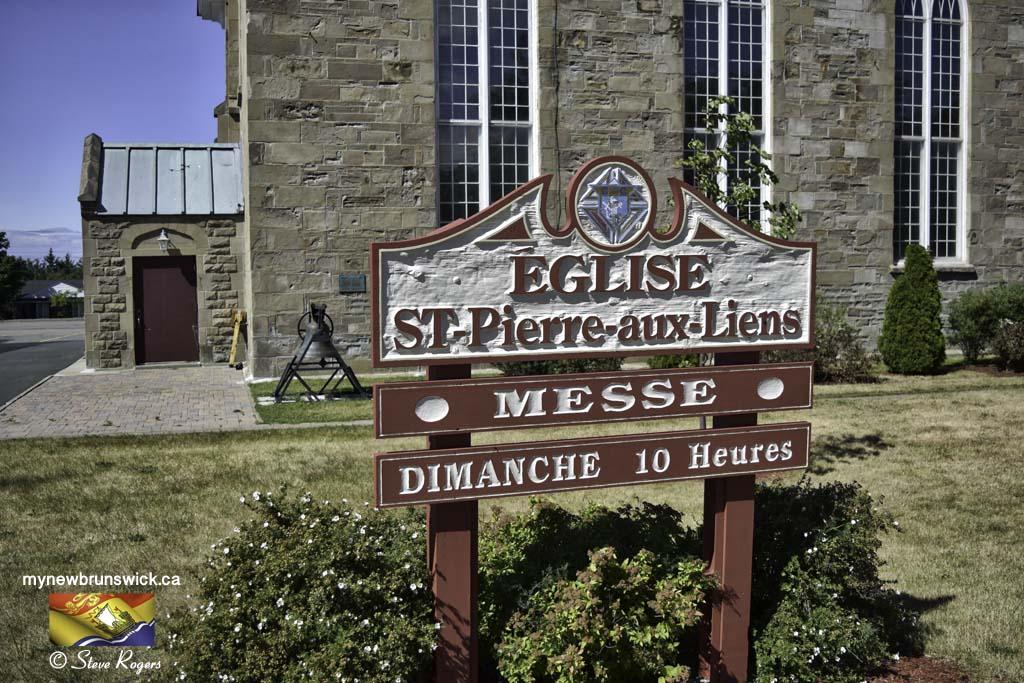 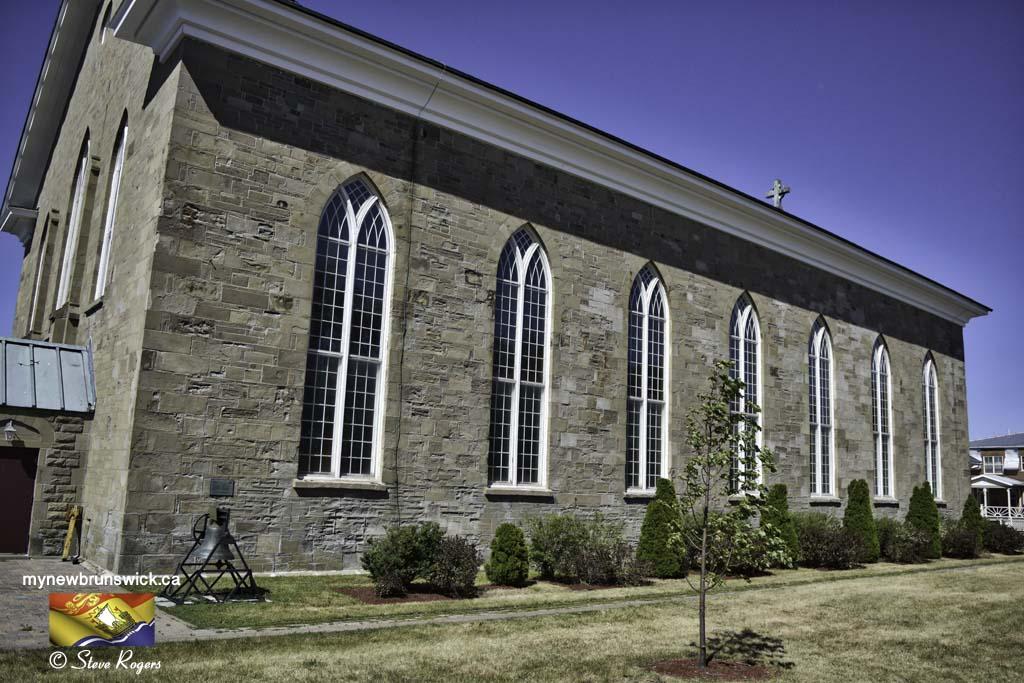 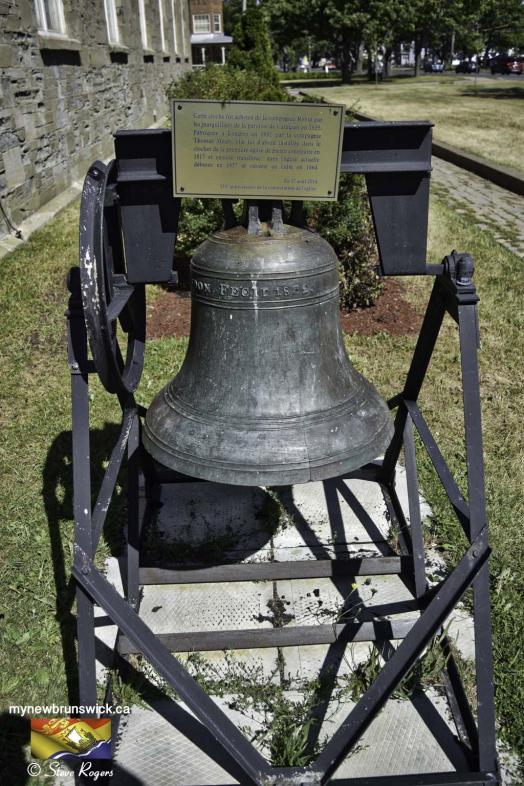 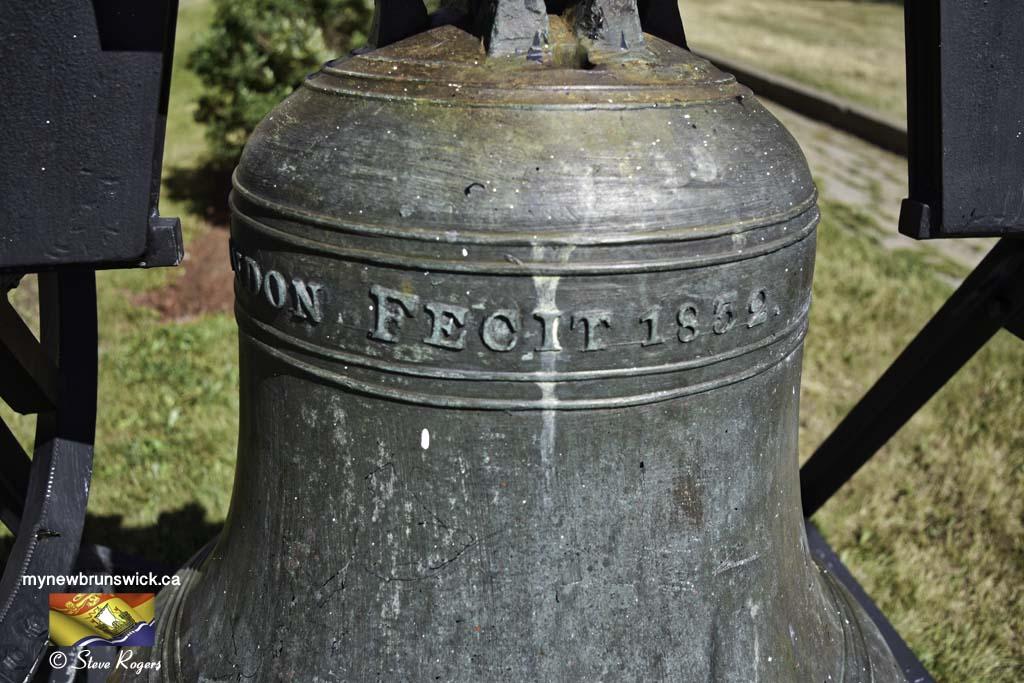