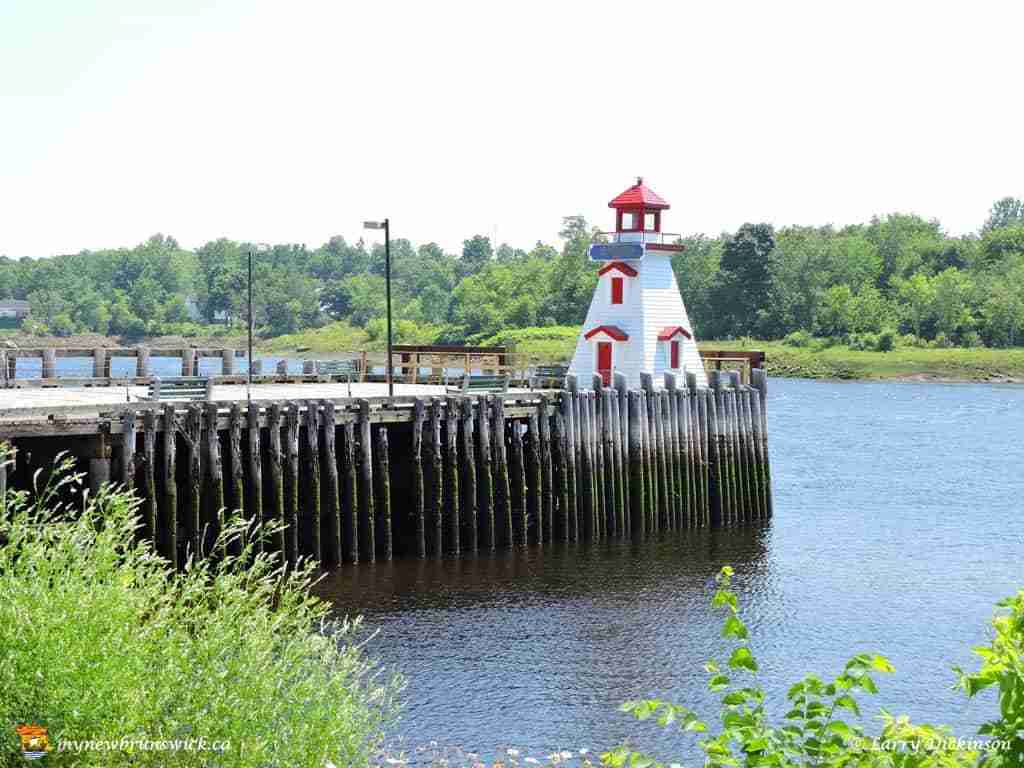 The St. Croix River marks a section of the international boundary between the United States and Canada, forming a natural border between the towns on either side of the river bank. The government dock, which is more like a very small pier, is subject to a 22 foot tide, and the marine trade is minute for this reason. 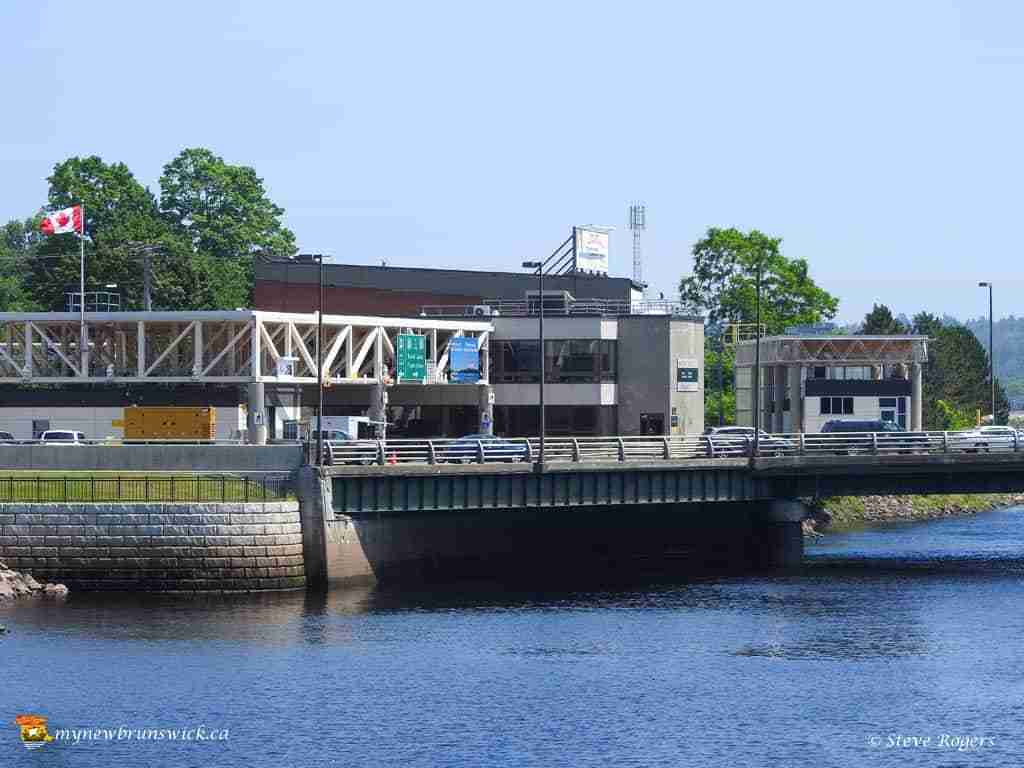 Until it was discontinued, passenger rail service was once housed in St. Stephen at the Canadian Pacific Railway station. The building now contains a New Brunswick visitor and tourist information centre, since the spur line was decommissioned and turned into the Riverfront Walking Trail.

Woodland Rail operates a spur line between its pulp and paper plant in Baileyville, Maine and St. Stephen, where the New Brunswick Southern Railway takes Woodland freight to Saint John for wider distribution.

Residents of St. Stephen and Calais often regard their community as one place, cooperating in their fire departments and other community projects. As evidence of the longtime friendship between the towns, during the War of 1812, the British military provided St. Stephen with a large supply of gunpowder for protection against the enemy Americans in Calais, but the town elders gave the gunpowder to Calais for its Fourth of July celebrations.

For much of their history, both towns’ fire departments have responded in tandem to any fire call on either side of the border.

Some history: The Passamaquoddy people were the first to make their home along the St. Croix River. They dispersed and hunted inland in the winter; in the summer, they gathered more closely together on the coast and islands, and primarily harvested seafood, including porpoise. In 1604, French explorer Samuel de Champlain and his men spent a winter here. The Passamaquoddy were moved off their original lands repeatedly by European settlers since that time. 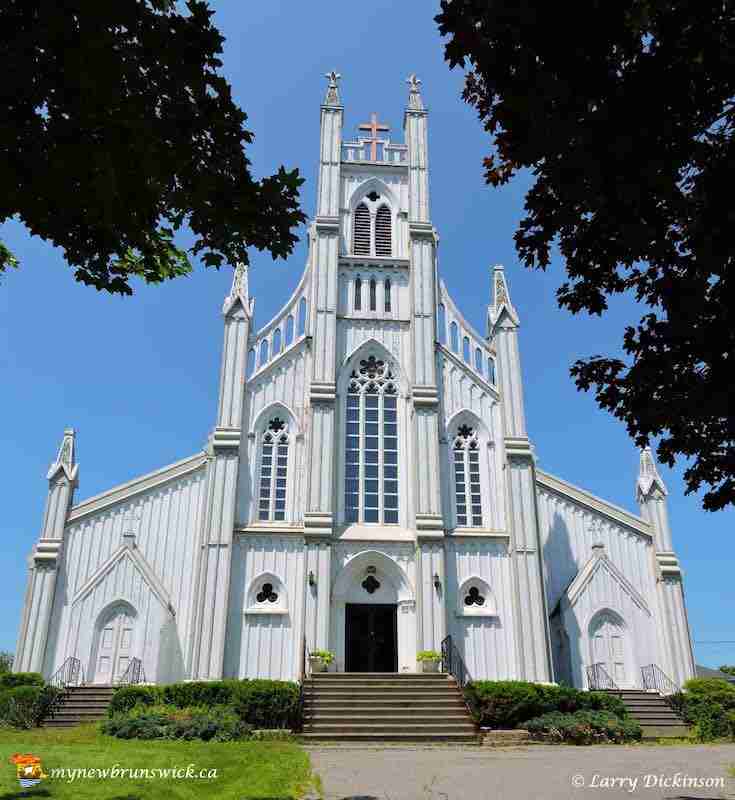 During Queen Anne’s War, in response to the French Raid on Deerfield, New Englander Major Benjamin Church raided the Acadian villages of Castine, Maine (then known as Penobscot). From the Raid on Castine, Maine, Church learned that Michel Chartier, who was granted the land of present-day St. Stephen, was building a fort at Passamaquoddy Bay. Church and his men arrived at the Passamaquoddy Bay on board the Province Galley, Gosport and Fearly and several other vessels. Church travelled up the St. Croix River to St. Stephen and, on June 7, 1704, took Chartier by surprise and his family fled into the woods. On June 13, Church reported they were destroying the crops of the Acadians and the Acadians and Natives fired upon Church’s troops and a three hour exchange ensued. Church killed and imprisoned Acadians and Natives, with the total number being 35. One of Church’s men was wounded. They pillaged and plundered the community.

At the end of the American Revolution, Loyalists were forced to flee for their lives. On May 23, 1784, a destitute group of about 200 including men, women and children led by Capt. Nehemiah Marks, steered up the St. Croix River to the head of tide and landed on the Canadian banks of the St. Croix River. 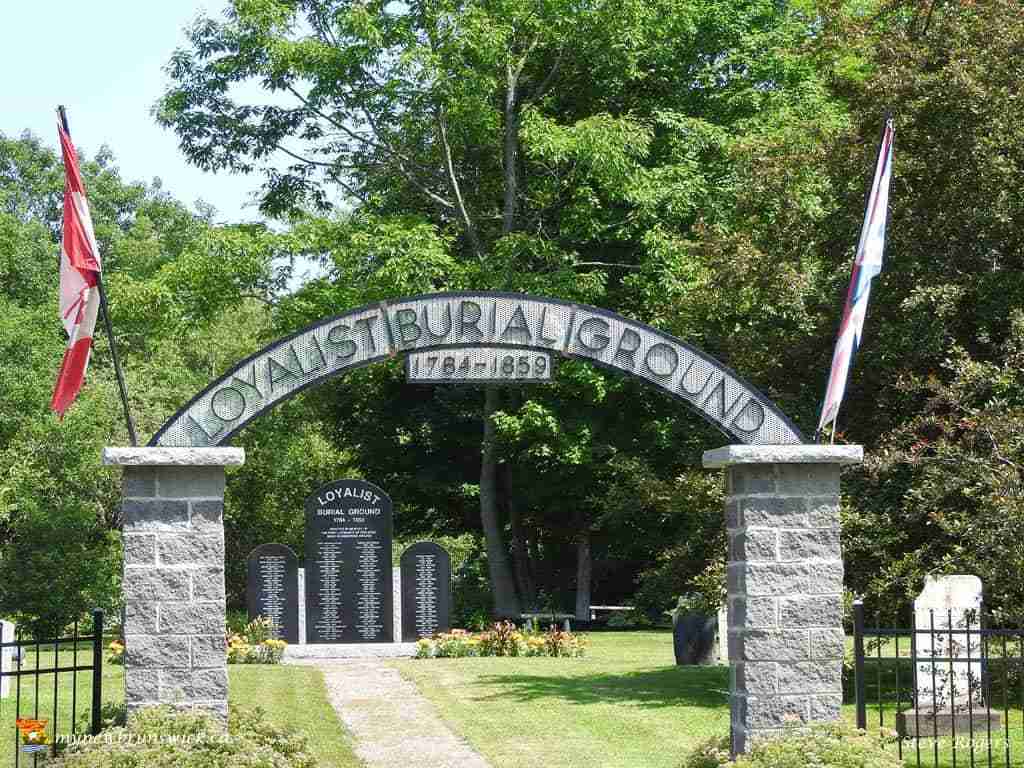 For their loyalty, King George III granted them land, which over time they made prosperous. A large community grew around shipbuilding and lumbering industries. It became the Town of St. Stephen in 1871. 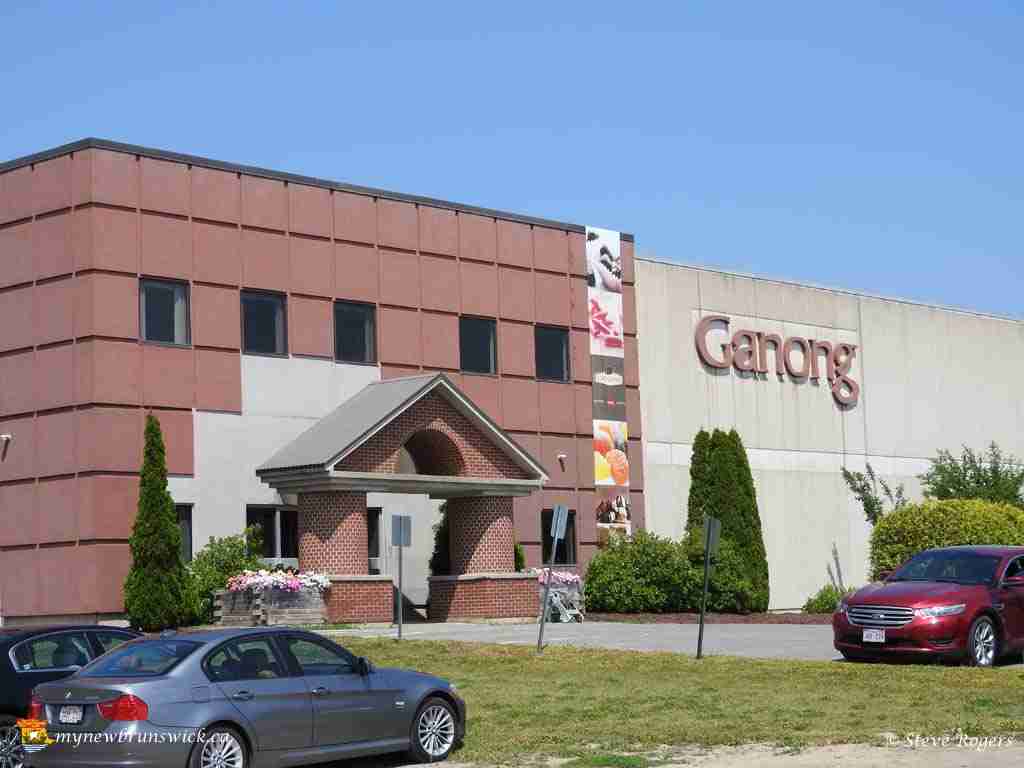 Historically a lumber and ship building economy until the early part of the 1900s, by the end of World War II the town’s main employers were the Ganong Bros. Limited chocolate company (established 1873, Canada’s oldest candy company), and–with 20,000 spindles–the St. Croix Cotton Mill, Canada’s second largest textile mill, which opened its doors in June 1882 on the river where it operated with its own hydro-electric generating station, the Milltown Dam. 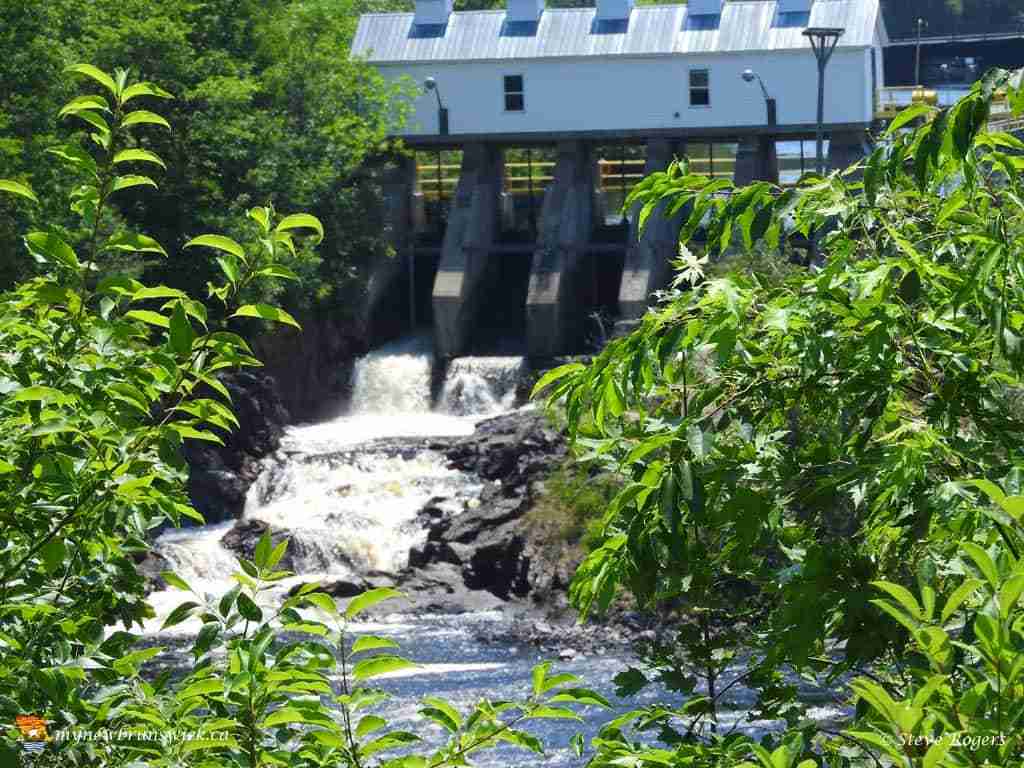 Electricity generated by the Milltown Dam is exported to the United States, connected to a 69kV transmission circuit owned by the Eastern Maine Electric Cooperative, an electric utility serving Calais.

In 1957, the textile mill closed, and it was demolished in 1972. At one time, the St. Croix Cotton Mill employed as many as 1200 persons at peak periods. Ganongs remains a key employer. 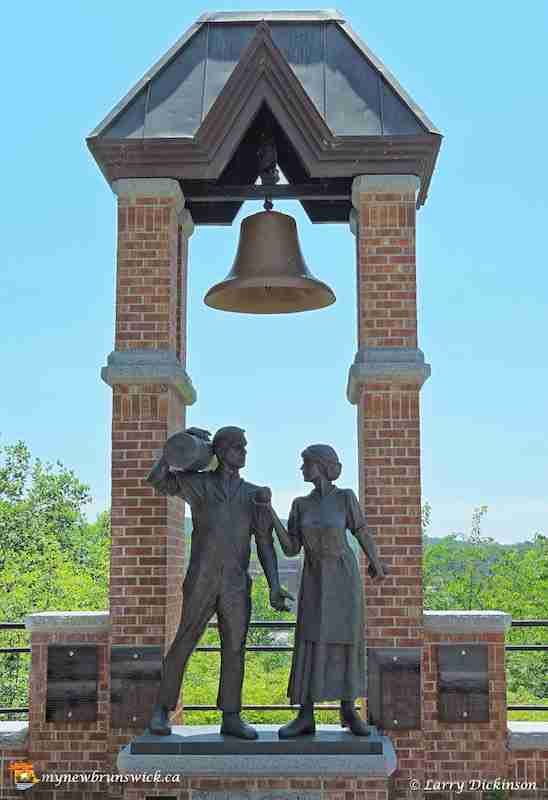 In circa 1866, the Douglas Axe Manufacturing Company built their factory on Dennis Stream. In 1883, it was purchased by E. Broad & Sons, who operated the company until 1895 when a new company was formed under the name of St. Stephen Edge Tool Co.

In 1911, Harry Broad formed the Mann Axe & Tool Co. with Charles Heustis as president and manager. With two storeys of the original factory now in use, they acquired the buildings of the Bug Death Chemical Co. A new factory was added and began operation in 1922. The factory was water powered from Dennis Stream and the original Hercules water turbine was still in use. In 1930, the factory became a victim of the Great Depression, but managed to continue until 1943 when the business closed.

In 1877, St. Stephen’s business district was almost destroyed by fire when eighty buildings and 13 wharves burned.