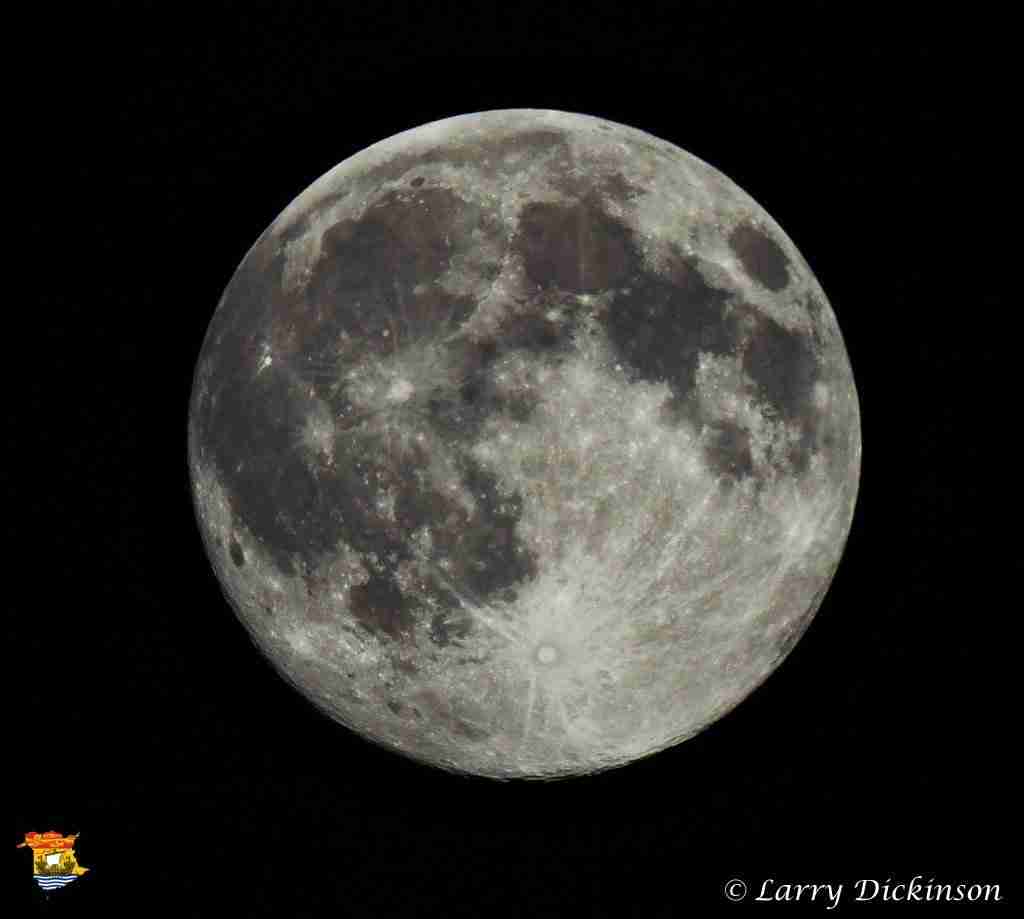 A supermoon is the coincidence of a full moon or a new moon with the closest approach the Moon makes to the Earth on its elliptical orbit, resulting in the largest apparent size of the lunar disk as seen from Earth. The technical name is the perigee-syzygy of the Earth-Moon-Sun system. The term “supermoon” is not astronomical, but originated in modern astrology. The association of the Moon with both oceanic and crustal tides has led to claims that the supermoon phenomenon may be associated with increased risk of events such as earthquakes and volcanic eruptions, but the evidence of such a link is widely held to be unconvincing.

The opposite phenomenon, an apogee-syzygy, has been called a micromoon, though this term is not as widespread as super moon.

According to NASA, a full moon at perigee is up to 14% larger and 30% brighter than one at its farthest point, or apogee.

Sunset On The River