Thorne Cottage, built by Bradshaw Rainsford in 1816, is an example of Georgian style architecture. This one-and-a-half storey wood frame structure, situated at 266 Golf Club Road, is set back from the road amidst the Fredericton Golf Course. 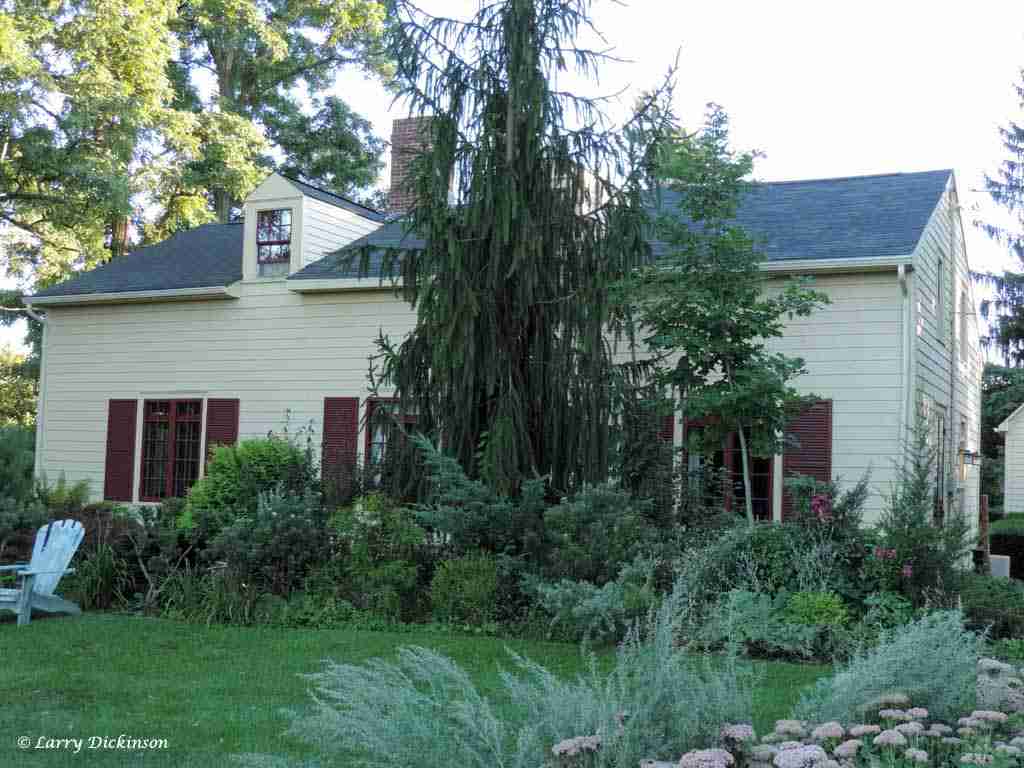 The heritage value of Thorne Cottage is associated with its Georgian style architecture and with the prominence of its former residents. Bradshaw Rainsford served with the 104th Regiment of Foot during the War of 1812 and constructed the original portion of this one-storey house shortly after the conclusion of that conflict. Bradshaw Rainsford built this dwelling upon lands originally granted to his father, Andrew Rainsford, who had served with the 9th Regiment of Foot and was the Receiver General of New Brunswick. 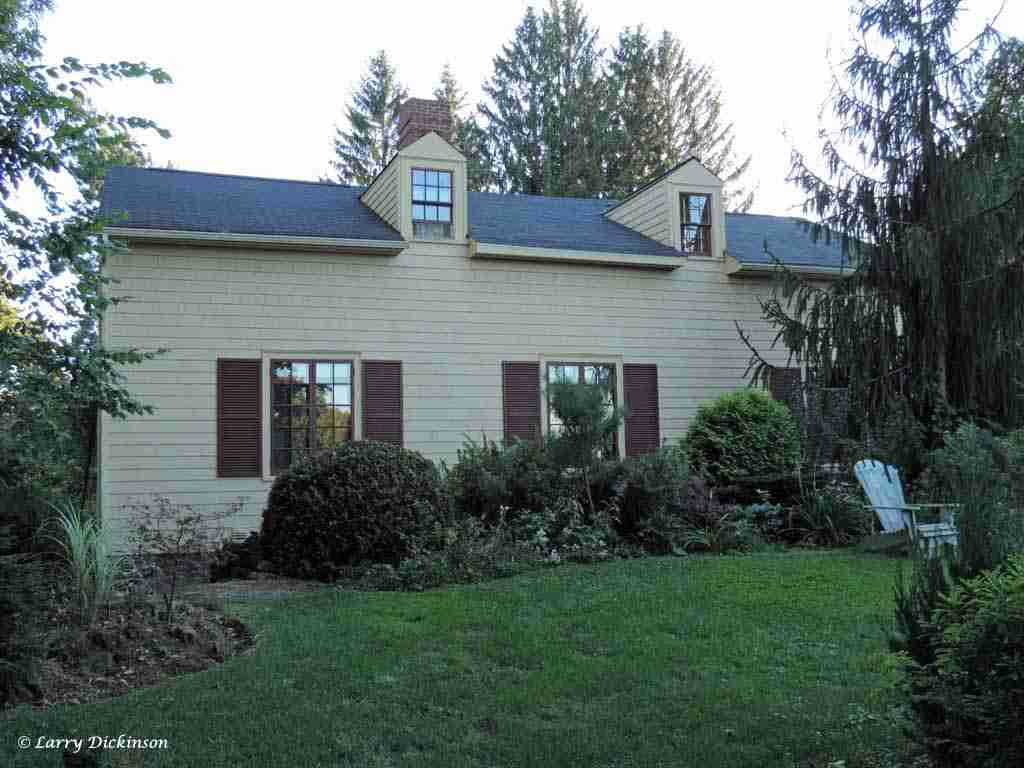 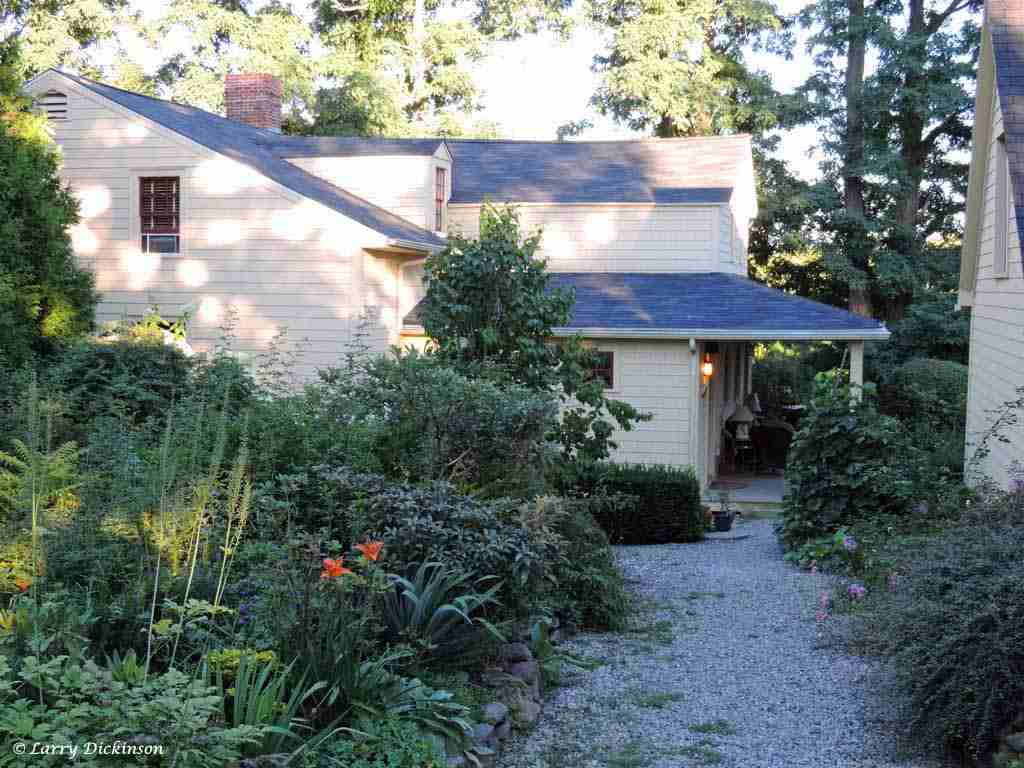 Rainsford family members embodied successful military careers as did another prominent owner of Thorne Cottage, Milton Fowler Gregg. A military hero, Milton Gregg served during the First World War, and among his many commendable accomplishments, was awarded the Victoria Cross for bravery. Milton Gregg also had a successful public and political life outside the military. He was President of the University of New Brunswick and a Member of Parliament; in the latter position he was Minister of Fisheries, Minister of Veterans Affairs, and Minister of Labour. The Honourable Milton F. Gregg lived at Thorne Cottage for more than two decades with his wife, Erica Deichmann Gregg, who was well known for her pottery.