Tonge’s Island was designated a National Historic Site of Canada in 1925 because it was the capital of Acadia from 1678 – 1684.

In 1676, Michel le Neuf de la Vallière was granted a small section of land on the southwest coast of the Isthmus of Chignecto, across the Missiguash River from the small Acadian settlement of Beaubassin. La Vallière set up his manor west of the river, on a low hill surrounded by brackish marshland. His small settlement expanded, with the Acadians applying their aboiteaux to slowly drain and desalinate the marshes, and eventually a stockade and a mill were constructed.

When la Vallière became the governor of Acadia in 1678, his settlement on Tonge’s Island became the capital. The settlement served as the capital of Acadia until 1684 when, because of a dispute with other seigneurs over the granting of fishing licenses to Bostonian ships, the French stripped la Vallière of his governorship.

The settlement at Tonge’s Island languished for the next century while the community of Beaubassin across the river grew into an important Acadian town.

When tensions rose between the British and French, the Beaubassin villagers fled west across the Missiguash River to the newly built Fort Beauséjour on the ridge north of the marsh, and their new settlement became focused there, rather than on the less-defensible Tonge’s Island.

Key elements contributing to the heritage value of this site include: 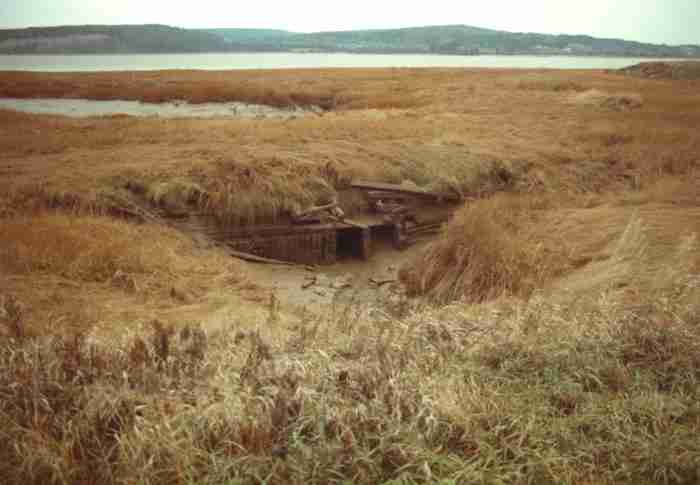 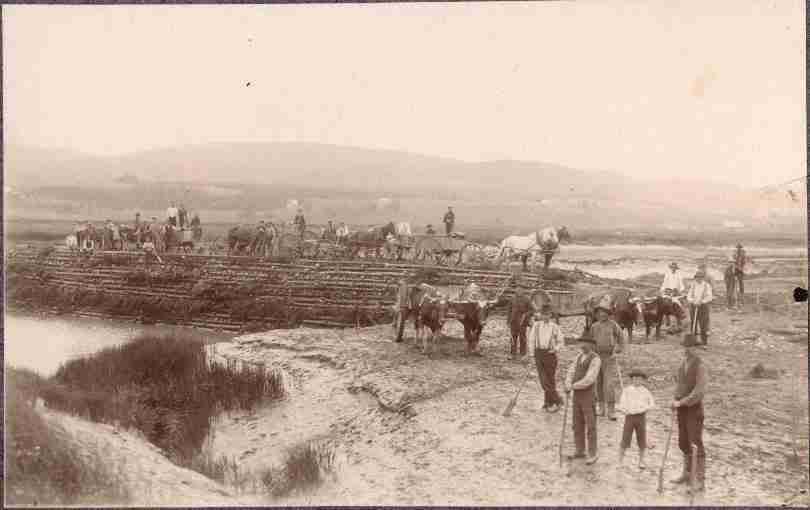