Early in May, 1783 ”The Good Ship Union” out of Sandy Hook, Connecticut arrived at Partridge Island outside Saint John Harbour.  Two days later the group of Loyalists aboard ascended the St. John River to the site which was to become their new township at Kingston with nothing except what little they carried with them.  It is not difficult to imagine their uncertainty and uneasiness when they saw groups of Indians on every bluff.  As it turned out, the Micmac people were friendly and proved to be a great help to the Loyalists.

Before this town was laid off many hardships were suffered by these early settlers.  But they were an exceptional lot in their spirit and determination and were at all times strengthened by faith in their God.  It is no coincidence that many of the buildings erected by them in these early years still stand today and are inhabited, some by their direct descendants.

From the time the Loyalists arrived at Kingston their first consideration was the erection of a Church.  Even before lots were being drawn or any homes were built, it was decided that ‘One Acre off each adjoining corner of the First four Numbers should be allotted the place for the Church, and that Lot Number One on the west side should be reserved for the parsonage.

As it turned out, the Parsonage, which is still in use today, got its beginnings, in the year 1788, largely at the expense of the First Rector, The Rev. James Scovil, with some assistance from the people.  The Parishioners, impatient to wait for the grants from the Government, decided to “proceed on their own means’ with the building of their Church.

On June 27, 1789, “Through the spirited and unwearied exertion of the people of the Parish of Kingston,” the framing of Trinity Church, the First Anglican Church in New Brunswick, was completed and erected.

On November 5, 1789, it was dedicated for Divine Service by the Rev. James Scovil and on the 8th day of August, 1792, Trinity Church, “The Root from which all other Churches in the country have sprung,” was consecrated by the Rt. Rev. Charles lnglis.

Since that time the building has undergone many changes.  A Steeple was constructed on the ground then raised into position “Egyptian Style” in July, 1809.  A Chancel was added in 1811 and 1813 saw some gentlemen from Saint John make a grit of a bell weighing 129 pounds.  In 1833 the Vestry voted the necessary funds to add the convenience of a Vestry room.  An extensive program of enlargement and improvement was undertaken in the year 1852 at the cost of nearly $4000.  On Easter Monday, 1852, it was unanimously resolved that permission be given to place an organ in the gallery.

The organ in Trinity Church was built in England in 1785 by W.H. Hedgeland.  It is the oldest working pipe organ in Canada.  It was brought to Kingston and installed in the Church in 1852.  The name of the builder and age of the organ were discovered when the instrument underwent a complete overhaul in 1975.

The first Confirmation was on July 29, 1809, at which 257 candidates (probably the largest class ever confirmed in New Brunswick) received the Laying on of Hands from Bishop Inglis.  The 125th Anniversary of the Erection of Trinity Church was observed on June 25, 1914 by a number of parishioners so large as to fairly test the seating capacity of the Church.

The current Kingston Parish Hall was built in 1991. It is widely used by the whole Kingston community.

One of its most interesting features is the fieldstone fireplace, which is dedicated to the memory of Joe Steele.  Its hearthstone is from one of Kingston’s oldest buildings, and the inscription “W.B. (For Walter Bates), Est. 1807” is dearly visible. 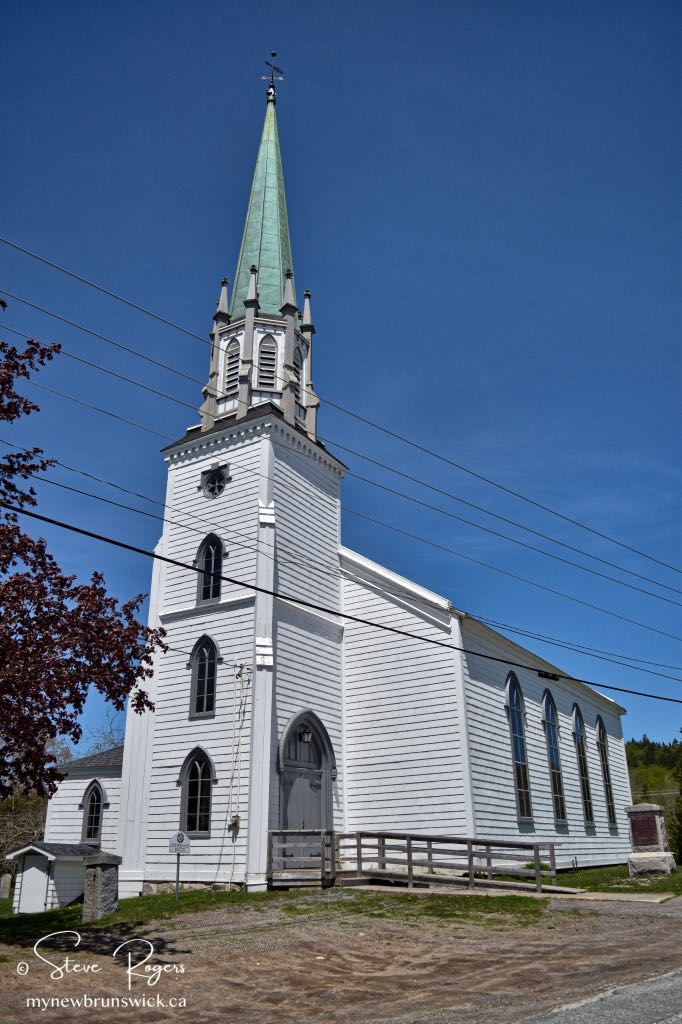 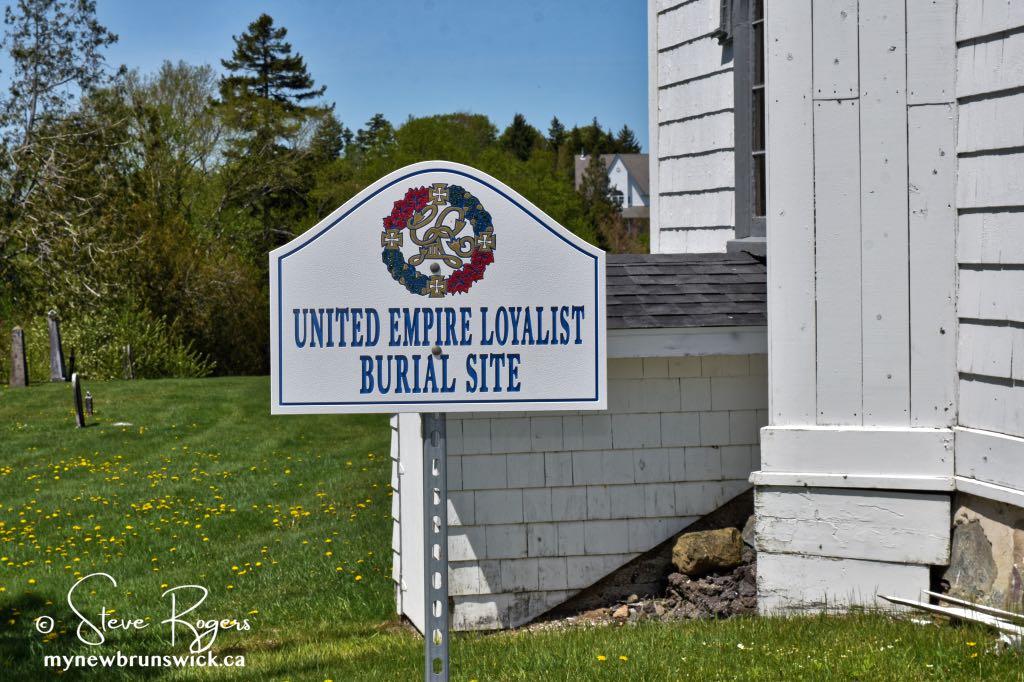 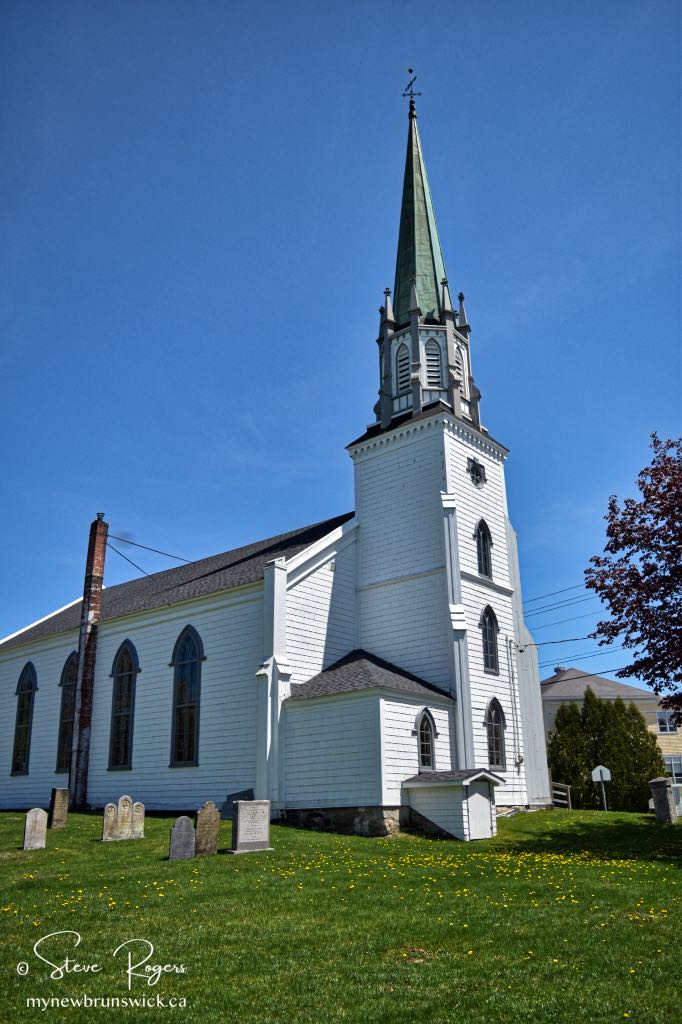 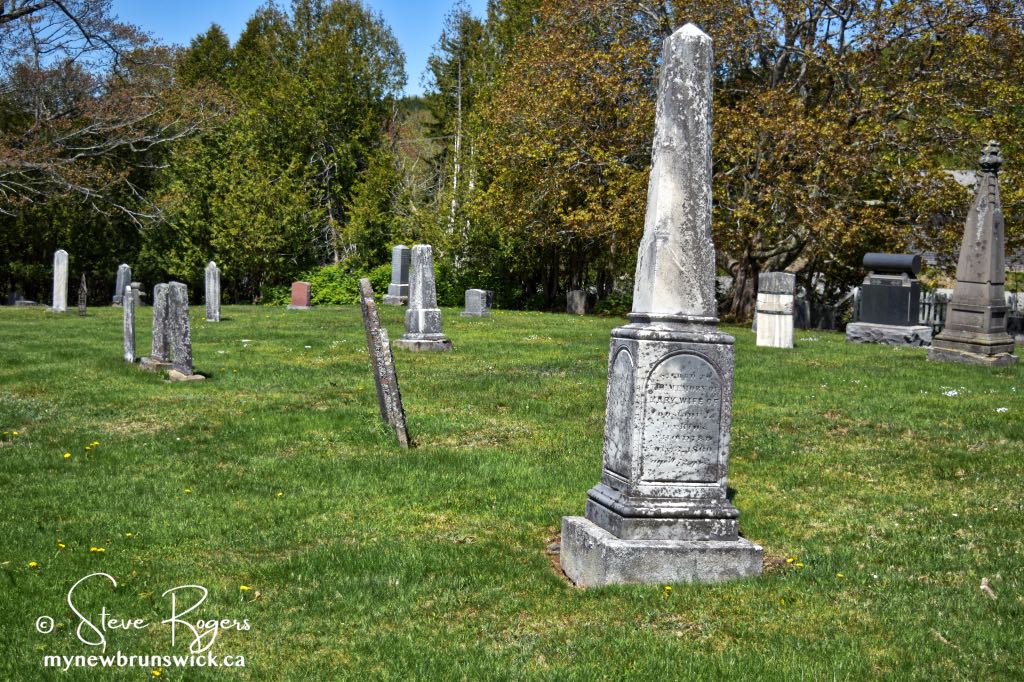 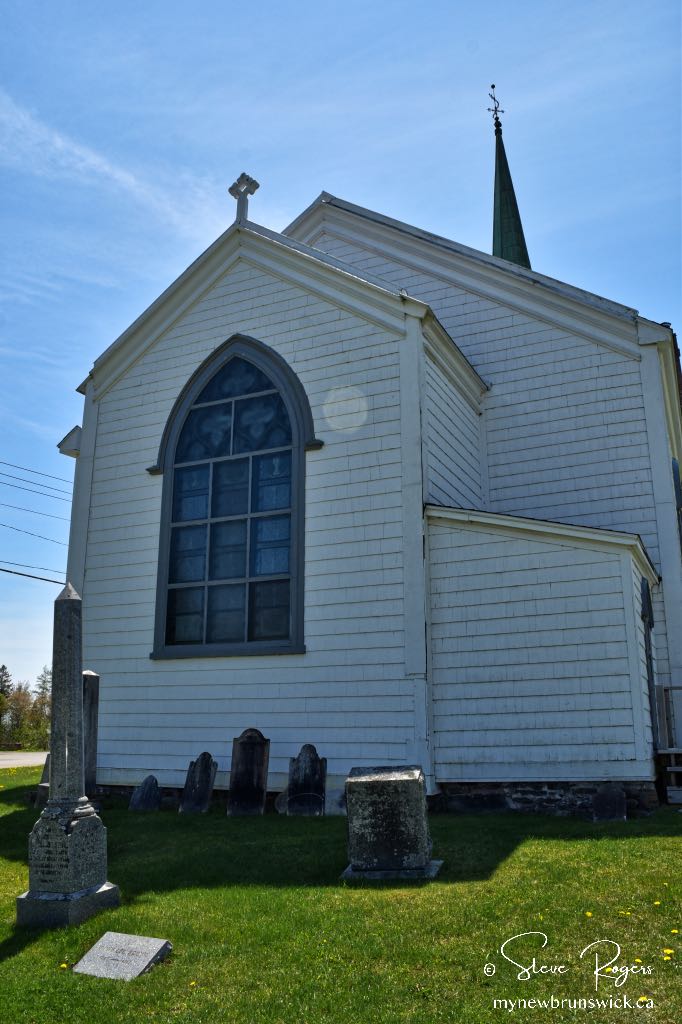 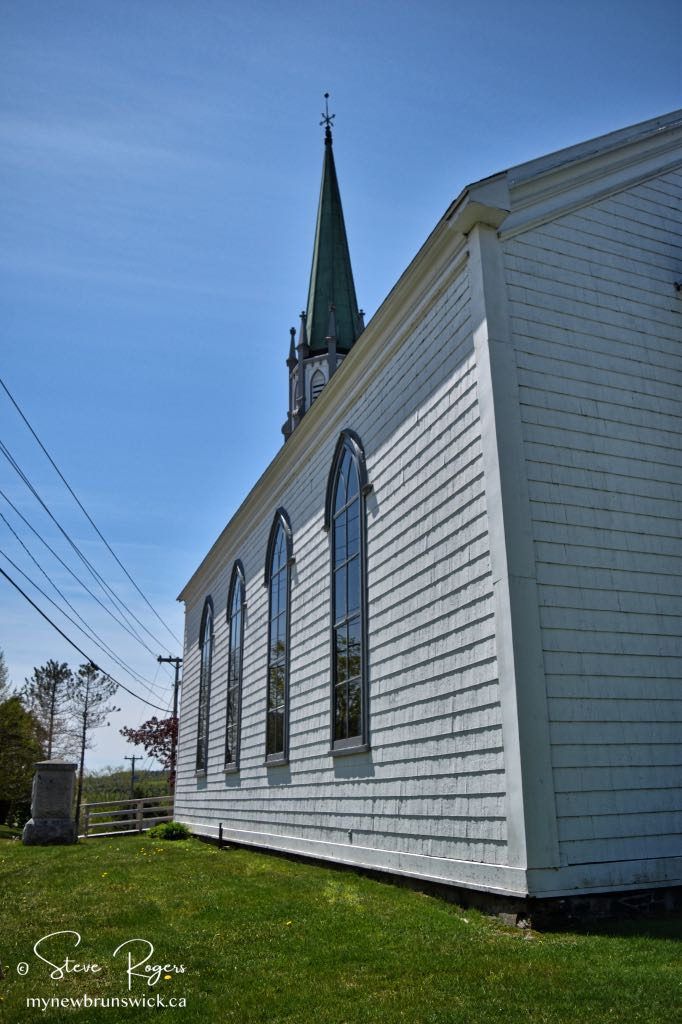 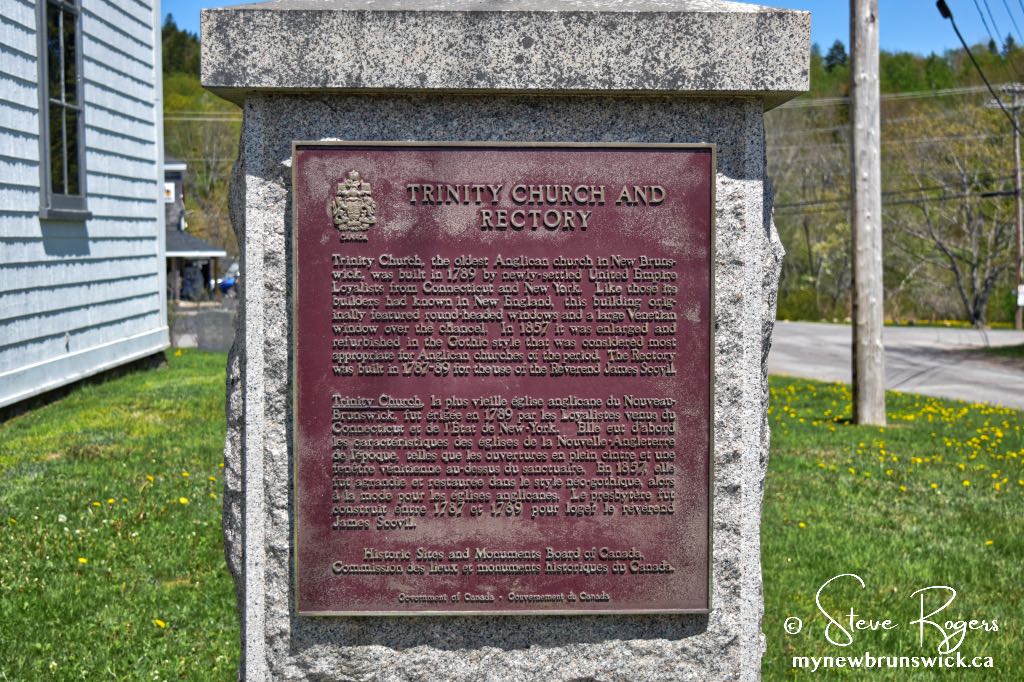 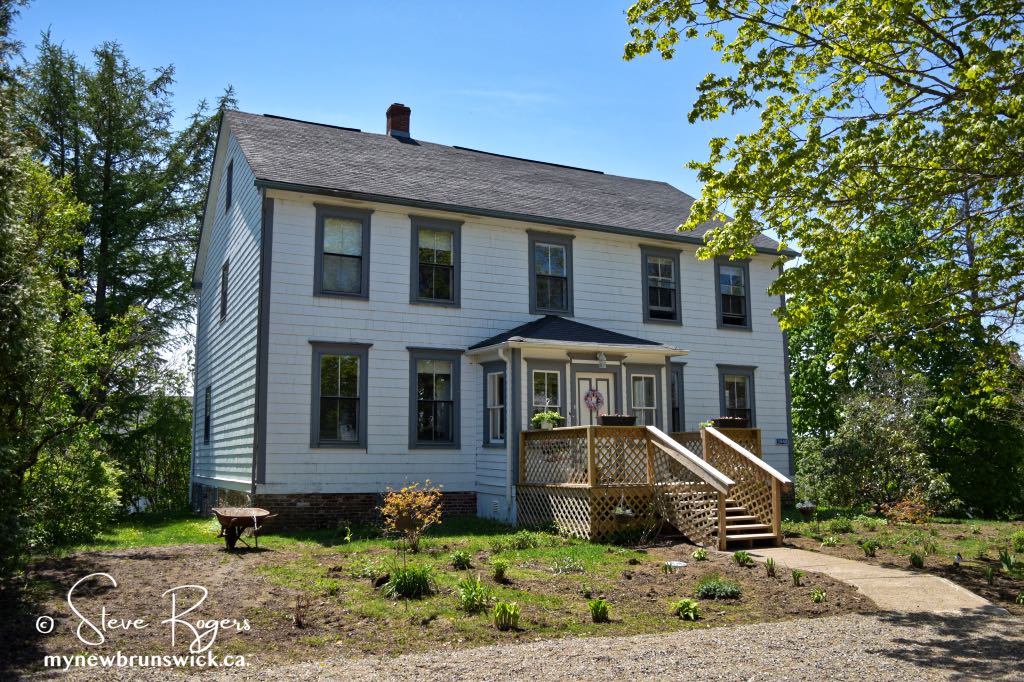 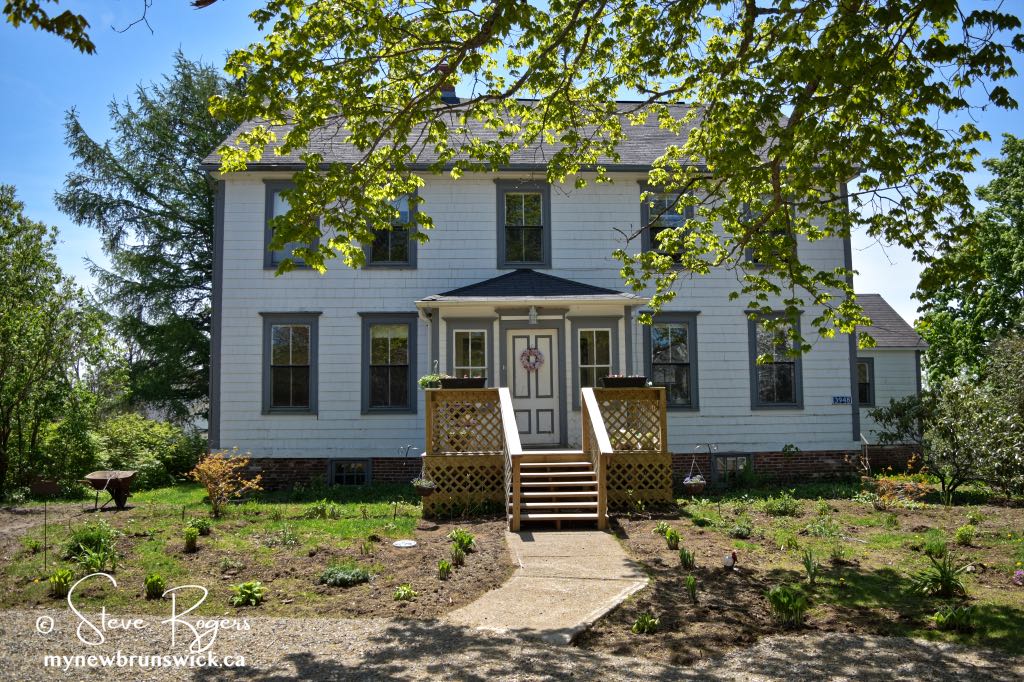 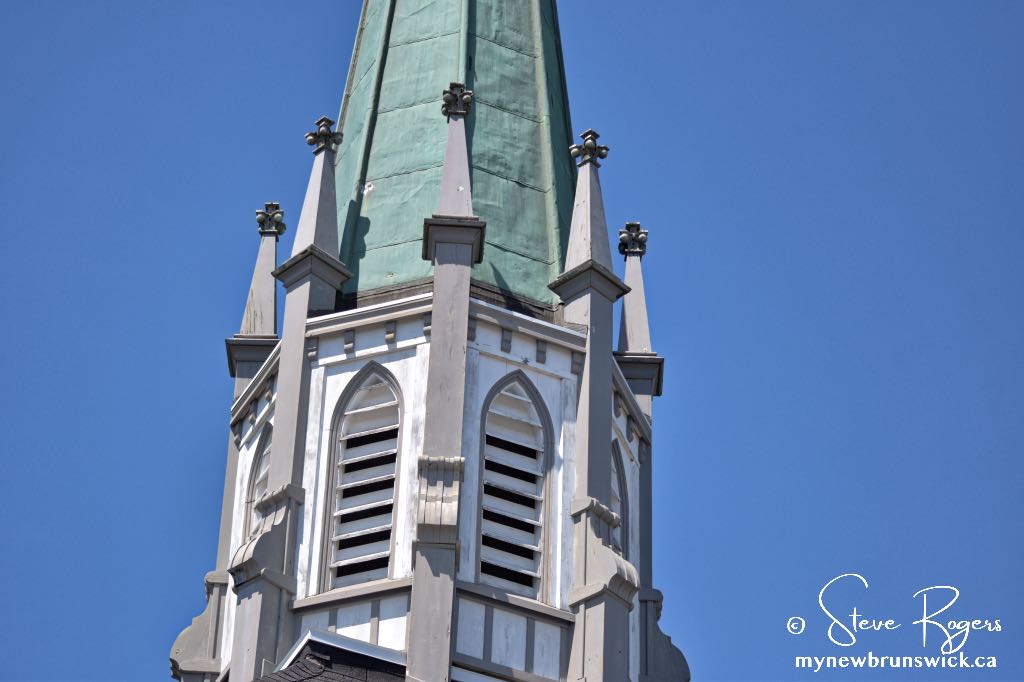