The UNB Woodsmen Team is a fully student run organization consisting of men and women from the University of New Brunswick. The team has been going strong since the early 1960’s. Every year they compete in lumberjack competitions at UNB, Sir Sanford Fleming College in Lindsey, Ontario, McGill University in Montreal, Quebec, and Nova Scotia Agricultural College in Truro, Nova Scotia. There are also several competitions that the team attends around the North Eastern United States. Events include the pole climb, axe throw, chainsaw, and many more.

They have been hosting their own competition in Fredericton for the past 49 years and have seen teams from northern and northern Ontario, Quebec, Nova Scotia, New York, West Virginia, Wisconsin and Maine. 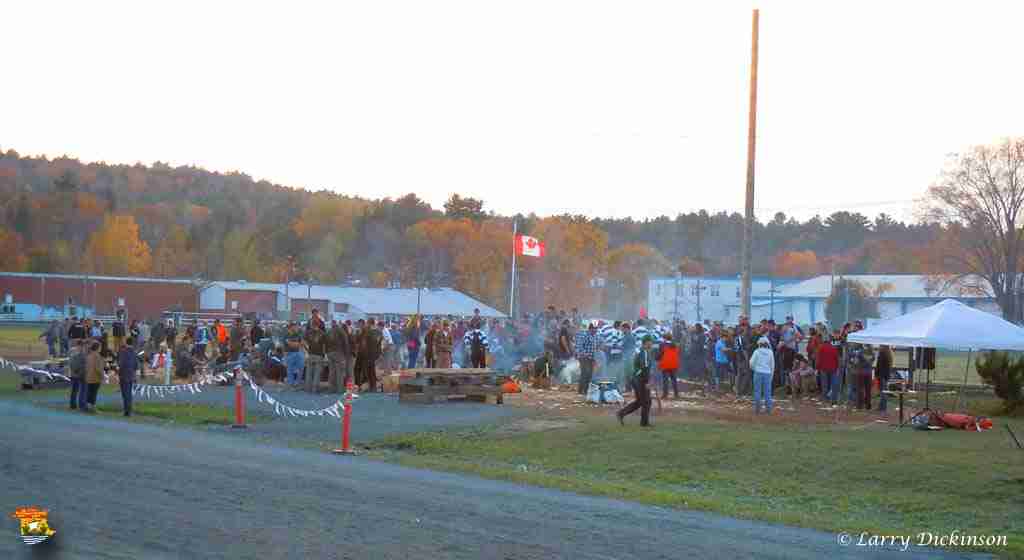 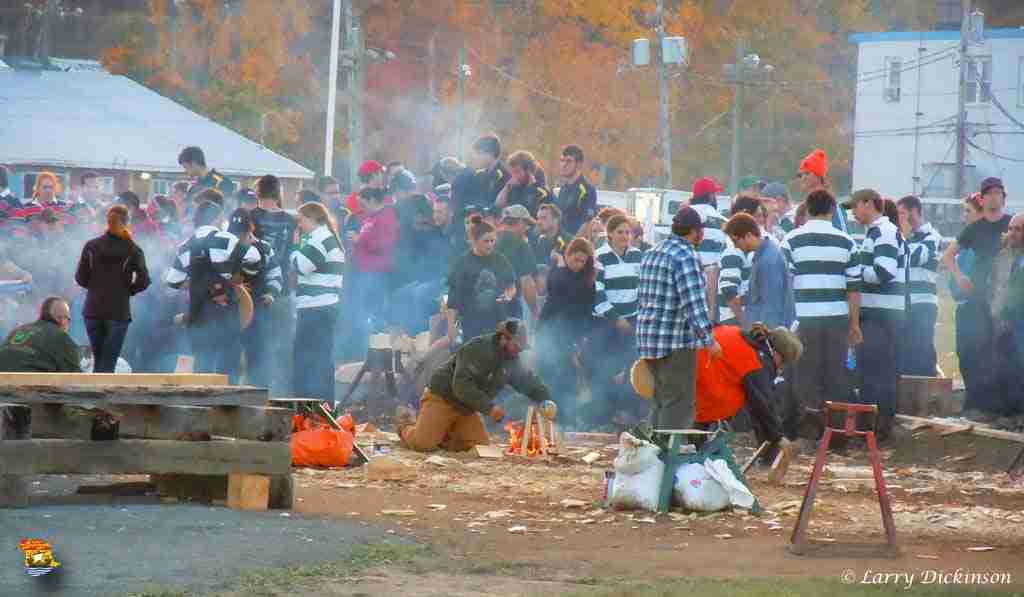 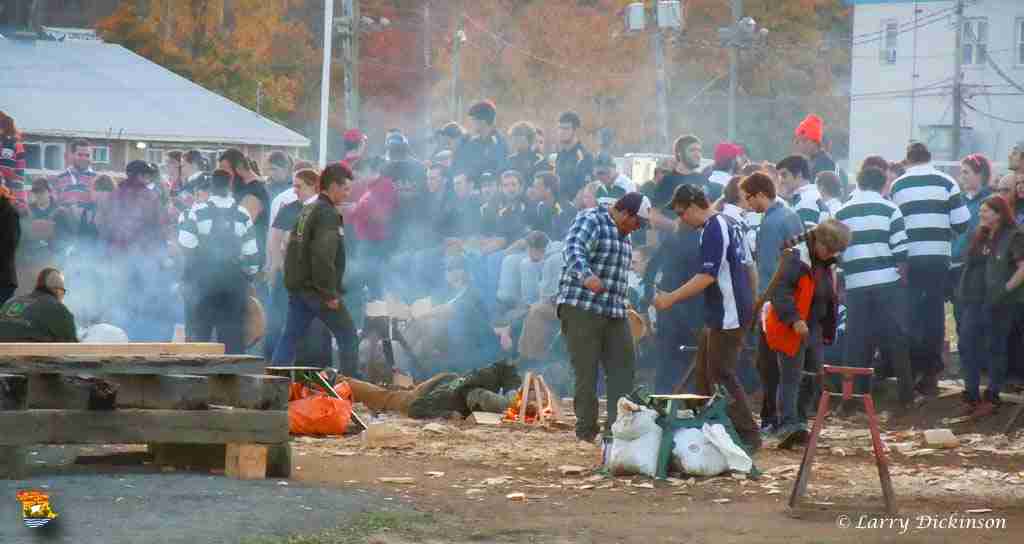