In 1902, George Barclay, Sr. and local stonemasons constructed the Victoria County Registry Office of sandstone blocks from nearby Red Rapids. The building is situated on a parcel of land facing the St. John River in the Village of Perth-Andover. 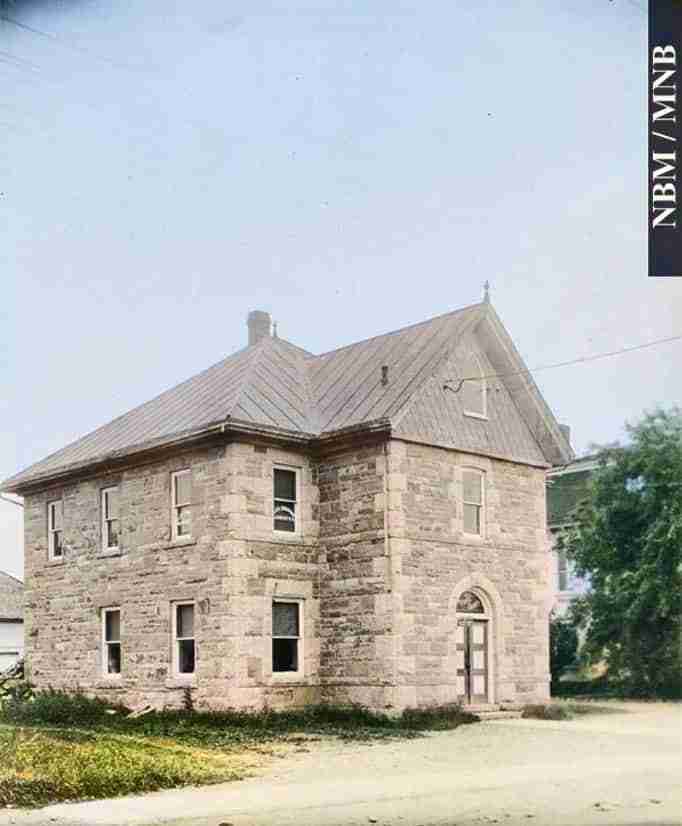 Through the course of a century, it has been an important place in the community and region. It housed various local government offices and served as the official repository for all deeds of Victoria County from 1902 to 1997.

The Victoria County Registry Office also housed the first bank in the area, a branch of the Peoples Bank of Halifax from 1902 to 1905 when it was taken over by the Bank of Montreal.

The Records Office has had various tenants share the building including the New Brunswick Telephone Company (1907-1912) and the Western Union Telegraph and Cable Company (1920s).