The Village of St. Martins was settled in 1783 by a detachment of the King’s Orange Rangers– Loyalist soldiers from Orange and Duchess Counties, New York. The detachment had been posted to garrison duty in Nova Scotia at the end of hostilities in the American Revolution of 1776.

The original name of the community was “Quaco”. Quaco is the Akan (Derivation of Mikmaq word Goolwagagek meaning haunt of the hooded seal). The area west of the village is still named West Quaco. In 1604 Samuel de Champlain named the rising outcrop of land Cardinal’s Cap. Governor General Carlton named St. Martins (Acts of the General Assembly of His Majesty’s Province of New Brunswick A.D. 1786), St. Martin of Tours is the Patron Saint of Soldiers.

A colourful fleet of fishing boats wait in the Bay for the high tide to rise and fill the empty harbour with water so that they can unload their catch. 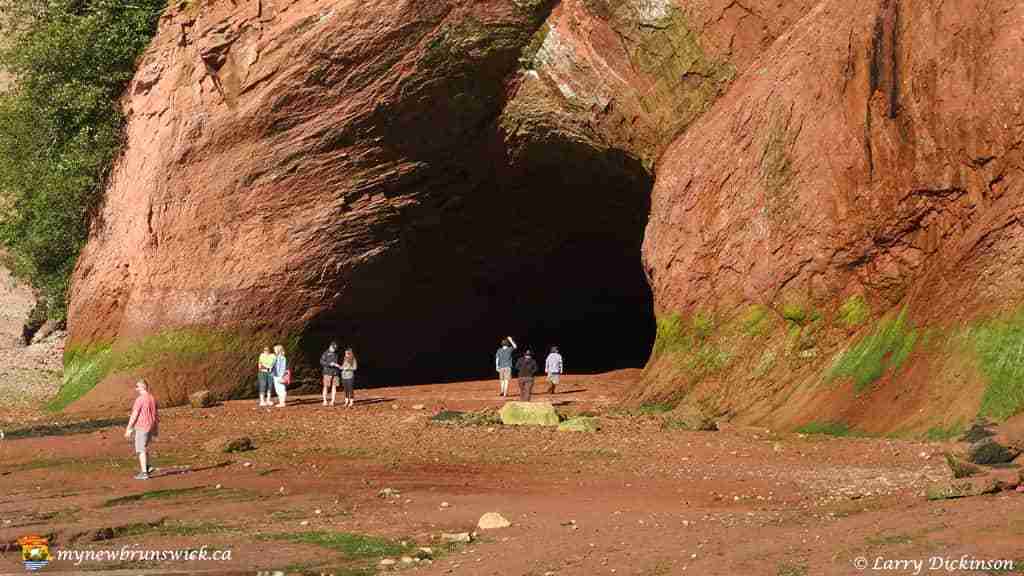 Walkers and hikers consult the tidal charts to find the best time to walk the ocean floor out to sea caves, caverns and arches in the Village of St. Martins.  The tide rises,  soon erasing their footsteps, filling the caves and caverns with water. 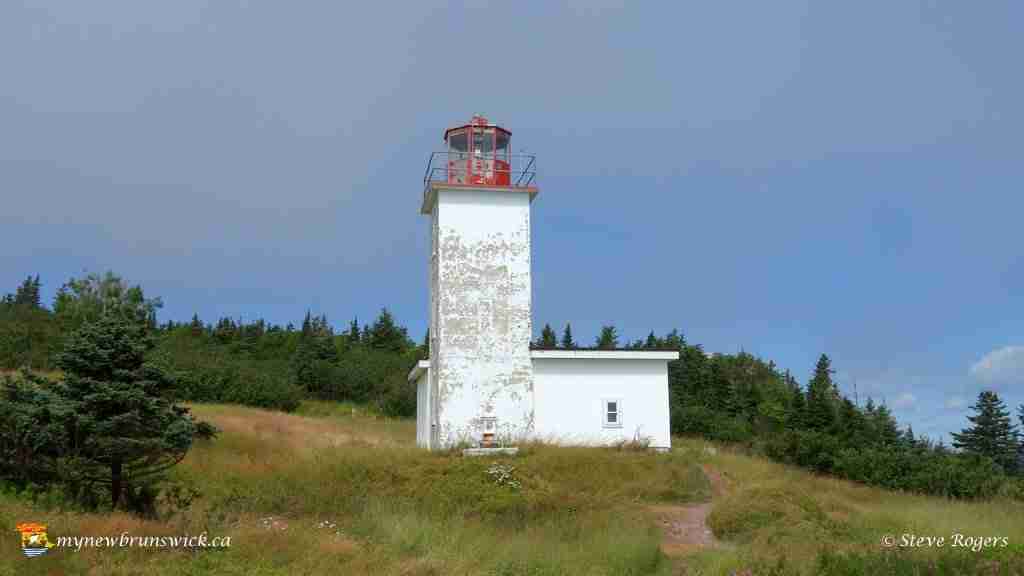 The tide races and rages around the scenic Quaco Head Lighthouse, creating treacherous beauty that through history, sank great sailing ships.  The tide fills and recedes each day from vast salt marshes, creating an incubator of life that sustains the entire Bay of Fundy ecosystem. 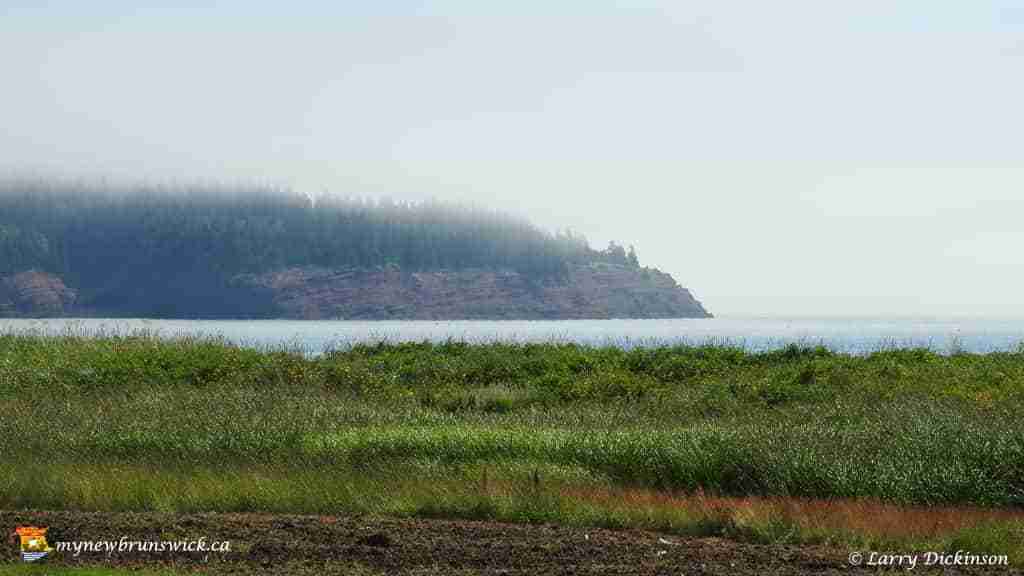 The Village of St. Martins in a place of great natural beauty and is the gateway to the Fundy Trail, the last undeveloped stretch of of wilderness coastline in North America.  Walking trails and a low speed roadway wind along the coast past waterfalls, secluded beaches, picnic areas and breathtaking vistas across the Bay to Nova Scotia. 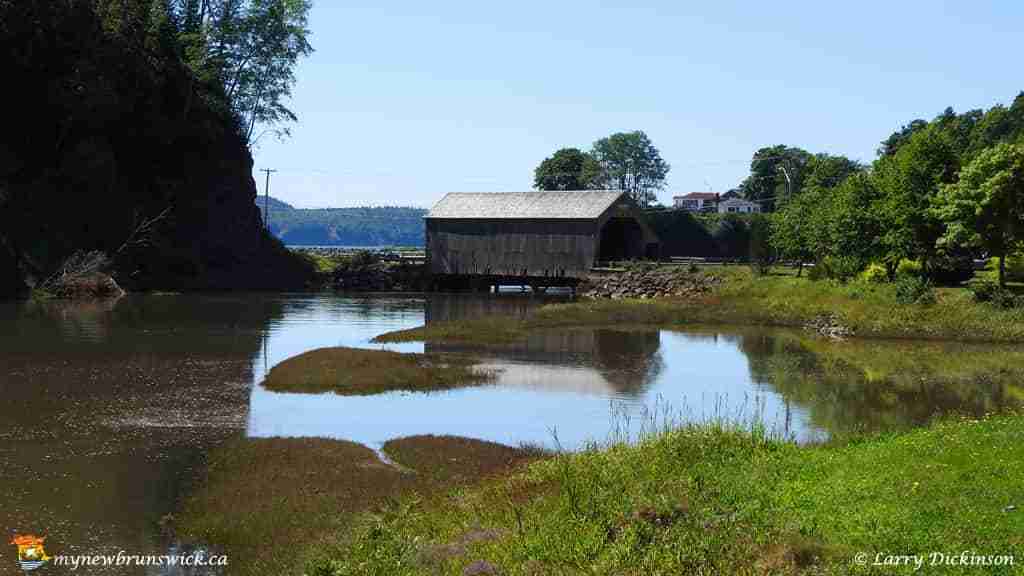 The Village of St. Martins was the second largest producer of wooden sailing vessels in New Brunswick and the third largest in the Maritimes. The Quaco Museum and Archive has an interesting and informative display of the shipbuilding history of St. Martins.  Tourism is now the major industry.

Led by shipbuilders such as James Moran, St. Martins emerged as one of the first shipbuilding centres in the Bay of Fundy, producing over 500 ships. While shipbuilding declined after the 1870s, lumbering, fishing and later tourism emerged as employers. St. Martins was incorporated in 1967. 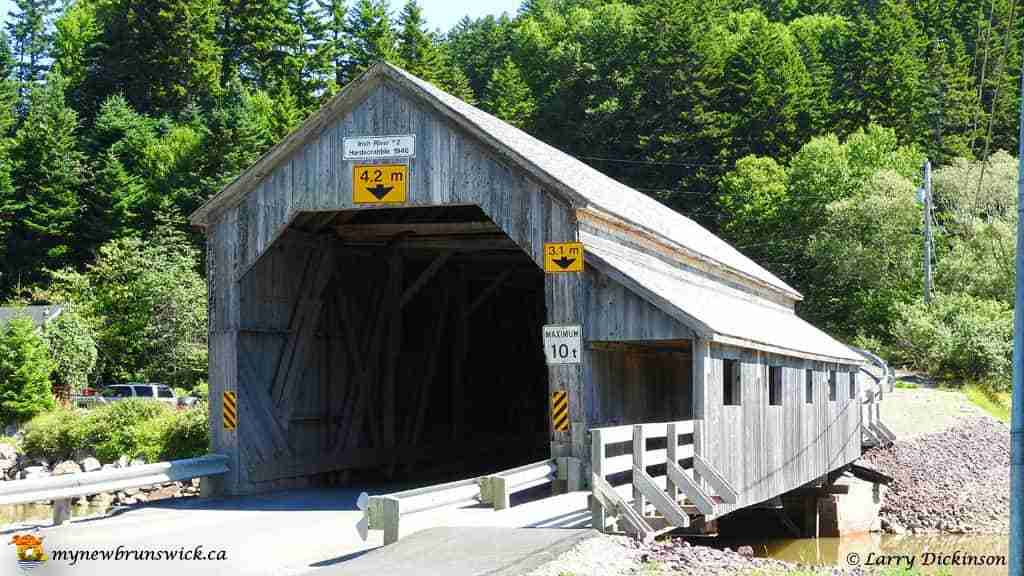 Points of interest include twin covered bridges, the only place in the world where two covered bridges and a lighthouse can be photographed at the same time, sea caves and a crescent-shaped beach.

St. Martins also forms the start of the Fundy Trail, a 16 kilometre auto route along the rugged Fundy coast ending at Big Salmon River, a former lumbering centre. Take a walk on the suspension bridge.

A bit of St. Martins History

During the Second World War, the German navy and secret service planned and performed several missions and offensive operations along the Canadian coast. While the Canadian military worked bravely to defend against these missions, in some cases they didn’t have to do much to keep Canada safe.

One of these missions began in May 1942 when the German submarine U-213 slipped undetected into the Bay of Fundy with a “Lieutenant Alfred Langbein” aboard for a mission called “Operation Grete”. He was a spy who was equipped with a false Canadian identity, a portable transmitter-receiver, civilian clothes, and a substantial amount of money.

He landed on the shore at Melvin’s Beach, east of St. Martins, and made his way to some cover at the edge of the beach, as the crew paddled back to the submarine in their inflatable raft. With U-213 disappearing into the salty water of Fundy in a froth of bubbles, Langbein, as instructed, dug a hole in the sand and buried his naval uniform and his radio. Then he started his nefarious work. Well, sort of.

Langbein walked the two and a half hours to St. Martins and eventually made his way to Saint John, Moncton, and Montreal, finally reaching Ottawa. He remained undetected for more than two years — perhaps not all that surprising considering that he didn’t actually perform any espionage.
Apparently he considered himself not so much a spy as, say, a tourist.

Finally, in December 1944, having run out of the money given to him by Germany to finance his espionage activities, he turned himself in to the Canadian authorities. He was tried but acquitted — the jury stated he had not committed any hostile act against Canada.

Meanwhile U-213 took part in Wolfpack missions against convoys in the north Atlantic and along the coast of North America, being depth charged and damaged twice – once in the Gulf of Maine, she was caught on the surface by a destroyer and attacked but managed to escape. She was finally sunk in July, 1942, off the coast of the Azores after being attacked by three Royal Navy sloops of war. All of her crew were lost with her.

Click on a thumbnail to see more photos of St. Martins
[Show slideshow]