W. Alfred Turner, a well-known surveyor, had served for many years as the doorkeeper of the Legislature during the administration of NB Premier A.G. Blair (1883-1896). Mr. Turner and his family resided in this house for nearly half a century when he sold it to Henry H. Parent. 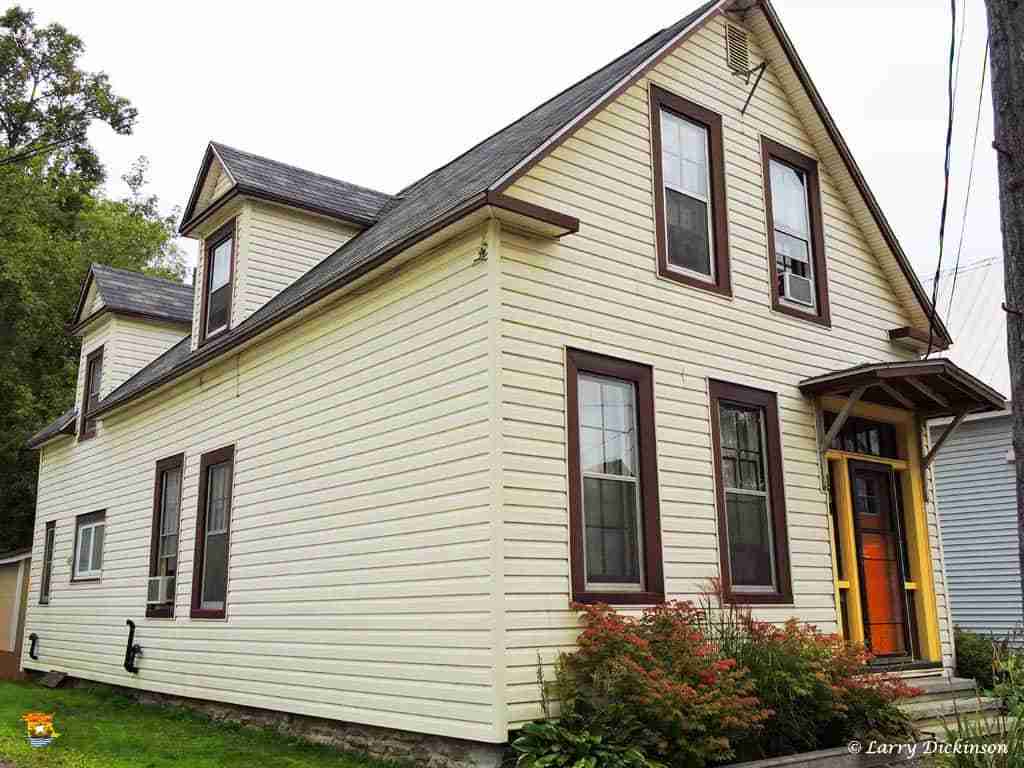 Henry H. Parent, originally from Bear Island, York County, moved to Fredericton in 1893. He lived on King Street until he purchased this house in 1908.

Two years earlier, Mr. Parent had been part of a labour movement that revolutionized the workday not only for Fredericton-based carpenters but also for most of the branches of the building trade.

In 1906, local carpenters, who organized without benefit of a union, threatened strike action if their demands for the nine-hour workday were not met. With productivity and contract deadlines in mind, builders and contractors argued that it would be far easier to accommodate higher wages than a shorter work day. The carpenters’ ultimatum was taken seriously by contractors and builders who could not afford any interruption in current construction projects. Once carpenters had been granted the nine-hour day, plumbers, masons and painters issued the same threat. The nine-hour day, rapidly won by the carpenters, opened the door for the same to be granted the other building trades.