The  Boyce Farmers Market” is a Fredericton Saturday morning institution. Residents and visitors flock there for the rich array of ethnic foods, farm produce, fresh fish, beautiful crafts, maple syrup, jams and jellies, flowers and baking—and for the characters who offer these goods, some of whom have been doing so for decades. 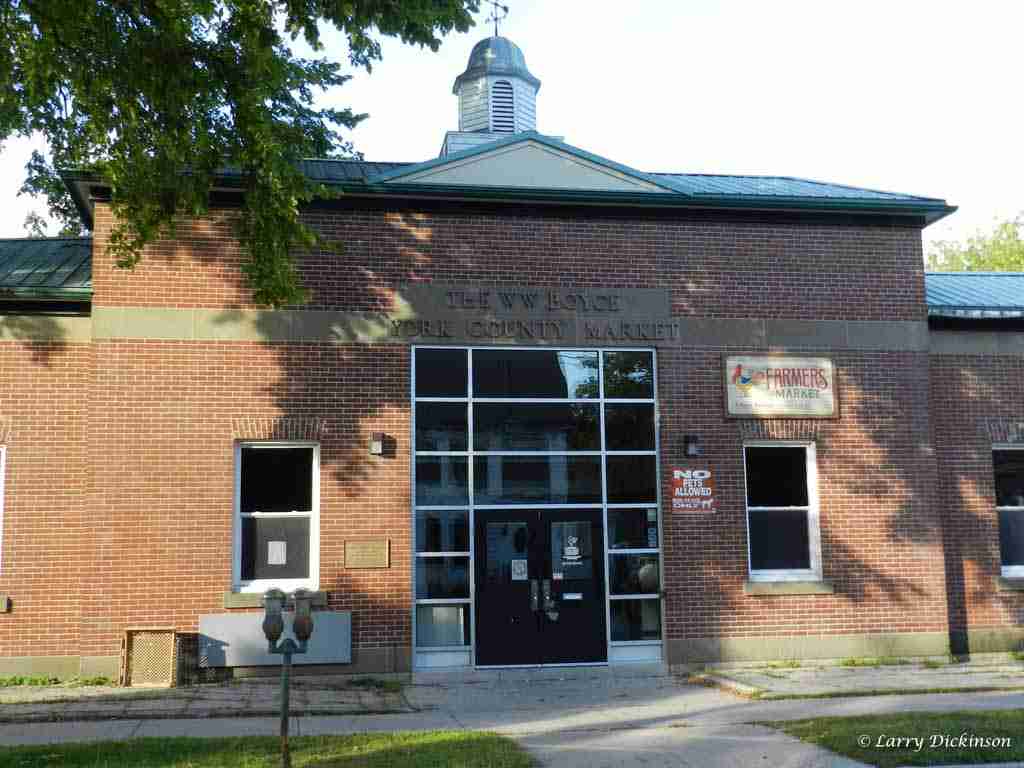 The market is named for William Walter Boyce, a young Englishman who first visited Fredericton in 1888. Later settling here, he married a local girl, May Leonard of Salamanca, and they operated a farm in Lincoln, specializing in turnips, which they sold as far as Montreal and Boston.

Boyce also became a prosperous lumberman, fertilizer and feed merchant, but he always hoped that Fredericton would build a proper market house. It didn’t happen in his lifetime, but when he died in 1950, he left $40,000 for York County to build one. The cautious county councillors balked at such a big project and tried to return the money. May Boyce wouldn’t take it.

Today the Boyce Farmers Market, on the edge of an historic residential area, is a wondrous weekly reflection of the diverse place the city has become.

Sunset On The River