William opened and operated a general store in the Village of Harvey in 1869, shortly after his marriage. This store remained in the family for three generations — being sold to unrelated Smiths in the early 1980’s. The store remains in operation under the name of the founder, W. W. E. Smith. The home and store has been kept up very well and is an excellent example of Victorian country design. 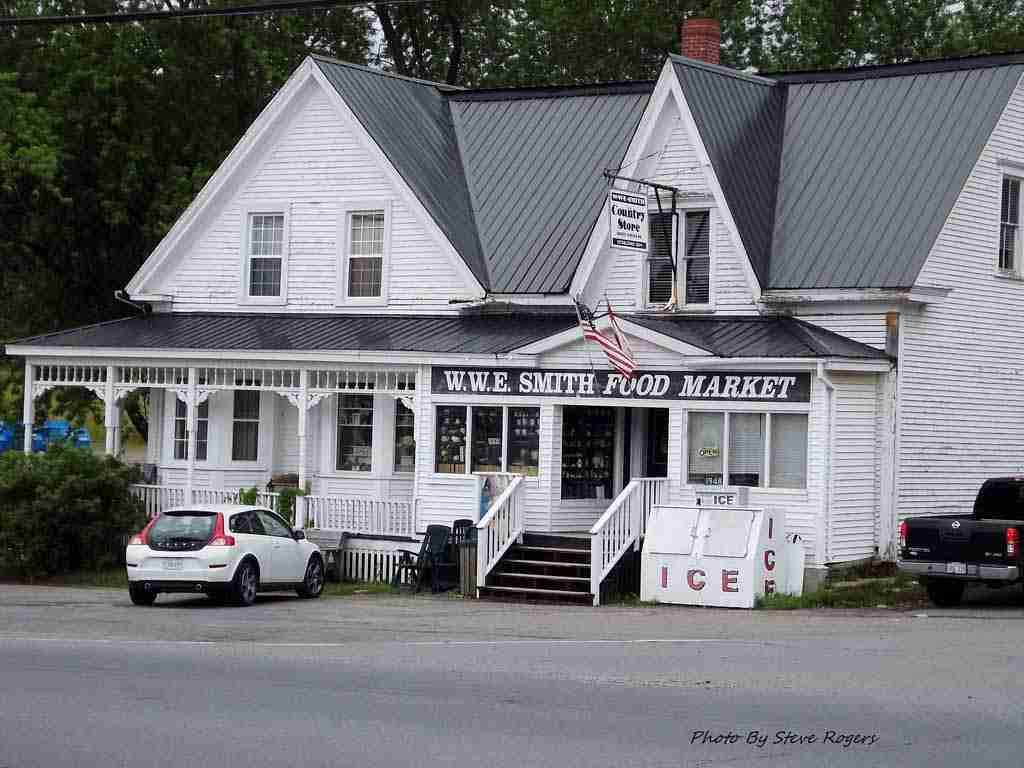