Wallace Rupert Turnbull, aeronautical engineer was born in 1870 in Saint John. From a wealthy family, he studied science at Cornell and in Germany to age 25 and worked at the Edison Lamp Works, Harrison, New Jersey, for 6 years. 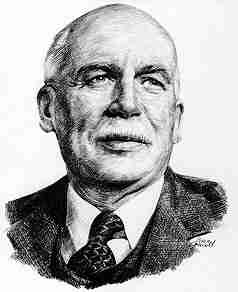 In 1902 he built the first wind tunnel in Canada at his private laboratory in Rothesay, where he worked for the rest of his life, geographically remote but collaborating with aviation pioneers such as Alexander Graham Bell and J.H. Parkin.

Turnbull’s research was recognized early – he won a medal from the Royal Aeronautical Society in 1909 – but his greatest achievement was the variable-pitch propeller, tested in flight in 1927. 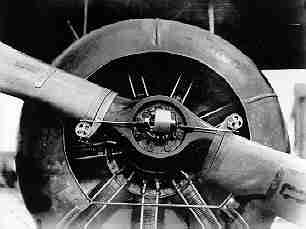 This device adjusts the angle at which propeller blades cut the air and it became as essential to aviation as the gearbox is to the automobile. It provides for safety and efficiency at all engine speeds, for example, maximum power on takeoff and landings and economical cruising for long distances. It was independently perfected in several countries, so that Turnbull’s work has been overlooked by most historians, perhaps because he licensed its manufacture and went on with other inventions. But his variable-pitch propeller (now in the Canada Aviation and Space Museum, Ottawa) appears to have been the first to fly successfully. 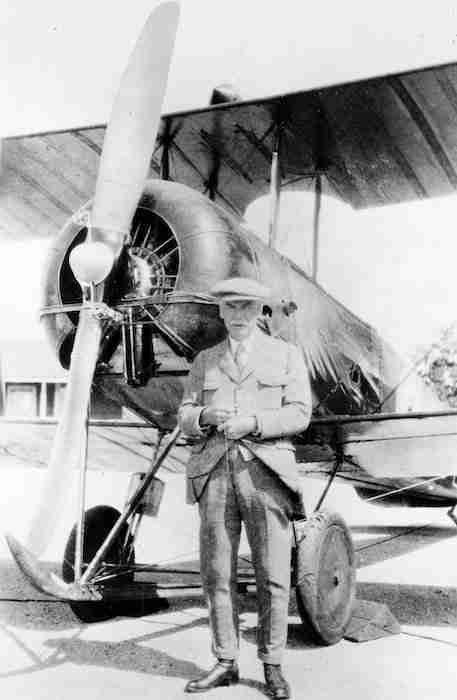 The Saint John Airport was briefly named after him.