Walter Pidgeon, a handsome, tall and dark-haired man, was born in 1897 and raised in Saint John. He attended local schools and the University of New Brunswick, where he studied law and drama. His university education was interrupted by World War I. 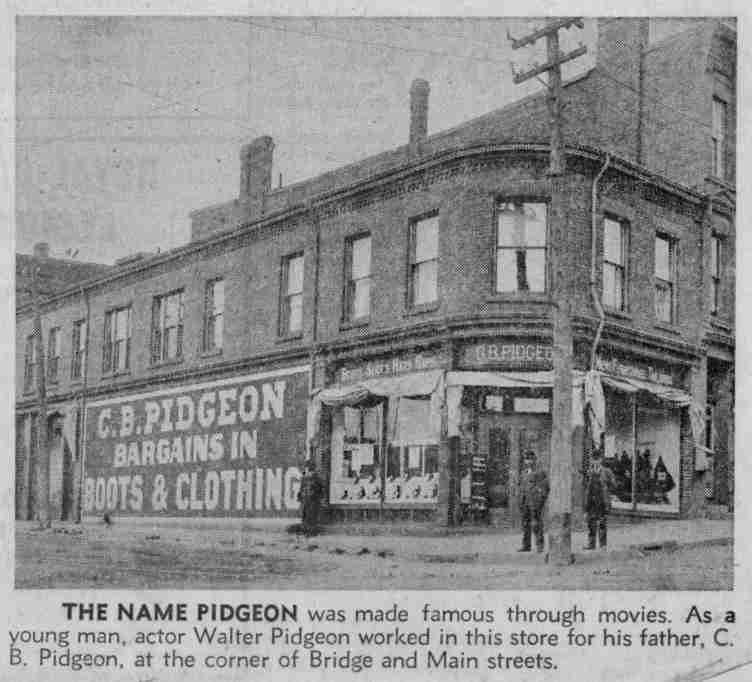 Following the war, he moved to Boston where he worked as a bank runner. Pidgeon began his career studying voice at the New England Conservatory of Music in Boston. He then did theater, mainly stage musicals. He went to Hollywood in the early 1920s, where he made silent films, including Mannequin (1926) and Sumuru (1927).

When talkies arrived, Pidgeon made some musicals, but he never received top billing or recognition in these.

In 1937 MGM put him under contract, but only in supporting roles and “the other man” roles, such as in Saratoga (1937) opposite Jean Harlow and Clark Gable and in The Girl of the Golden West (1938) opposite Jeanette MacDonald and Nelson Eddy. Although these two films were big successes, Pidgeon was overlooked for his contributions to them.

MGM lent him out to Fox, where he finally had top billing, in How Green Was My Valley (1941). When he returned to MGM the studio tried to give him bigger roles, and he was cast opposite his frequent co-star Greer Garson. However, Garson seemed to come up on top in Blossoms in the Dust (1941) and Mrs. Miniver (1942), although Pidgeon did receive an Academy Award nomination for his role in the latter film.

Walter Pidgeon remained with MGM through the mid-’50s, making films like Dream Wife (1953) and Hit the Deck (1955) with Jane Powell and old pal Gene Raymond. In 1956 Pidgeon left the movies to do some work in the theater, but he returned to film in 1961.

Walter Pidgeon retired from acting in 1977. He suffered from several strokes that eventually led to his death in 1984. 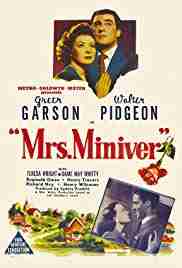 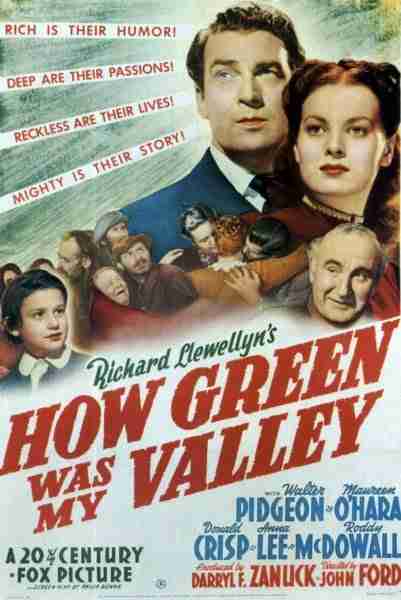