The original construction of the William Barrett Water Plant, a sturdy brick and stone building was completed in 1883 for use as the Fredericton water pumping station, drawing water directly from the St. John River. 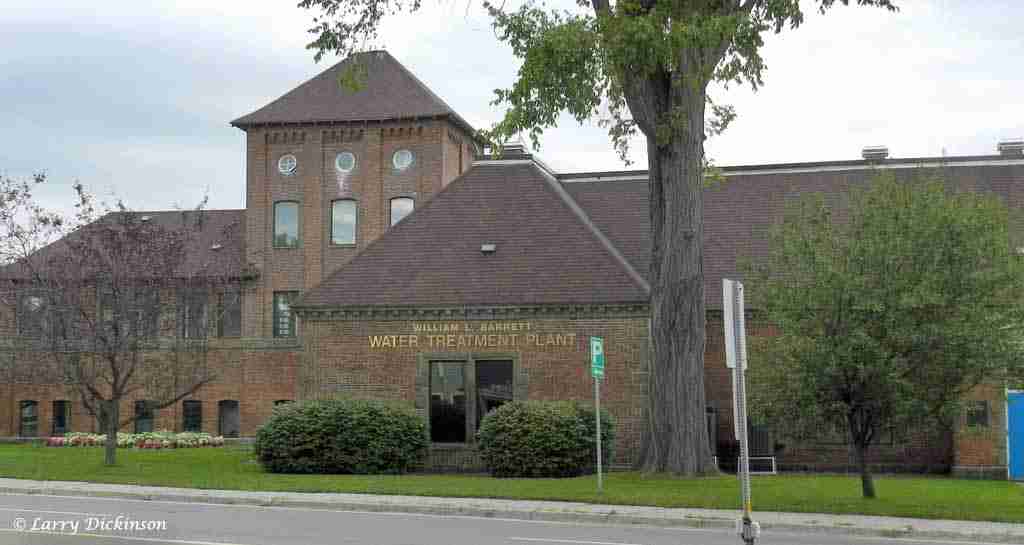 In 1906 it was expanded and water treatment equipment was installed. After 1955, river water was no longer used and the station served as a pumping terminal for underground well water from Wilmot Park.

The structure was designated a Canadian Water Landmark by the American Water Works Association in 1984 for its significance in the history of public water supply. Some of the equipment and brass fittings from the early period of operation are still in place and have been retained for public display.