William Joseph Scarr built this dwelling located at 348 Westmorland Street in Fredericton. It is designated a Local Historic Place for its architecture and for its association with builder.

This dwelling not only has the distinction of being a Scarr cottage, but it was the last dwelling William J. Scarr built in Fredericton in 1901 before his dramatic departure from the city. William J. Scarr worked industriously and efficiently as both a building contractor and housing developer. He left his mark on the architectural landscape in the form of ten signature style cottages, known as Scarr cottages. 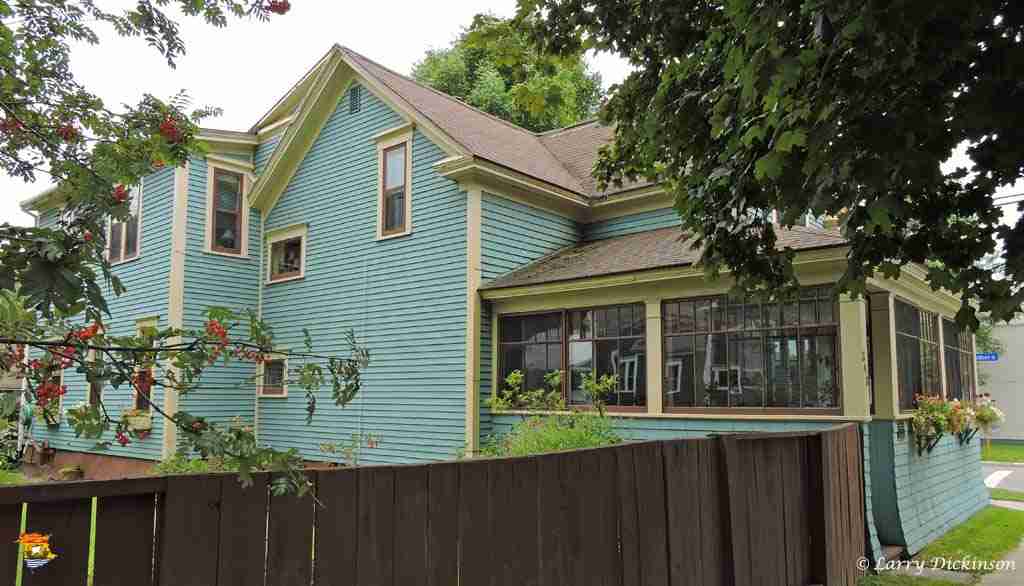 William Scarr had been engaged in the building trade for two decades when he embarked upon his speculative building plan. Fredericton experienced tremendous growth during the late 1880s and early 1890s, with settlement beginning to move beyond the traditional boundaries of the town plat.

Westmorland Street originally terminated at Charlotte Street, but it was first extended to Saunders Street in 1890 and then again in 1895 it was pushed back to the newly created Aberdeen Street. It was in the latter block that Scarr concentrated his efforts.

William J. Scarr built five cottages on Westmorland Street in close proximity to Aberdeen Street from 1895 to 1901. He built these houses not for a particular client, but on speculation. Scarr capitalized upon the current climate of growth and expansion by providing new and modern housing to a growing population.

Although William Joseph Scarr was largely successful in this business venture, he still suffered financial losses and eventually he disappeared from Fredericton and his creditors just before finishing his biggest project (the 1901 Provincial Exhibition Building). William J. Scarr departed only a few short months after this final cottage was erected and sold. Almost 100 years later, his youngest son’s grave was “discovered” in Flanders Field. 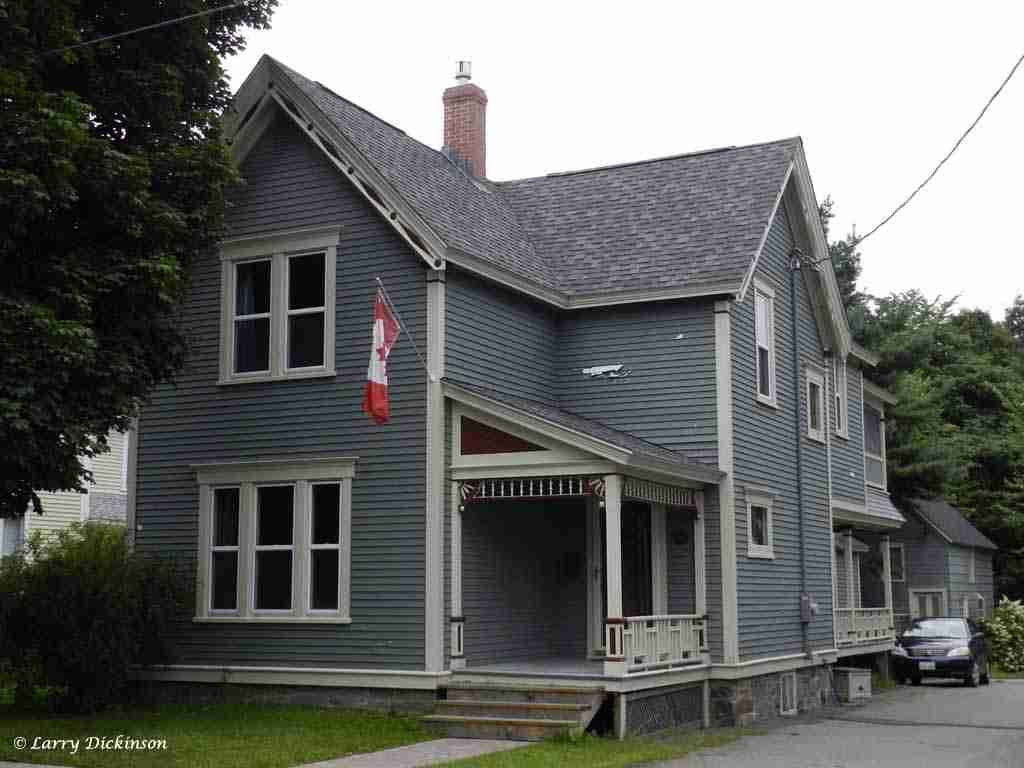 This home, located at 188 Odell Avenue, is believed to be one of the thirteen “Scarr Cottages”.