Built around 1882, this wood frame dwelling is situated on the west side of Odell Avenue in the south east corner of Wilmot Park in Fredericton. The building had originally stood near the front gate of Old Government House, opposite Wilmot Park, but was moved to its present location in 1918.

The heritage value of this dwelling resides both in its original function as the Gatehouse for Government House and in its subsequent identity as the Wilmot Park Caretaker’s Cottage. 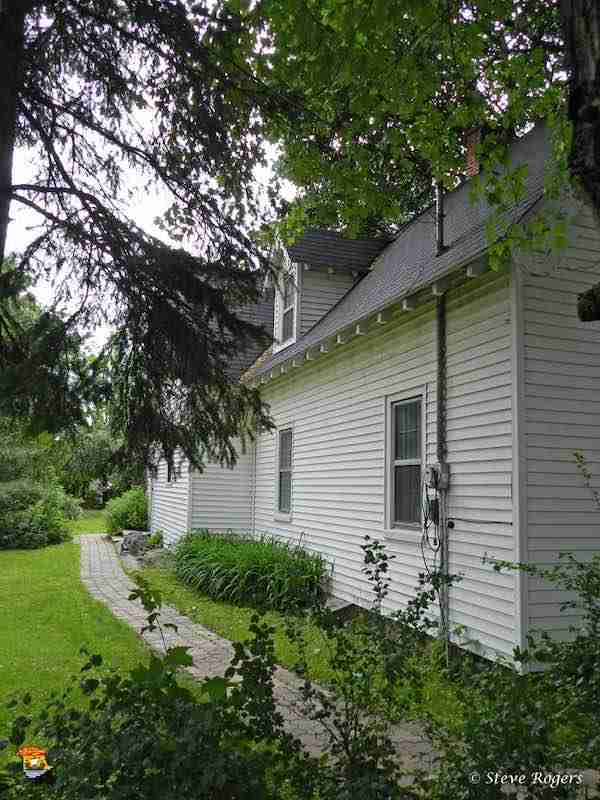 In 1882, John Stewart Jarvis, who had been hired as caretaker of the Government House grounds, moved into the newly constructed gatehouse with his family. Even after Government House officially closed in 1893, Mr. Jarvis continued to occupy this dwelling for the next two decades. When the former caretaker moved from the dwelling, the gatehouse stood vacant on the grounds of Government House for five years.

The former gatehouse had renewed purpose when it was moved from the Old Government House grounds to Wilmot Park. A daytime caretaker, who lived off-site, had long been employed by the Wilmot Park Board, but concerns had surfaced about the Park’s vulnerability at night. To ensure that the Park was properly guarded, the Board insisted that a dwelling be provided for the caretaker. The Board suggested moving the now empty, former gatehouse rather than construct a new structure. The former Government House gatehouse, which was moved to Wilmot Park in the fall of 1918, had housed caretakers in both locations.