Miss Canada was a beauty pageant for young women in Canada. It was founded in Hamilton in 1945. Winnifred Blair of Saint John, was proclaimed the first Miss Canada on 11 February 1923 at an earlier, unrelated competition during the Montreal Winter Carnival. The runner-up in that event was Muriel Harper of Winnipeg, Manitoba. 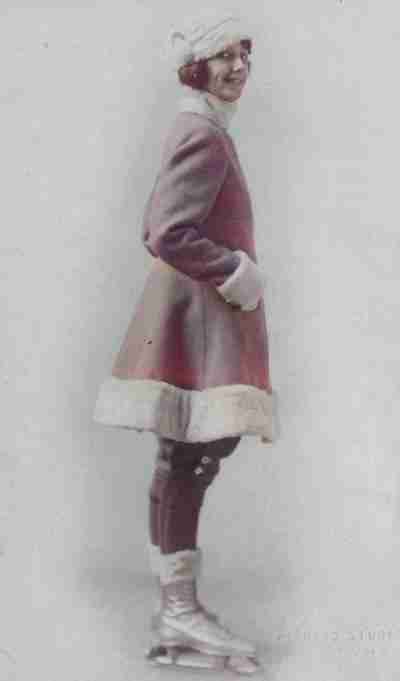 No title was awarded from 1993 through 2008. According to the new Miss Canada and Miss Teen Canada web site, the title was re-established with a focus on personality over physical appearance. The Miss Canada competition was Canada’s oldest existing beauty pageant.

The first broadcast of the Miss Canada pageant aired in 1963 on CTV with news anchors Peter Jennings and Baden Langton hosting. Jennings remained as solo host until 1966 and was replaced by game show host Jim Perry, who hosted the pageant until 1990. Dominique Dufour, the winner of the Miss Canada Pageant in 1981, co-hosted with Perry from 1982 until 1990. The final pageant, airing in late 1991, was hosted by Peter Feniak and Liz Grogan.

The show was popular in the 1970s, with up to 5 million viewers, but declined in the 1980s, until it was cancelled. Producers of the show cited mounting production costs, as the reason for cancellation, along with the absence of host Jim Perry, who went into semi-retirement after the 1991 pageant. The last winner was Miss Canada 1992 Nicole Dunsdon from British Columbia.