Standing on the site of the first market house which burned down in 1850, the present building, located at 649 Queen Street in Fredericton, was erected as a Market and Court House by John Davis between 1855 and 1857/58, and was the only known building in the Maritimes to have contained both such uses simultaneously. 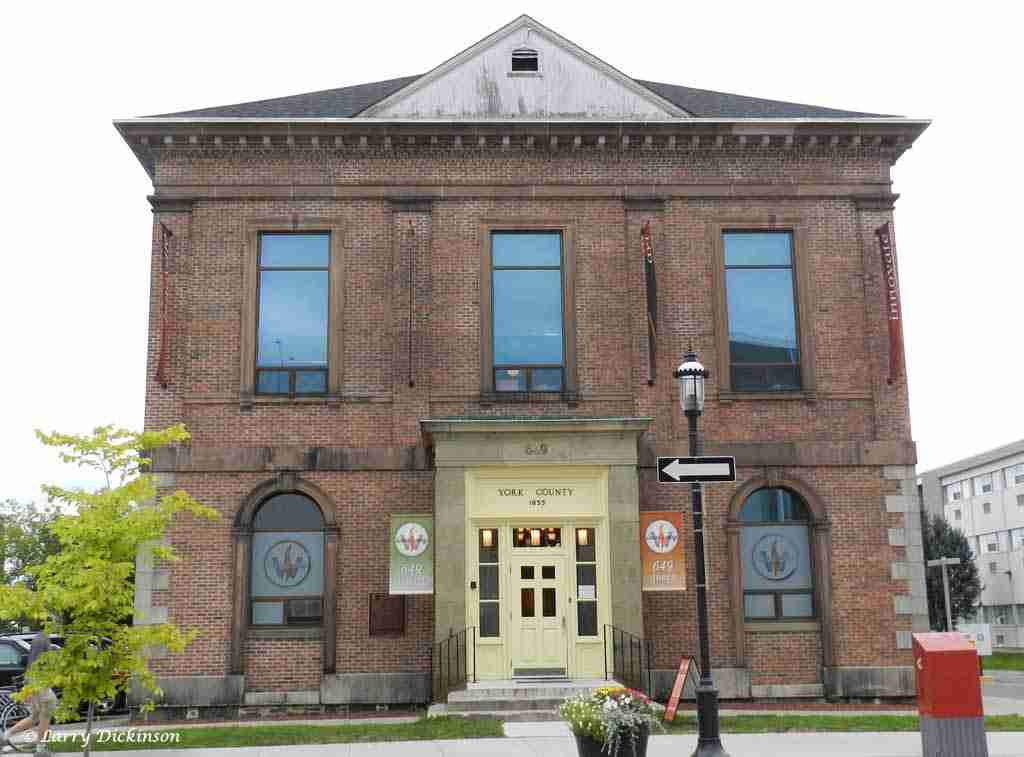 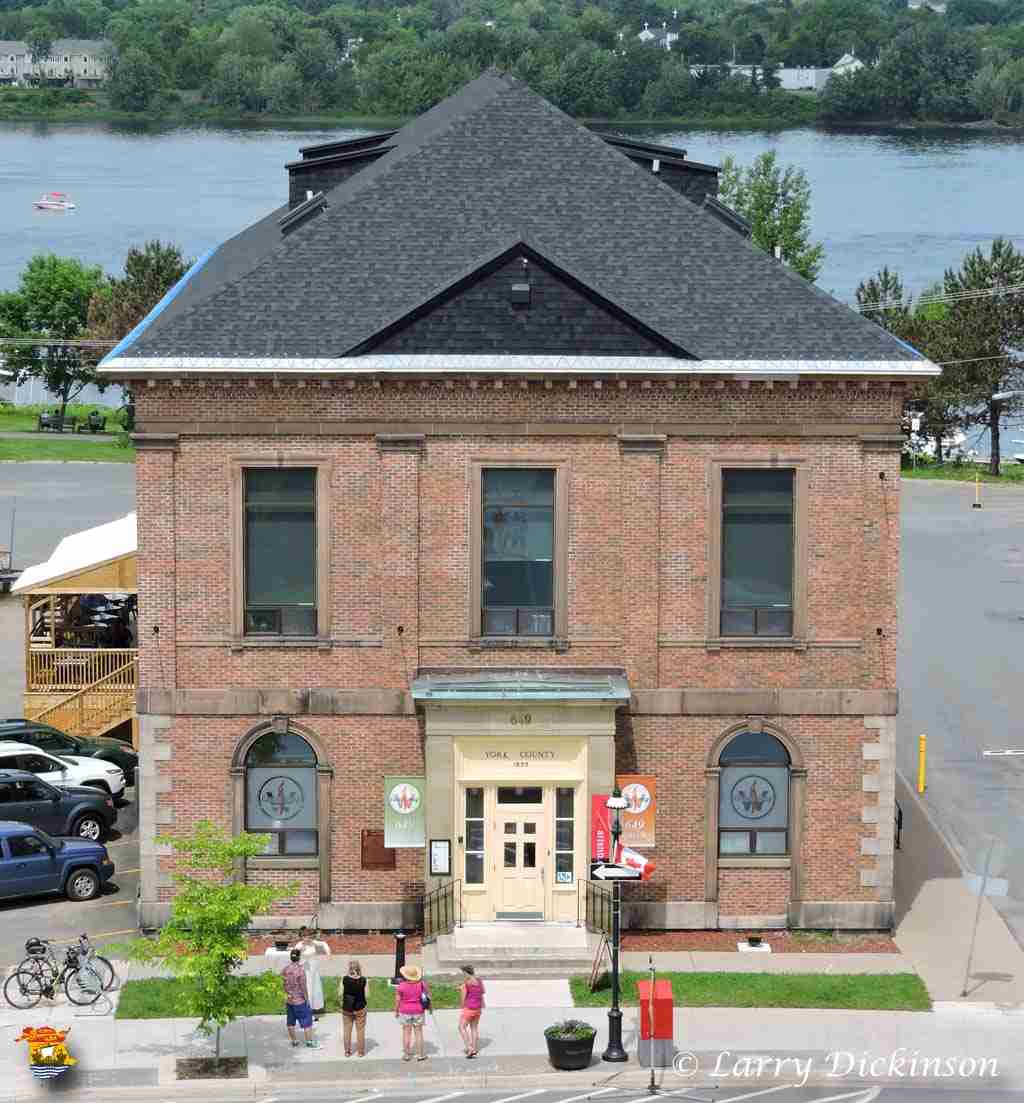 This building exemplifies the beginning of a general trend towards the use of brick and stone in the construction of public buildings during the latter part of the 19th century. Although more expensive than wood, brick and stone offered better fire safety, durability, and monumentality. The finely carved red sandstone window arches, stone quoins, and Classical Revival side entrances are of note.

The building now houses a restaurant.