Set back behind a wrought iron and stone fence, Officers Square, Fredericton’s Military Compound originally consisted of the two-block area bounded by Queen, York, and Regent Streets and the St. John River.

Scarlet tunic-clad British troops were a common site on Fredericton streets between their arrival in 1785 until 1869 when the last of the colonial troops returned to the British Isles. 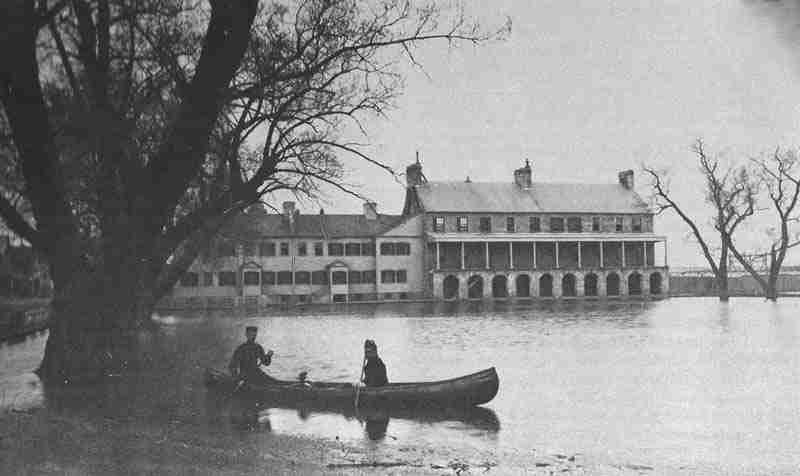 This imposing Georgian stone landmark housed the British officers and was constructed in two sections, possibly after plans by Royal Engineer John Woolford; each half replacing a portion of an 1816 wooden barracks on the same site. The older part towards the river was built between 1839 and 1841, and has much thicker walls than the Queen Street section, built in 1851. The stone arcade supports a second storey verandah framed by eleven cast iron columns brought from England. The tailing masonry is where the next stone section would have connected, had it been built. 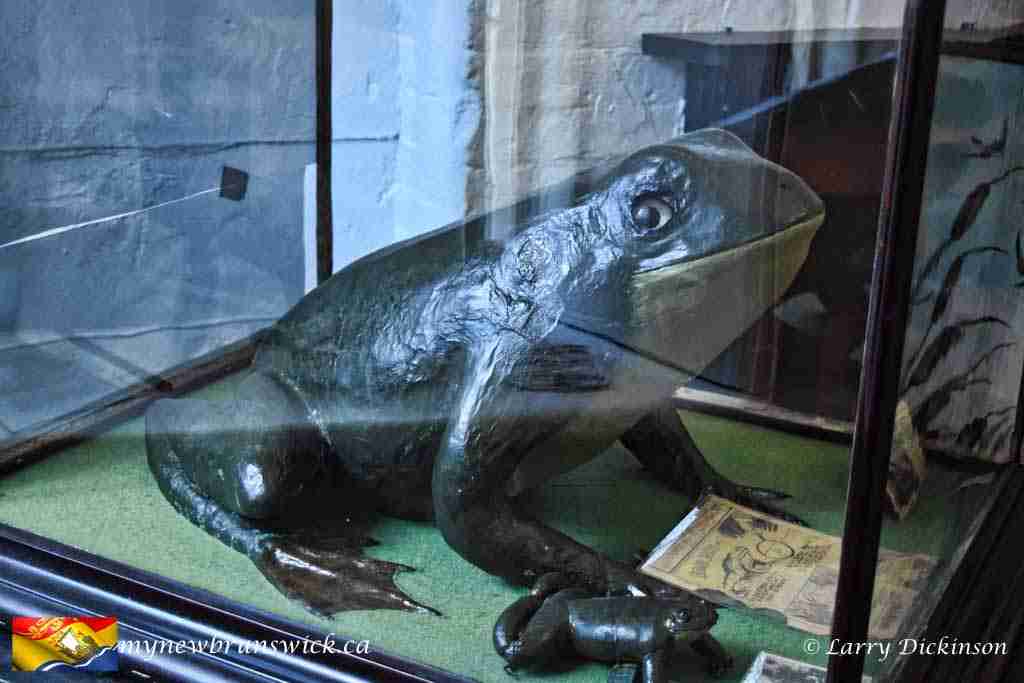 This building now houses the Fredericton Region Museum (formerly the York-Sunbury Museum). It’s the home of the world famous Coleman Frog and faces the old parade square which accommodated military drill & inspections, band concerts, sports and social events. “Officers Square” is to this day the social and urban heart of the City.

Too Hot to Trot