Eldon Thiele was born Jason Willis Betts in Moncton in 1977.

Eldon Thiele began his professional acting career as a teenager, after winning the Theatre New Brunswick Mardi Cockburn Award for Performer Demonstrating the Most Professional Potential at the 1995 New Brunswick Drama Festival.

He then went on to win the Moonsnail Award for Best Male Actor at the 1997 Atlantic Film Festival for his role as a pickpocket in “Terminal Lunch”. This role also earned him a nomination for Best Actor at the 1998 Yorkton Film Festival. In 2000, he appeared alongside Oscar-nominated actress Kate Nelligan in CTV’s “Blessed Stranger – After Flight 111”, turning out a performance which landed him representation with a top-notch agency in Toronto. 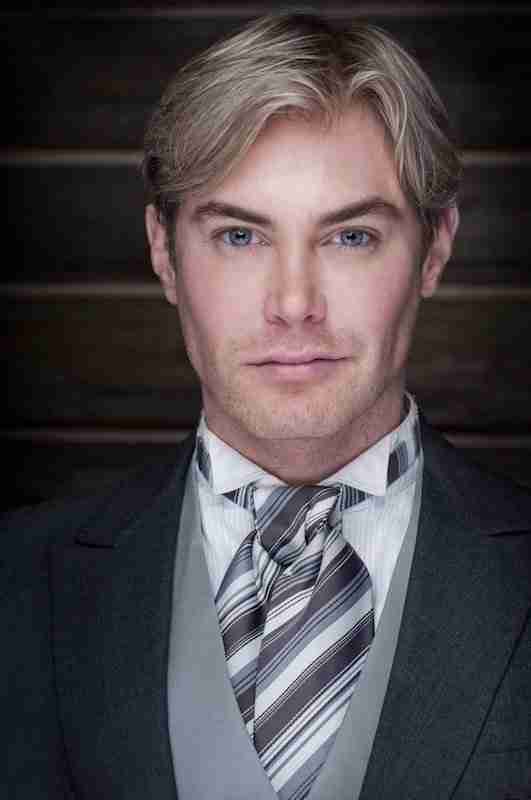 Eldon Thiele then lived in Toronto for 6 years, where he worked steadily in film and television, appearing on such series at “University”, and “Queer As Folk“.

He returned to his native province in 2006 to focus on his music career, completing 8 CD releases to-date, and earning 11 Music New Brunswick Award nominations. His one-man band Zwerg has also released 10 music videos, one of which aired several times on MuchMoreMusic. 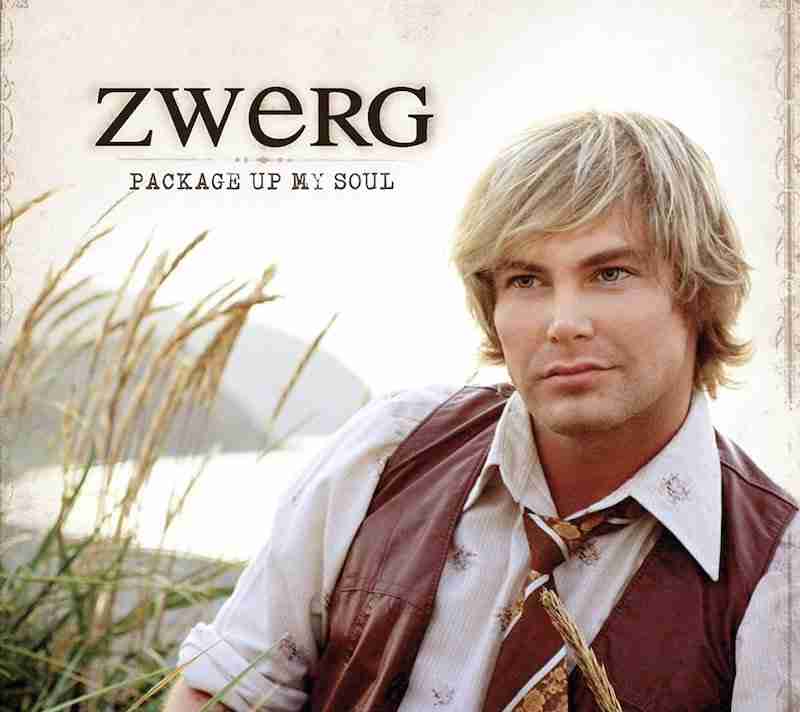 Eldon Thiele returned to television in 2009, with an appearance on Showtime’s “G-Spot”. He was nominated for Best Actor at the 2011 Silver Wave Film Festival, for his lead role in Travis Grant’s “Maybe Tomorrow”. He recently reprised his role as hustler “Ben” in Season 2 of Thom Fitzgerald’s series “Sex and Violence“, starring Oscar-winner Olympia Dukakis.