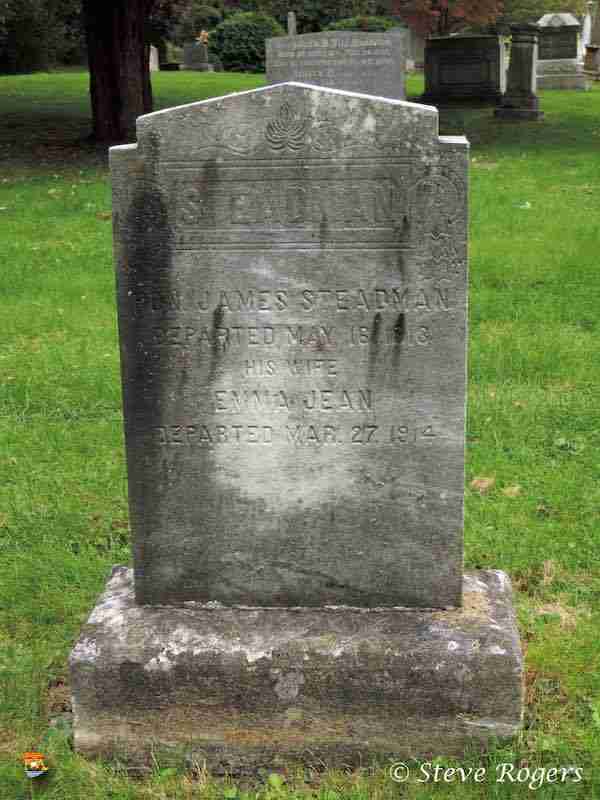 He was probably born in Moncton, the son of William Steadman and Hannah Tatro Couch.

Steadman studied law and was called to the bar in 1844. He served in the Executive Council from 1860 to 1865 as Postmaster General. Steadman practised in Moncton until 1866 when he moved to Fredericton.

He was married twice: first to Julia Beckwith and then to Emma Jane Turnbull. In 1887, Steadman was named judge in the county court; he retired in 1898.