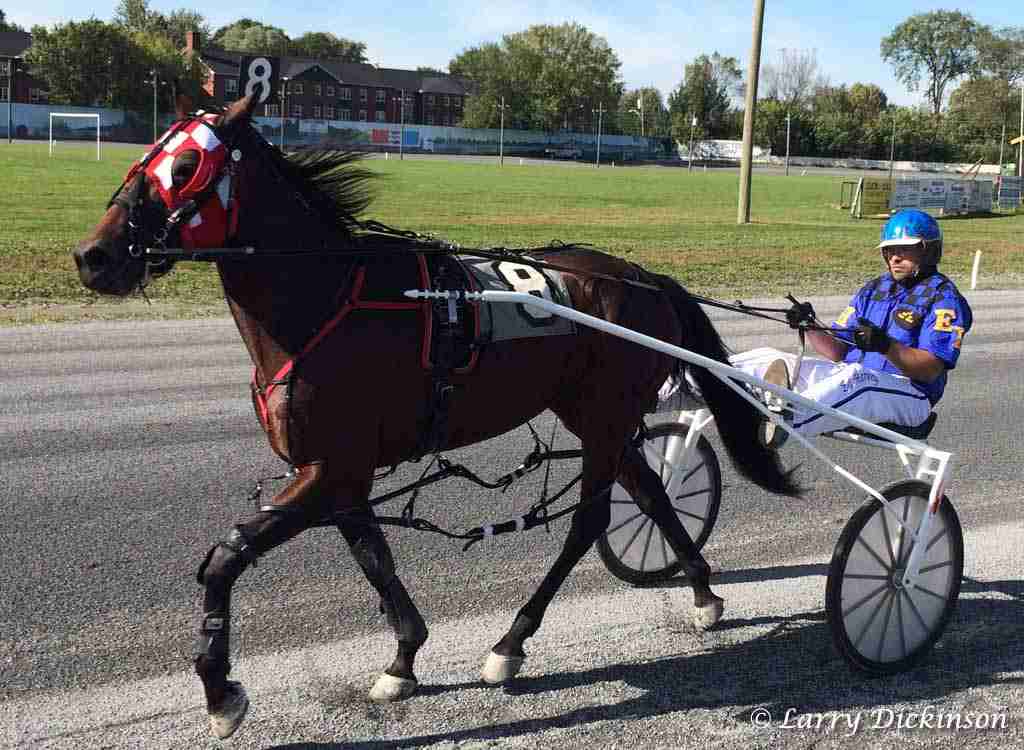 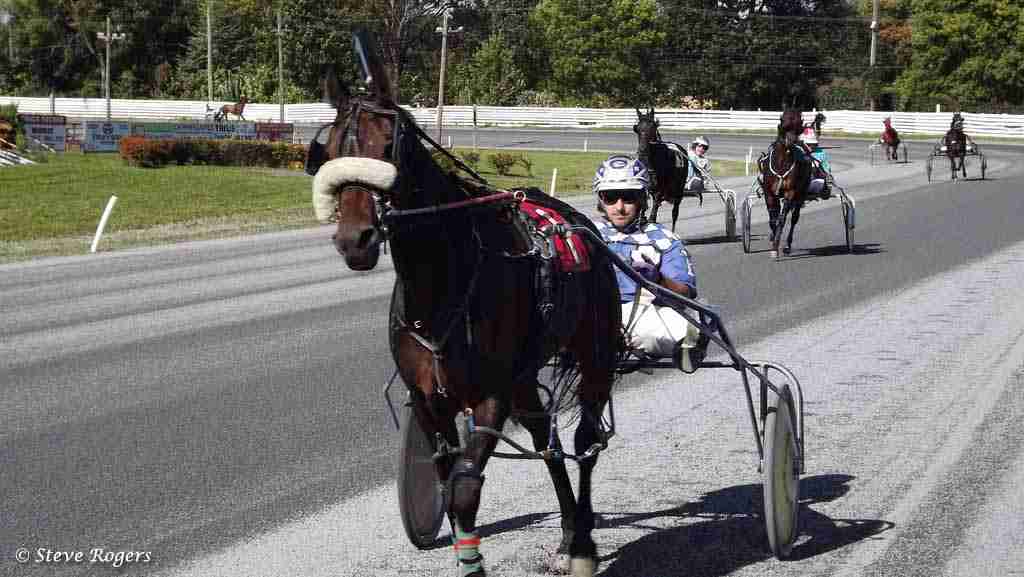 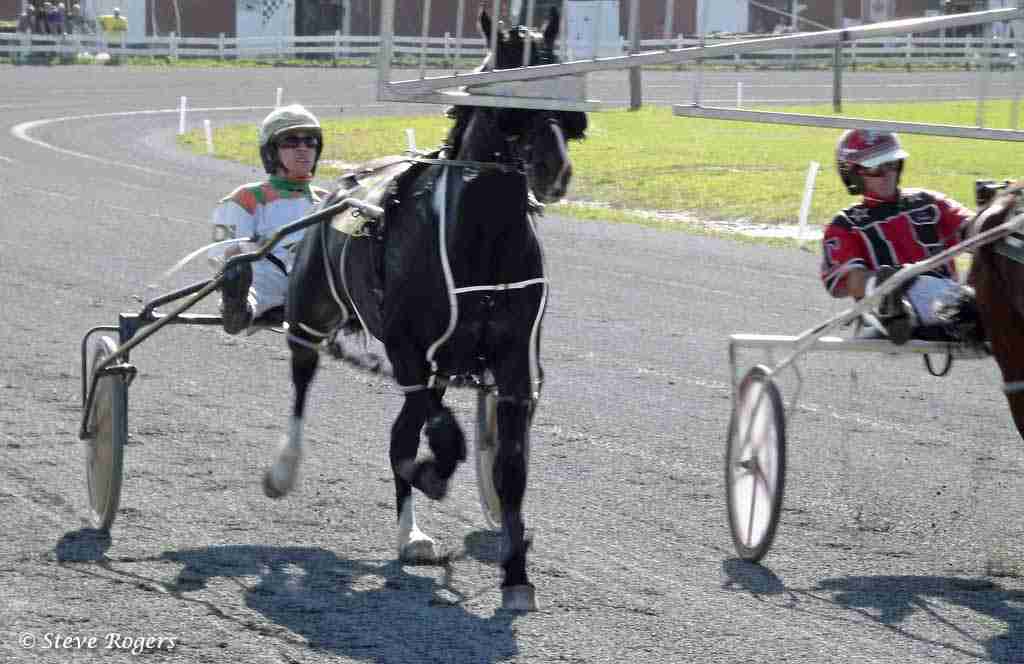 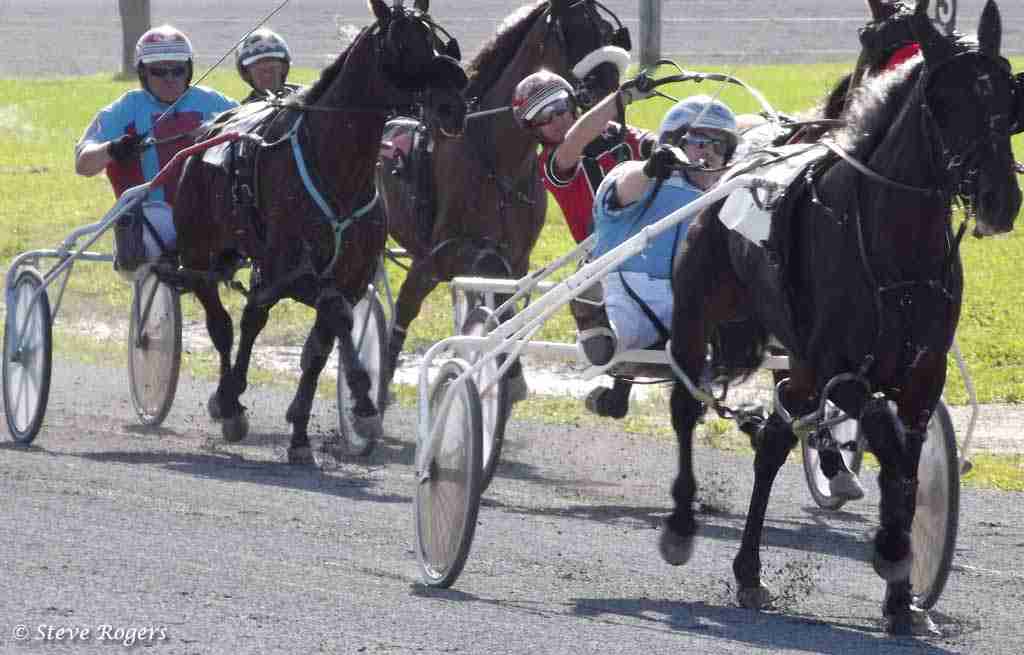 Things really started to happen for the track in 1863 when the York Driving Club donated a one-mile track. Previously the old one mile track had broken records for being the first Maritime raceway to boast a 2:30 mile trot. Plans were also being drawn up for the fabulous Exhibition Palace. Just a few years later, the track grounds were further expanded when a ½ mile track was opened up on a nearby stretch of land. Harness racing enthusiasts now had their own little piece of paradise and the sport rapidly turned into big business in this little corner of Canada. For a history of the Raceway, click here.

Today the Fredericton Raceway and Exhibition facilities include a ½ mile track, stabling for 130 horses, enough covered seating for 1,200 spectators and open seating for 200 people. There are two great restaurants – the Winner’s Canteen and the Winner’s Lounge. There is also a cattle barn, a heavy horse barn, the coliseum and an exhibition centre. The Capital Exhibit Centre is centrally-located and multi-functional, including 18,000 square feet of display area, canteen facilities and washroom facilities. The track also has  simulcasting three nights a week, with the live racing season starting in May and ending in September. There is a general admission fee which includes access to the clubhouse.