James Gordon was born in New Brunswick between 1801 and 1803. While the identity of his parents is currently unknown, it is believed they came to Canada with the Loyalists either as slaves or free Blacks.

James Gordon married Sarah before 1831. Sarah was born in 1807, according to the 1851 census. James and Sarah were Anglicans as they had their children baptized at Christ Church in Fredericton. Harriet was born in 1832 and James was born in 1835.

James built a home for his family on the present Dunn’s Crossing Road in Fredericton, on land that he did not own. In 1858 the owner of the land, the Rev. William Henry Shore, the son of George Shore who was the previous land owner, drew up a detailed lease for Gordon, leasing the property for 14 years. From the wording of the document, it is obvious that Gordon had been living on the land for some time before the lease.

James Gordon died of inflammation of the lungs on May 7th, 1864.

The first permanent memorial to Blacks in New Brunswick, and the first historical house depicting a Black family in Atlantic Canada, is located in King’s Landing Historical Settlement. 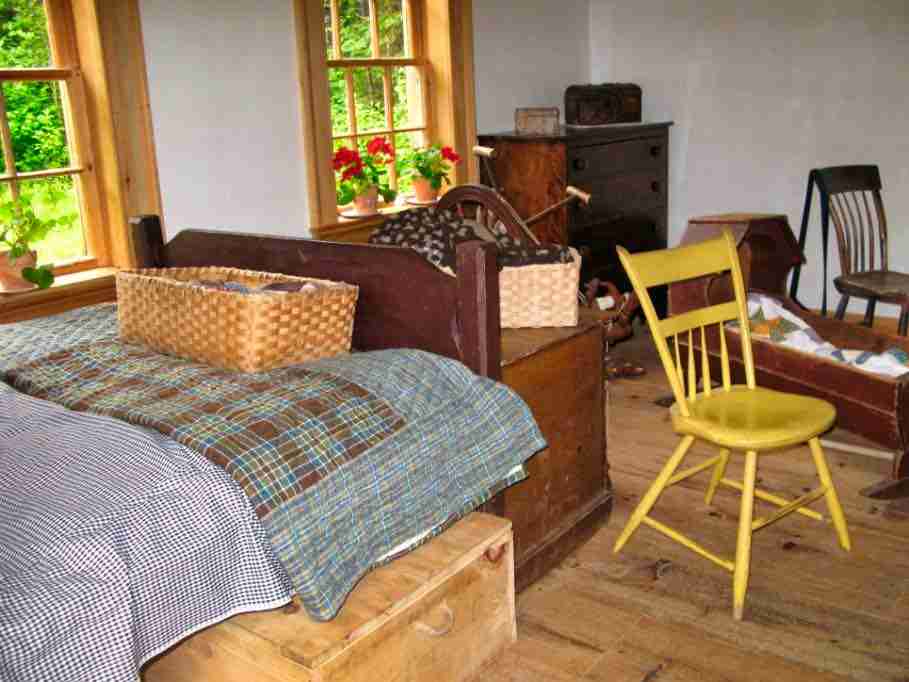 In the original concept for the development of King’s Landing, it was planned that one home would be the home of an African-Canadian or Black family – that of James Gordon.

In the 1960’s, his first home was brought to the site of King’s Landing with the hope of being included in the historical settlement. Unfortunately, the building had deteriorated significantly and could not be restored. Architectural drawings and observations were made of the original structure with plans to reproduce it later. 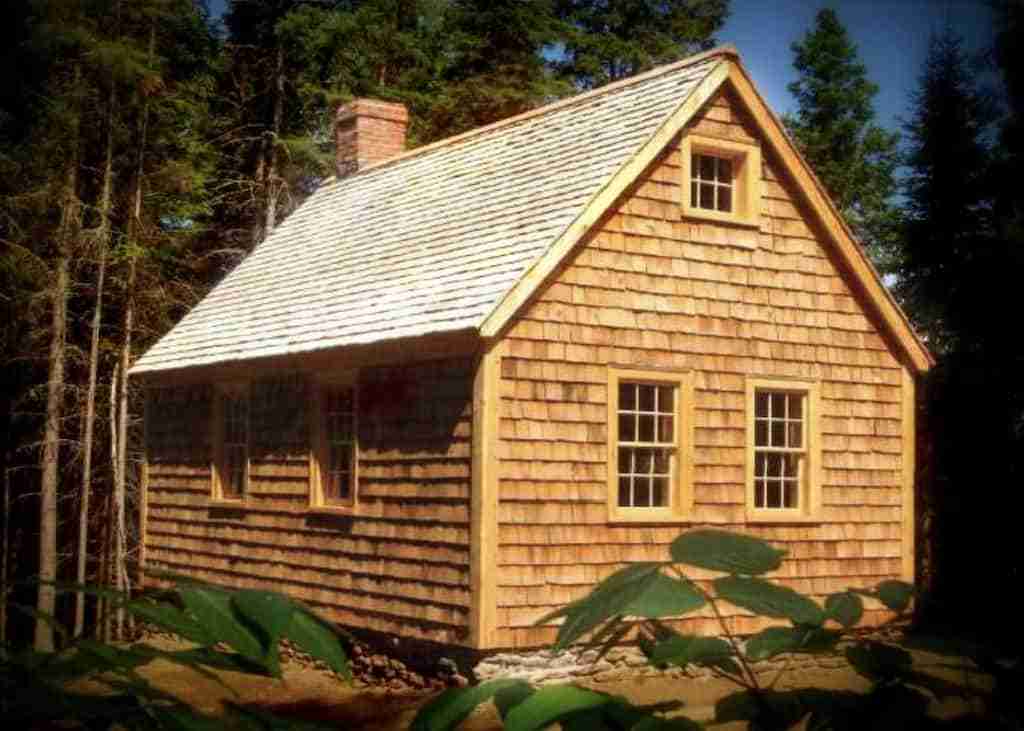 In June of 2009, the James Gordon House, 1835, was officially opened to the public. The Gordon Family held their first family reunion as part of events on opening day.