The New Brunswick Peace Officer’s Memorial was dedicated on August 25th, 1997 as part of the opening ceremonies for the 1997 Canadian Association of Chiefs of Police Conference and is a beautiful tribute to the individuals who made the ultimate sacrifice in the line of duty

August 29, 2015 was New Brunswick Peace Officer’s Memorial Day. A parade of Officers through downtown Fredericton and a special ceremony was held at the Fredericton Memorial.

We would like to say “Thank You” to those who serve and protect our communities.

Here are some photos of the event and a video of the parade. 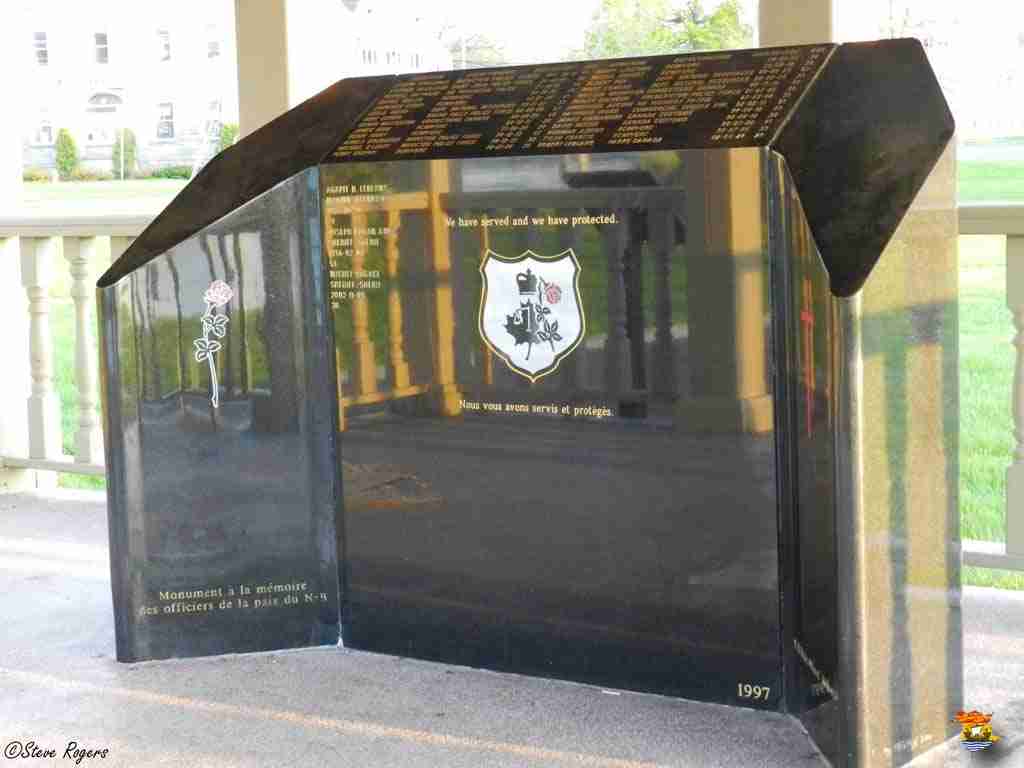 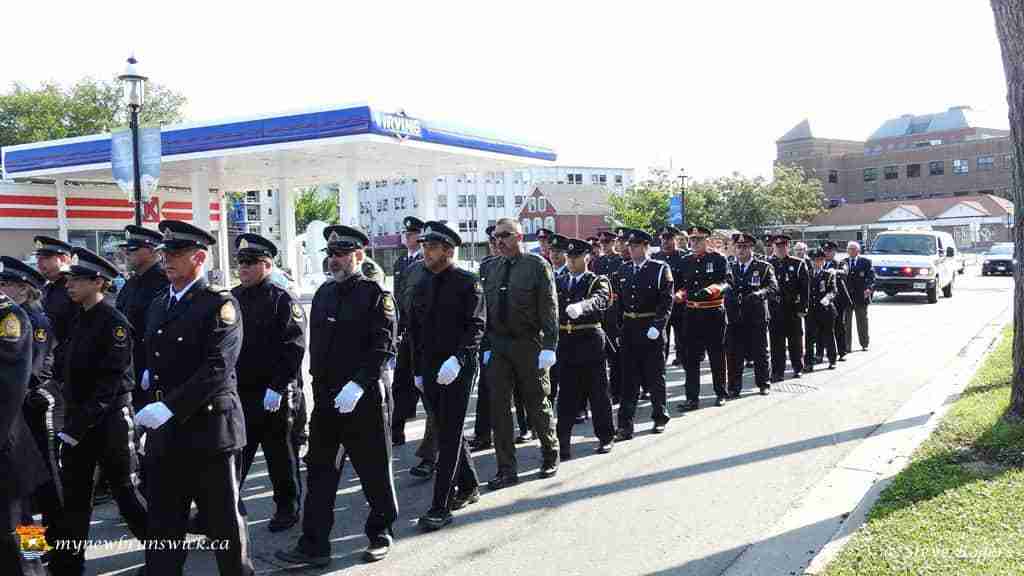 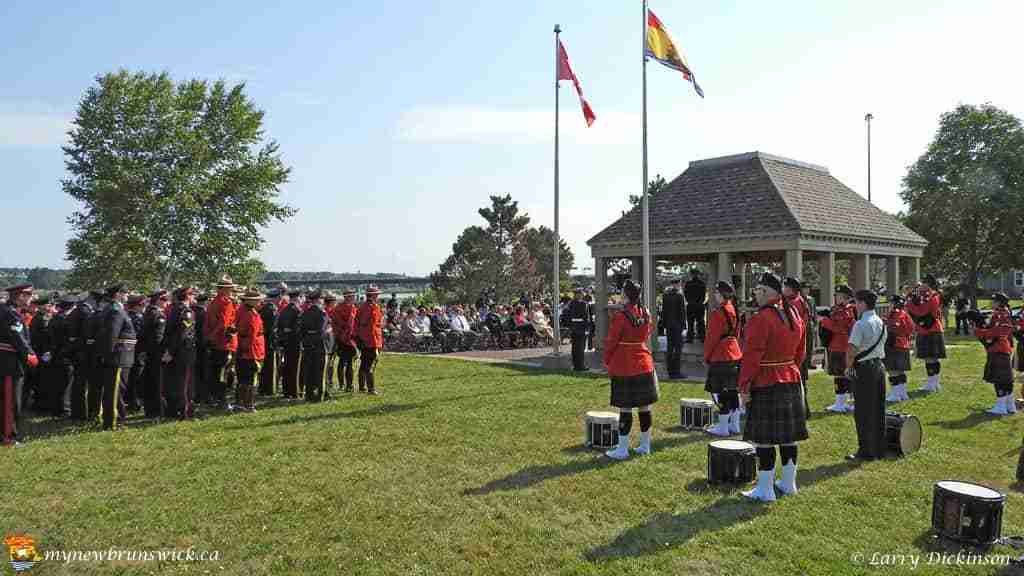 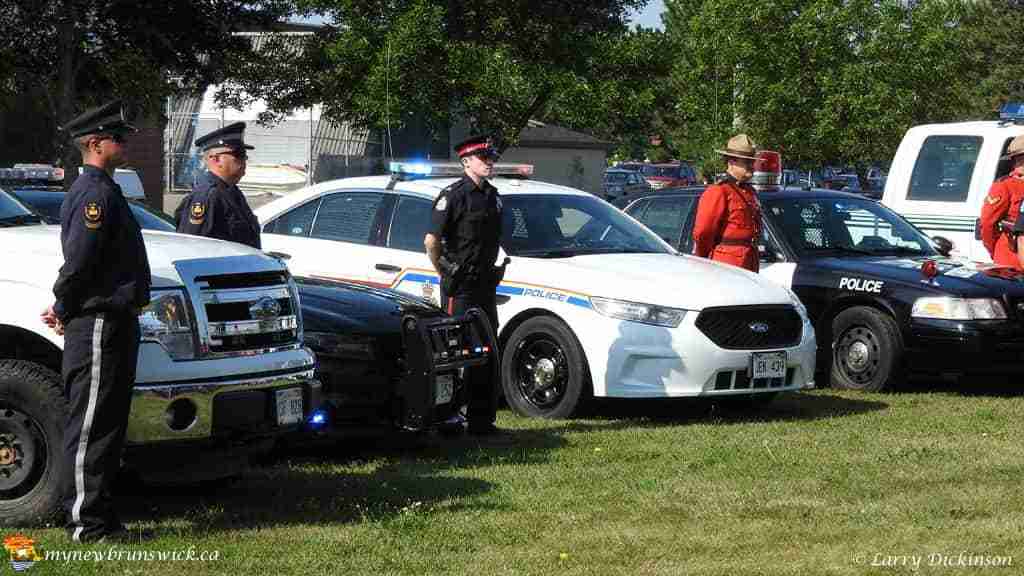 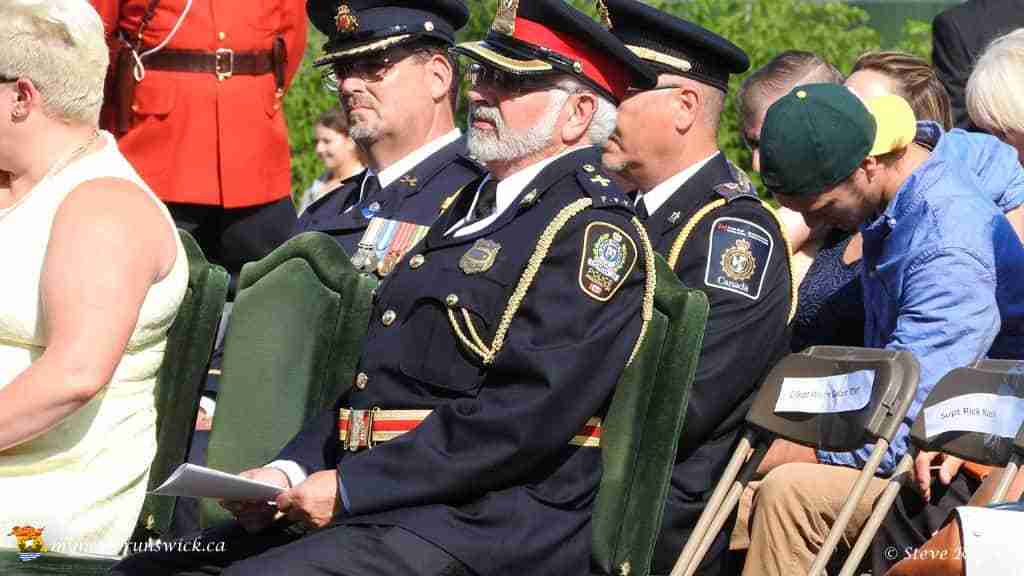 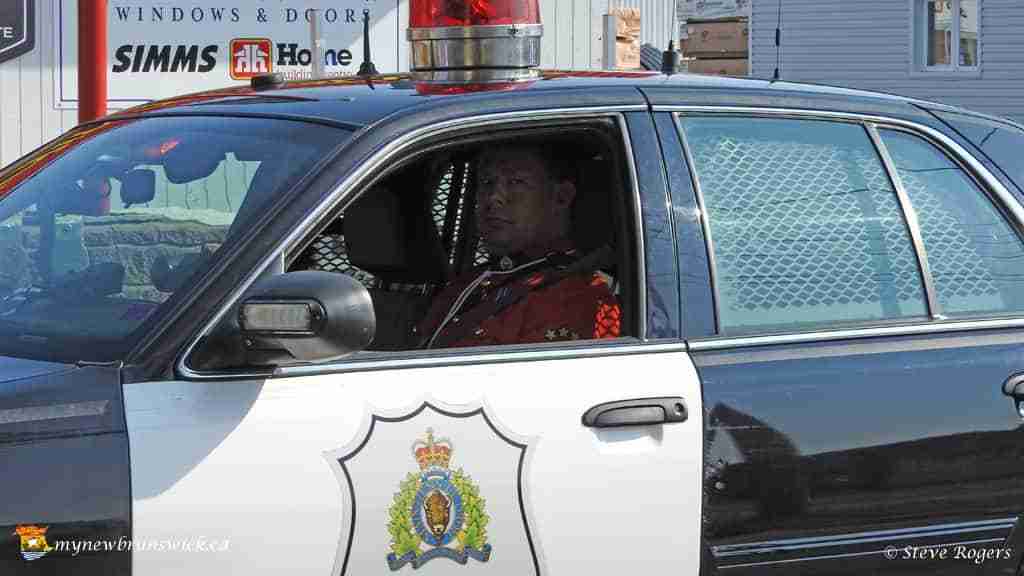 Sunset At The Delta Fredericton