Hugh Moore, schoolmaster, leased the corner lot at 199 St. John street in 1843 in order to build this attractive and compact house. He had been a tutor in Ireland and in Fredericton he became principal of the Madras School, supported in the 19th century by donations of money and land. The Madras School was a private school and was located at 672 King street in Fredericton. 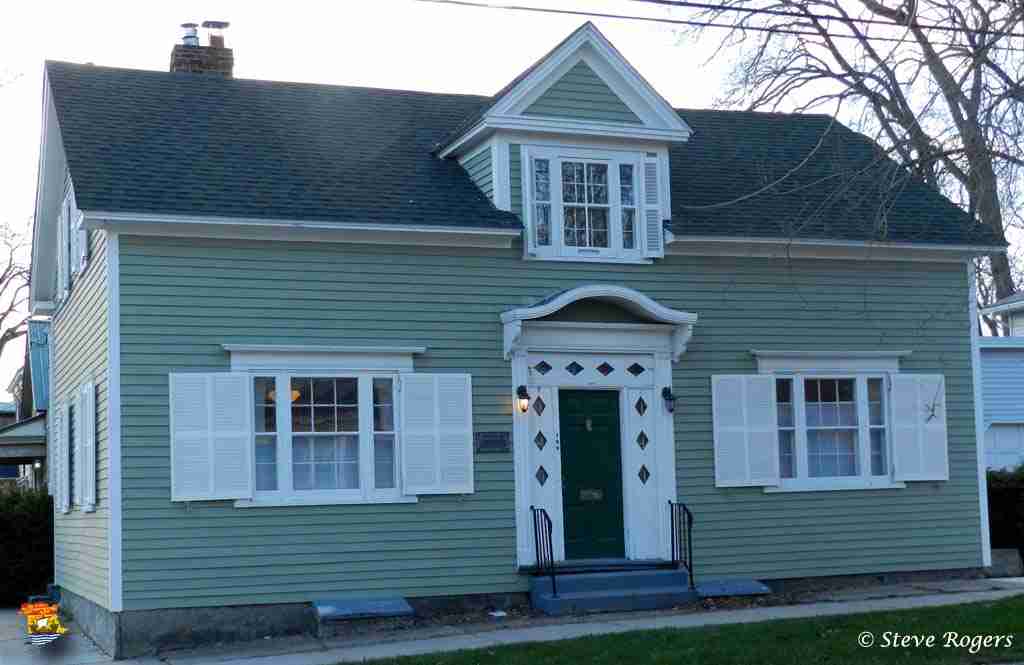 By the mid-1930s, the 2 story school building had been converted to an upper and lower flat (apartments). It was later demolished to make way for a government building. 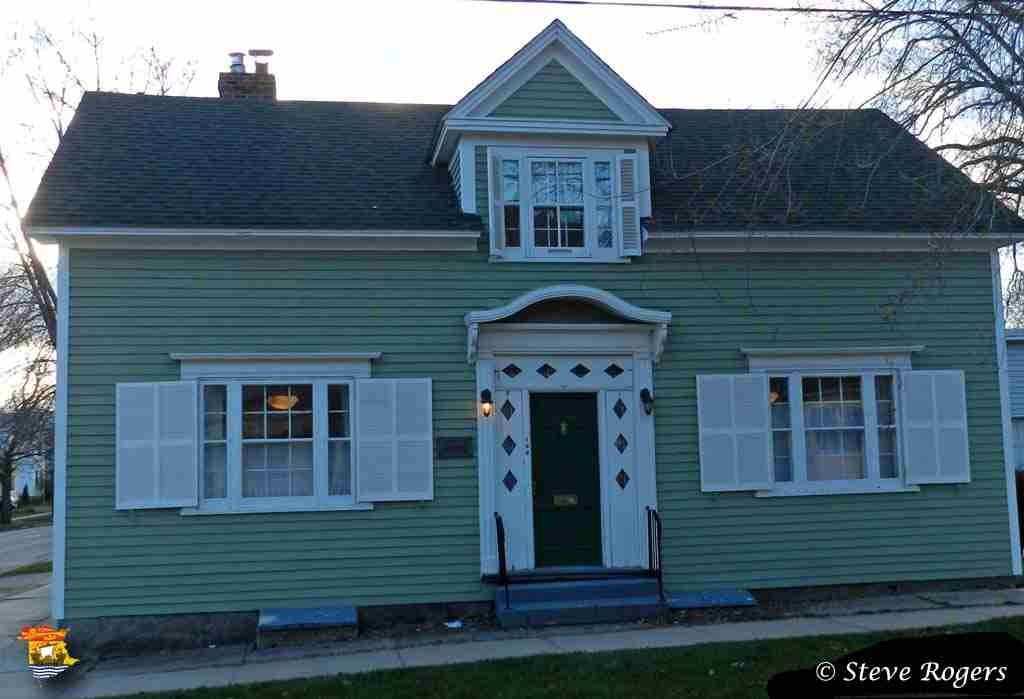