Stargazers had their smartphones and cameras out last night for a rare supermoon lunar eclipse, the first of its kind since 1982, and the last we’ll see until 2033. 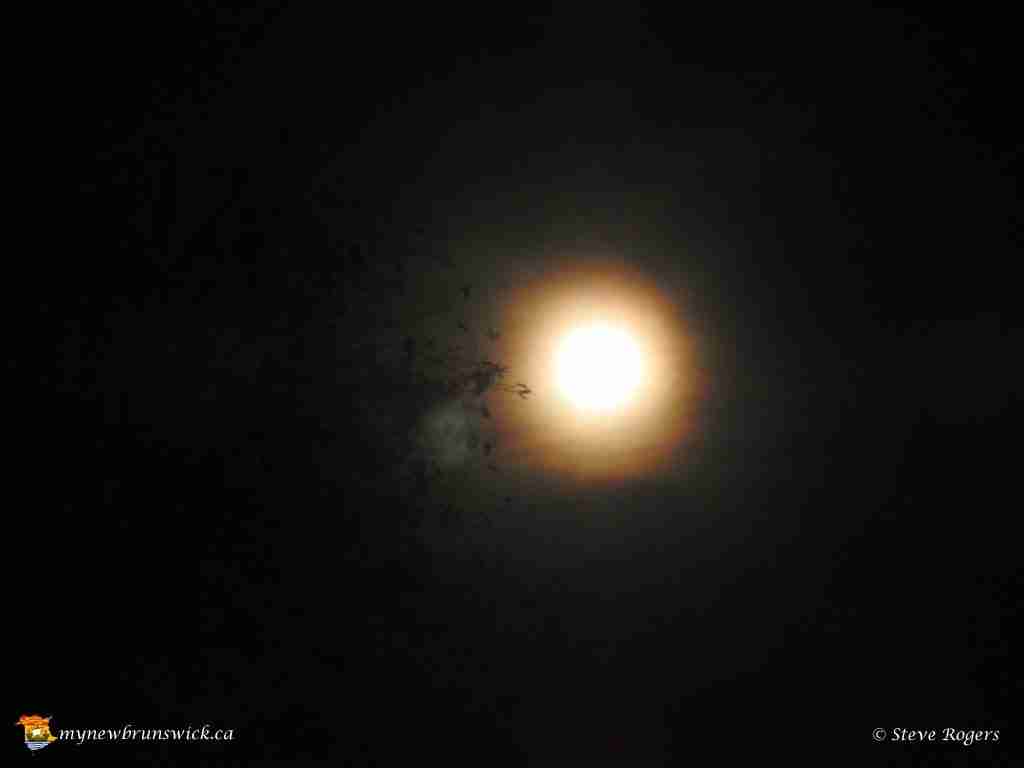 Clear skies allowed those who stayed up to enjoy spectacular views of the ‘Blood Moon’, which takes its name from the reddish hue the moon takes as Earth’s shadow passes over it. 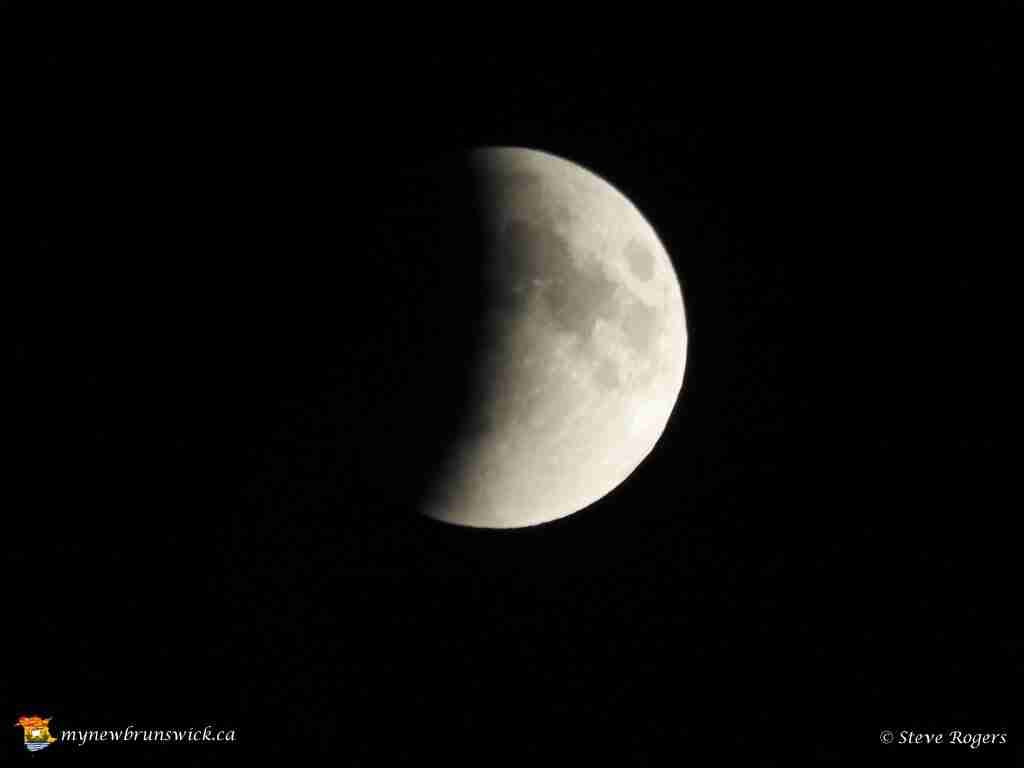 The supermoon lunar eclipse phenomenon occurs when the moon is full at its perigee – the closest part of its orbit around Earth (226,000 miles), meaning it appears larger in the sky. And those in North America, South America, West Africa and Western Europe could also enjoy the blood moon as a total lunar eclipse also occurred. 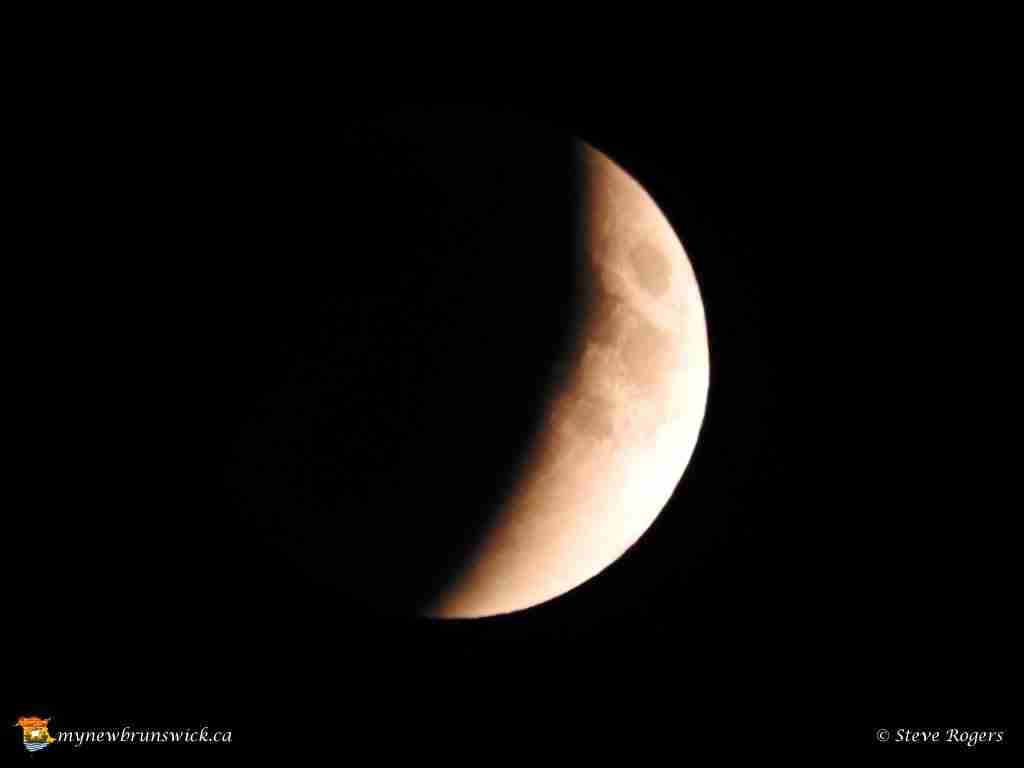 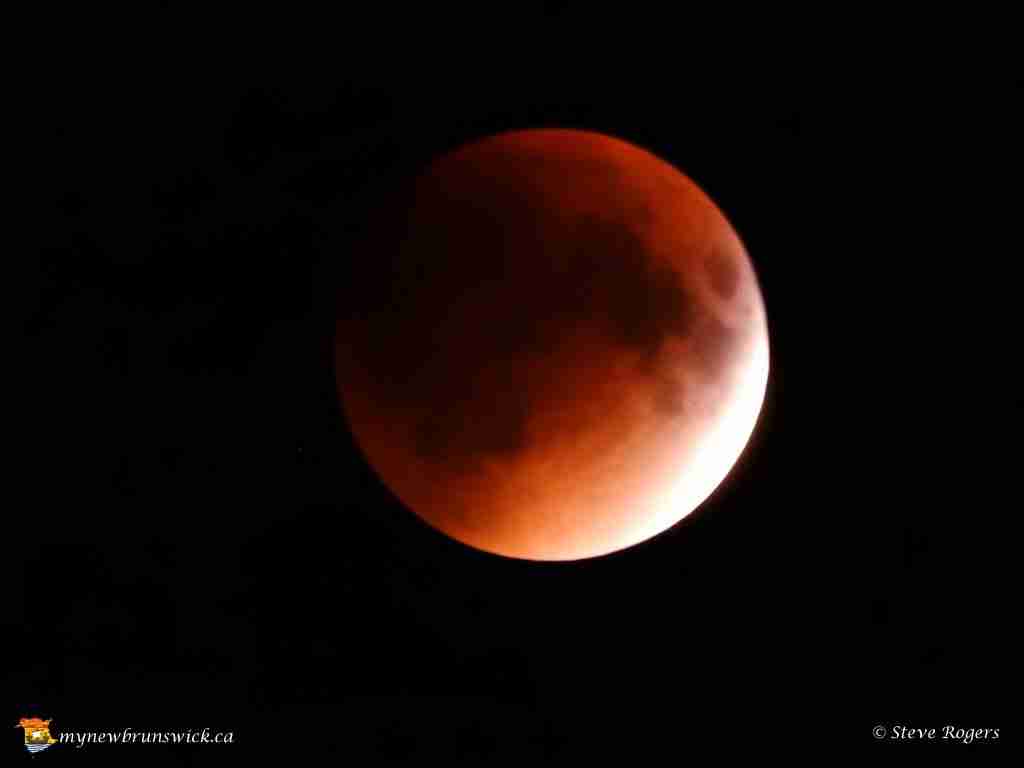 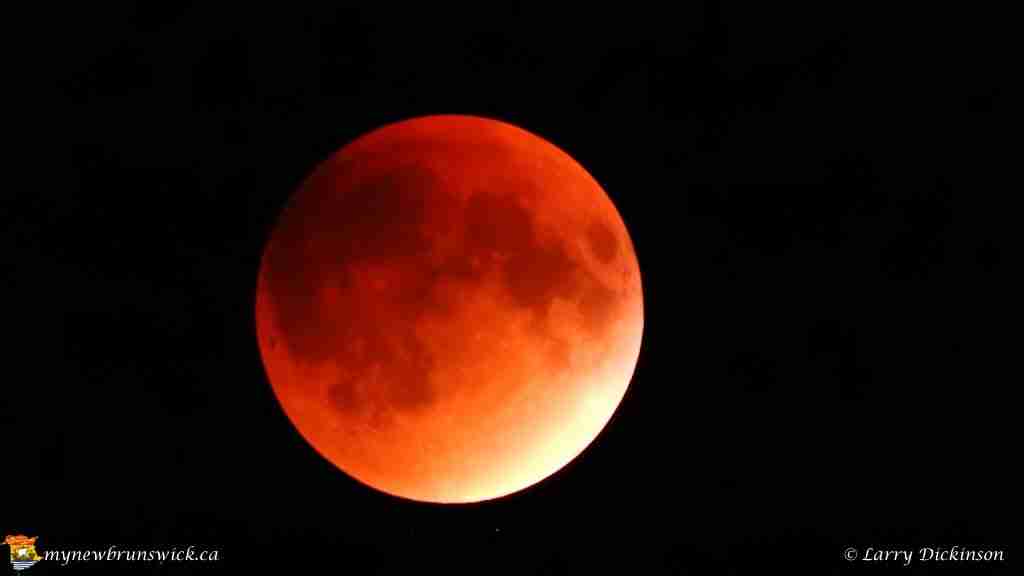