Thomas Harrison was born October 24, 1839 in Sheffield, NB. He was a professor of English and Moral Philosophy at UNB in 1870; after 1885, President and Professor of Mathematics. He was the first native New Brunswicker to serve as President of the University of New Brunswick.

In 1891 the “University Act” changed the title of “President” to “Chancellor”. Chancellor retained duties of President and this arrangement remained in place until 1931.

Thomas Harrison died September 18, 1906 and is buried in the Forest Hill Cemetery in Fredericton. 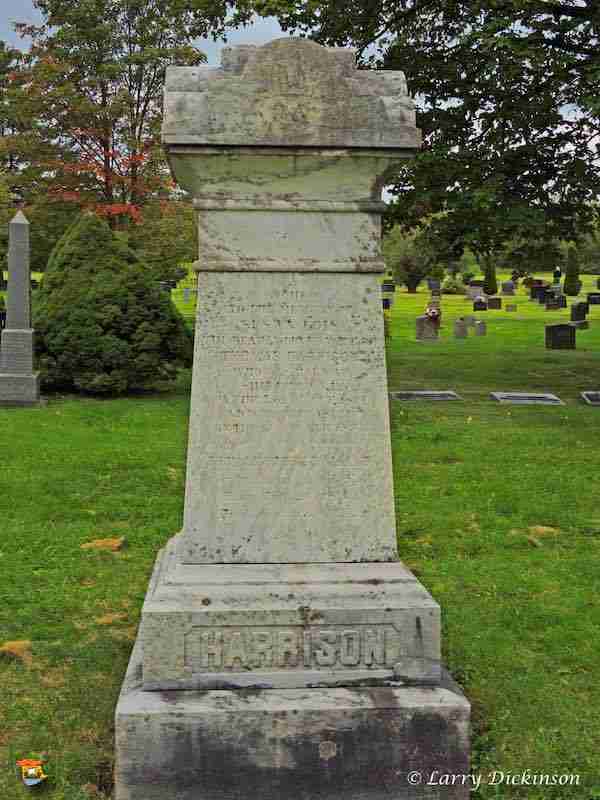