Réginal Charles Gagnon (Cayouche) was born in Moncton in 1949. He moved with his mother to the suburbs of Boston, when he was only 13 years old.

At 18, from 1967 to 1970, he was conscripted into the United States Marine Corps. He participated in the Vietnam War but his role was limited to unloading boats. Asked about his military career, he denies having taken an active part in the conflict. “I shot no one. Why would I have done it? They didn’t do anything to me! », He declared to Montreal journalists in 2000.

After completing his military service, Réginal Charles Gagnon (Cayouche) returned to Massachusetts, where he spent the next 10 years. He returned to Canada in 1979 (30 years old), where he traveled as a nomad for eight years, “with my backpack and my guitar”. 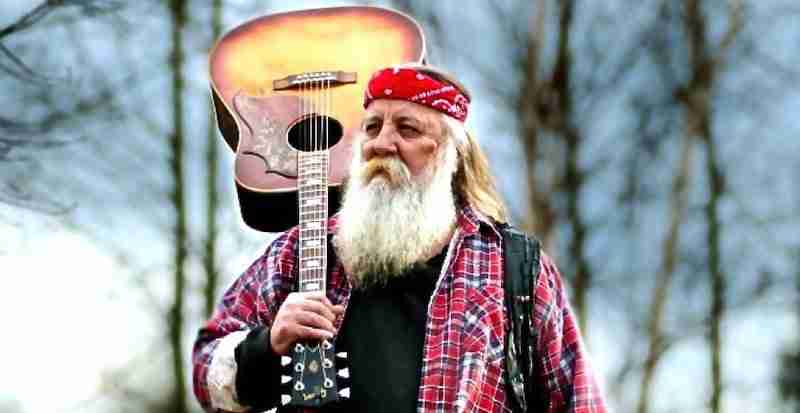 In 1994 (45 years old), the artist, who lives in a small house in Burnsville, a village near Paquetville, self-produced his first album, entitled “An Old Hippy”, which he recorded in a studio in Caraquet. He formed a production house with his friend, accomplice and manager Jean-Marc Dufour.

Gagnons first disc, with western accents reminiscent of the music of Johnny Cash, Paul Brunelle and Willie Lamothe, was not unanimous among the critics, but triggered an immediate infatuation with the “little world” from which it was inspired. His first album is also very much inspired by the daily life of Acadians in New Brunswick, as shown by successful titles such as “Le p’tit Jeep à André”, “Export “A””, “Le bon vieux temps” and “The chain of my tractor”.

Over the next nine years, he alternated tours in the towns and villages that dot the Acadian coast in addition to recording three other albums, all of which were very successful.

The fame of the singer-songwriter crosses the borders of New Brunswick. He gave a few shows in Quebec and northern Ontario, where he was well received, particularly in smaller towns or in places with a large Acadian population.

According to an estimate published in 2006, Cayouche has sold more than 100,000 copies of his four albums, making him one of the best-selling artists in the history of popular music in Acadia. 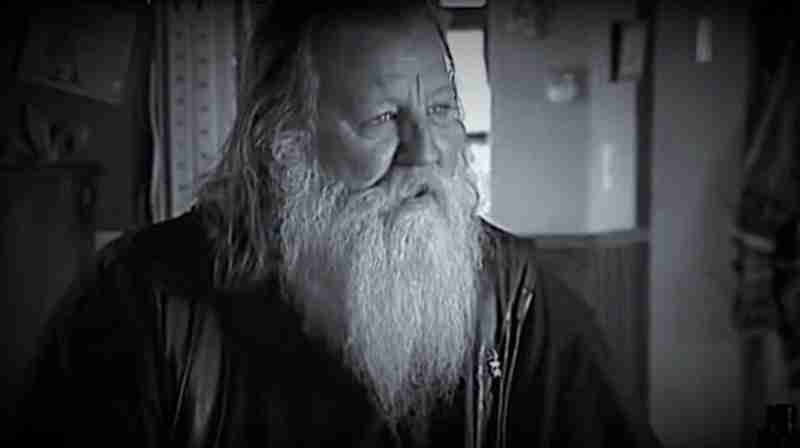 Cayouche now lives in Maisonnette on the Acadian Peninsula.