The William Fowler family owned this 1 ½-storey Gothic Revival style structure, which is situated at 279 Regent Street in Fredericton. Completed by 1860, this dwelling is located on a large, open lot at the corner of Regent and Needham Streets. 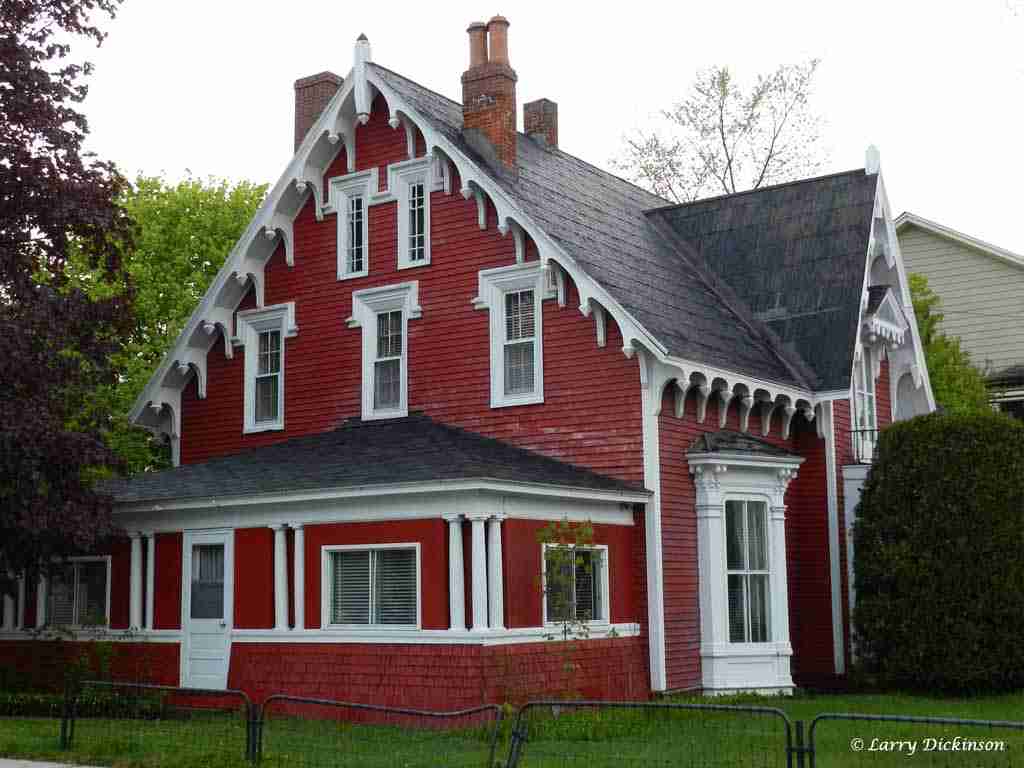 The heritage value of this house resides both in the ownership of the Fowler family and in the architectural detail and design. William Fowler, son of Thomas Fowler, purchased the lot for this dwelling in 1859. William Fowler, Secretary of the Fredericton Boom Company, and his brother John resided at this house for nearly a decade. John Fowler, a carpenter by trade, later moved to University Avenue. The house remained in the Fowler family until 1960.

The architectural style of this dwelling, with its detailed ornamentation, represents a unique housing design for Regent Street. Most dwellings along this street are basic in design and devoid of ornamentation or stylistic features.