In 1954 Lord Beaverbrook made an offer to Hugh John Flemming, the Premier of New Brunswick, to build and stock an art gallery in Fredericton. The Province accepted the proposal, and provided him with a site directly across from the New Brunswick Legislative Building on the southern bank of the Saint John River. Neil Stewart, of the Fredericton architectural firm Howell & Stewart, designed the mid-century modernbuilding. The flat-roofed single-storey building is faced with pale semi-glazed brick. It has a granite base, with cornices and a frieze of white marble quarried at Philipsburg, Quebec. The original exhibition space consisted of one high-ceilinged central gallery with a square gallery on either side.

In 1983 the building was expanded with the addition of east and west wings. These additions, funded by Marguerite Vaughan and the Beaverbrook Canadian Foundation respectively, housed the Hosmer Pillow Vaughan collection of china and other decorative arts, and the Sir Max Aitken Gallery. In 1995 another expansion housing the Marion McCain Atlantic Gallery was opened. Its name honours the late wife of New Brunswick businessman Harrison McCain, who contributed $1,000,000 to the project. 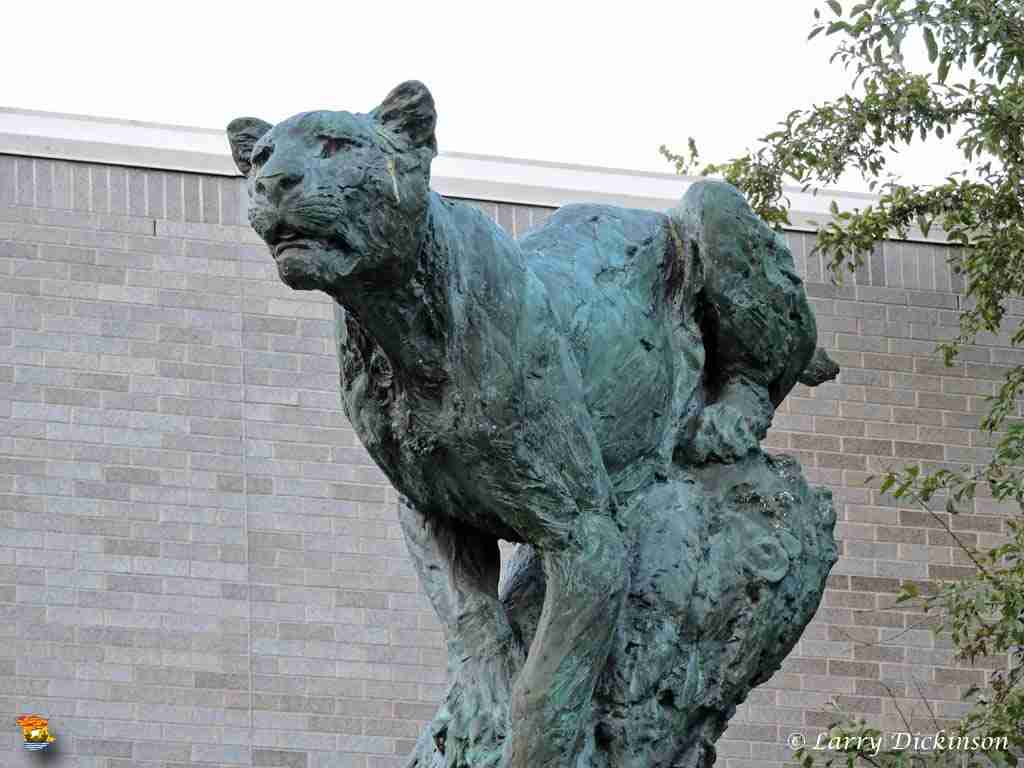 The gallery opened with a collection of more than 300 paintings, mostly British, that had been assembled by Lord Beaverbrook. Most of the works had been purchased by Beaverbrook himself, with the assistance of advisors including Sir Alec Martin, managing director of Christie’s, W.G. Constable, curator of the Boston Museum of Fine Arts, and Lady Dunn, the widow of the industrialist and art collector Sir James Dunn. Lady Dunn became Lady Beaverbrook when the two were married in 1963, a year before his death.

According to contemporary news reports the total value of the collection was $2,100,000. It included works by J. M. W. Turner, John Constable, Thomas Gainsborough, Joshua Reynolds, Edwin Henry Landseer and other 18th and 19th century British artists. Beaverbrook had also acquired works by contemporary artists with whom he was personally acquainted, including Augustus John, William Orpen, and Graham Sutherland. Acting on the advice of Le Roux Smith Le Roux, he bought several paintings from the 1955 Daily Express Young Artists Exhibition, which Le Roux had organized. These included Lucian Freud’s Hotel Bedroom, which won second prize in the exhibition. In addition to Lord Beaverbrook’s own acquisitions, the Gallery had received two major donations of artworks before its opening. Toronto businessman James Boylen donated 22 paintings by Cornelius Krieghoff. Lady Dunn donated three portraits by Walter Sickert and three works by Salvador Dali. Two of the Dali paintings were portraits of Lord and Lady Dunn, while the third was the very large painting Santiago El Grande, which was on display in the central gallery when the Beaverbrook Art Gallery opened and has become closely identified with the Gallery. This painting, which measures 13 by 10 feet (400 cm × 300 cm), and represents Spain’s patron saint James the Great on a white horse, had been created for the Spanish Pavilion at the 1958 Brussels World’s Fair. 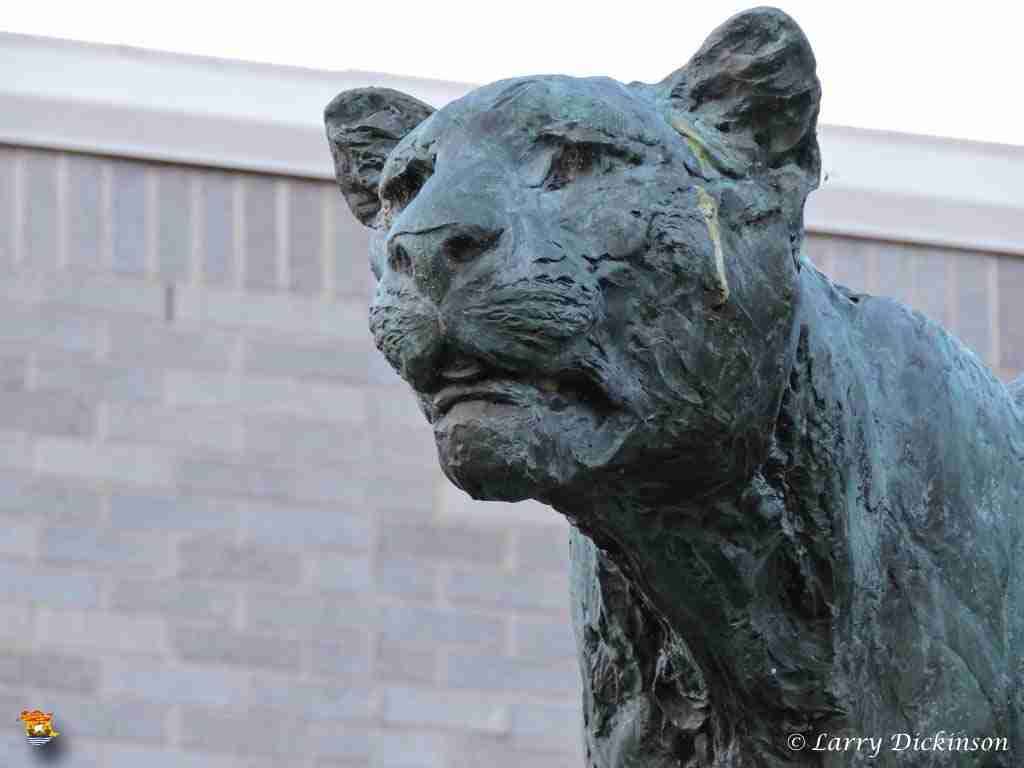 In 2009 a sculpture garden was inaugurated adjacent to the Gallery. The first sculpture to be commissioned was The Birth of Venus by New Brunswick Acadian artist André Lapointe. In 2012 the Gallery received a $300,000 donation from TD Bank Group to support the initiative, which was named the TD Sculpture Garden. Sculptures by Jonathan Kenworthy (The Leopard) and Marie-Hélène Allain (Awakening/Éveil) have been on display on the lawns in front of the Gallery since 1985. 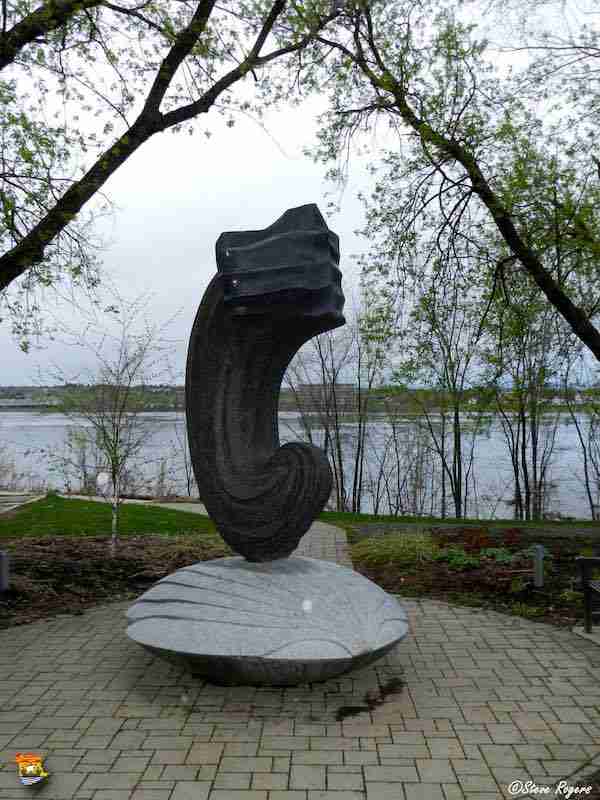