At the corner of York and King streets in Fredericton stands the impressive 1899 Clark Building, designed by J.C. Dumaresq and home for many decades to this prominent Fredericton family’s various mercantile businesses. It houses a variety of offices and commercial ventures. 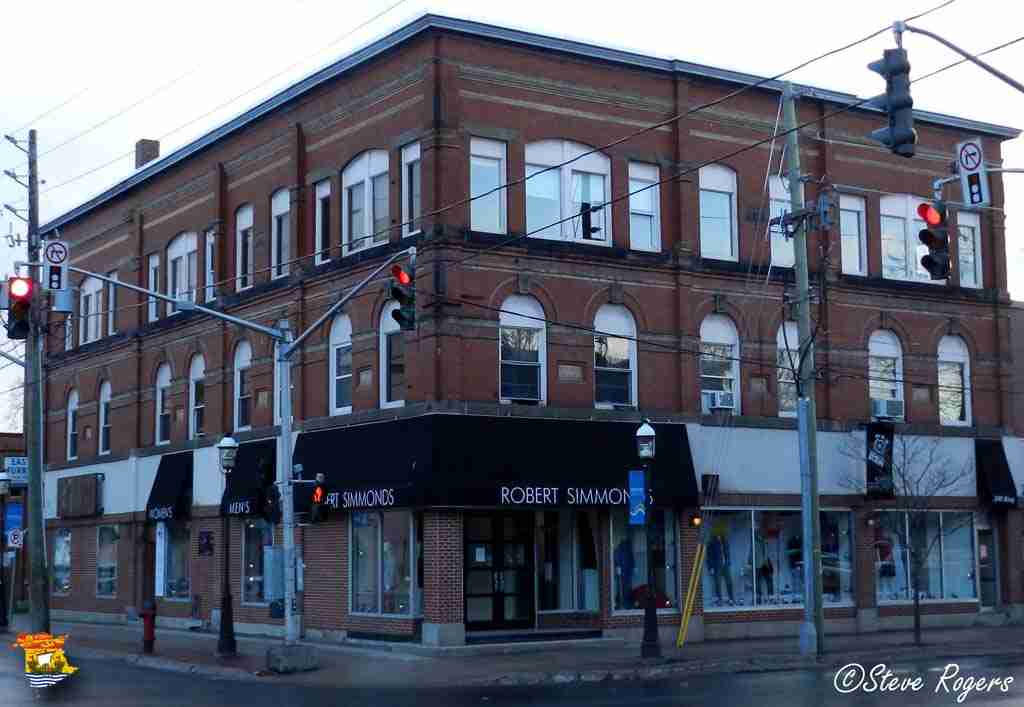 While John Clark’s son, William George Clark, was conducting the business on York Street, he also went on to become Mayor of Fredericton, Member of Parliament for York County, and eventually Lieutenant Governor for New Brunswick. In time, he allowed the YMCA and the Public Library to be temporarily housed in his York Street building. Fredericton’s first medical clinic was established there in 1939 by Dr. Everett Chalmers, Dr. Ross Wright, and Dr. Gilbert Turner. After Dr. Turner left for Montreal, two more physicians, a dentist, and a physiotherapist joined the staff. 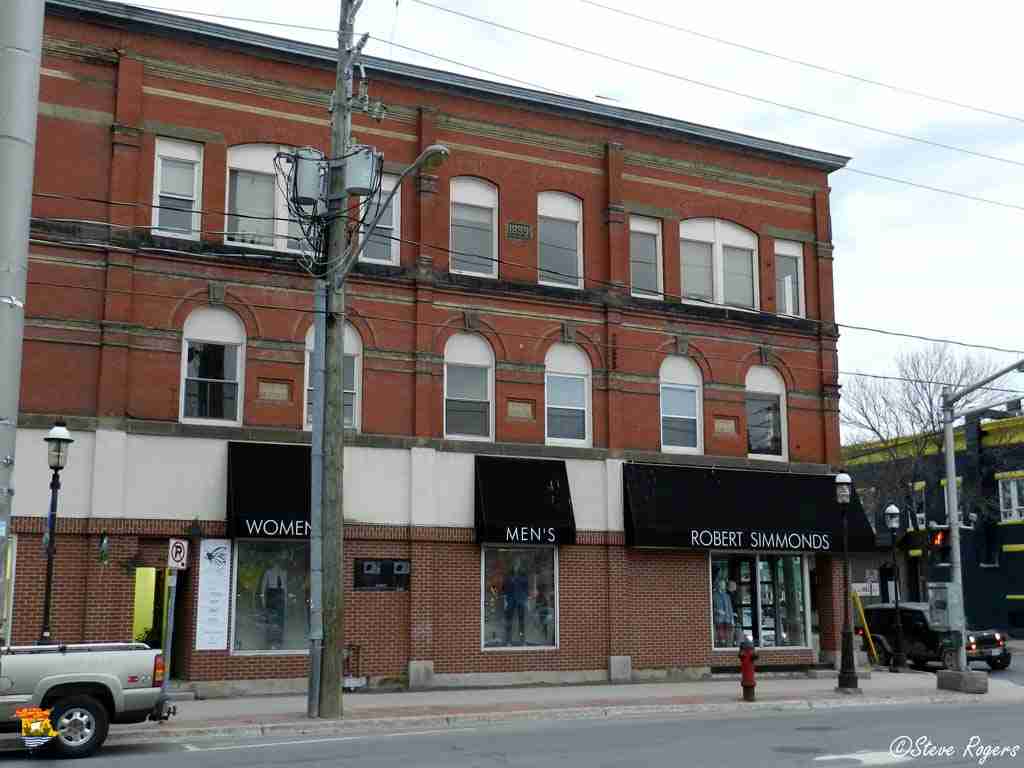 Prior to the construction of the Clark building, the residence and law office of prominent lawyer John Ambrose Street stood at that corner.

After the W.W. Street residence was demolished, a brick office building was constructed at 123-125 York Street. 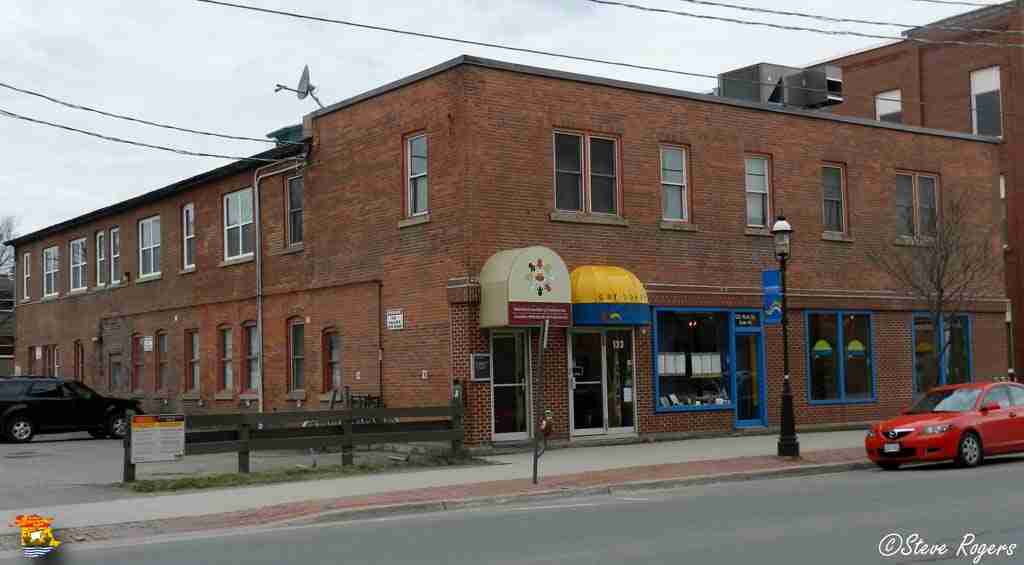 The building was heavily damaged by fire in 1946, and the clinic moved to 361 Regent Street. A new two-storey brick building was constructed at 123 York Street after the fire, and is used now for various businesses.

In 1915 the Clark family opened Canada’s first Chevrolet dealership on the opposite block where King’s Place now stands.