Just before King Street, at the north-west corner of York and King Streets in Fredericton, is the brick Gilman Building. The year 1905 appears with the Gilman name high up on the façade facing York Street. 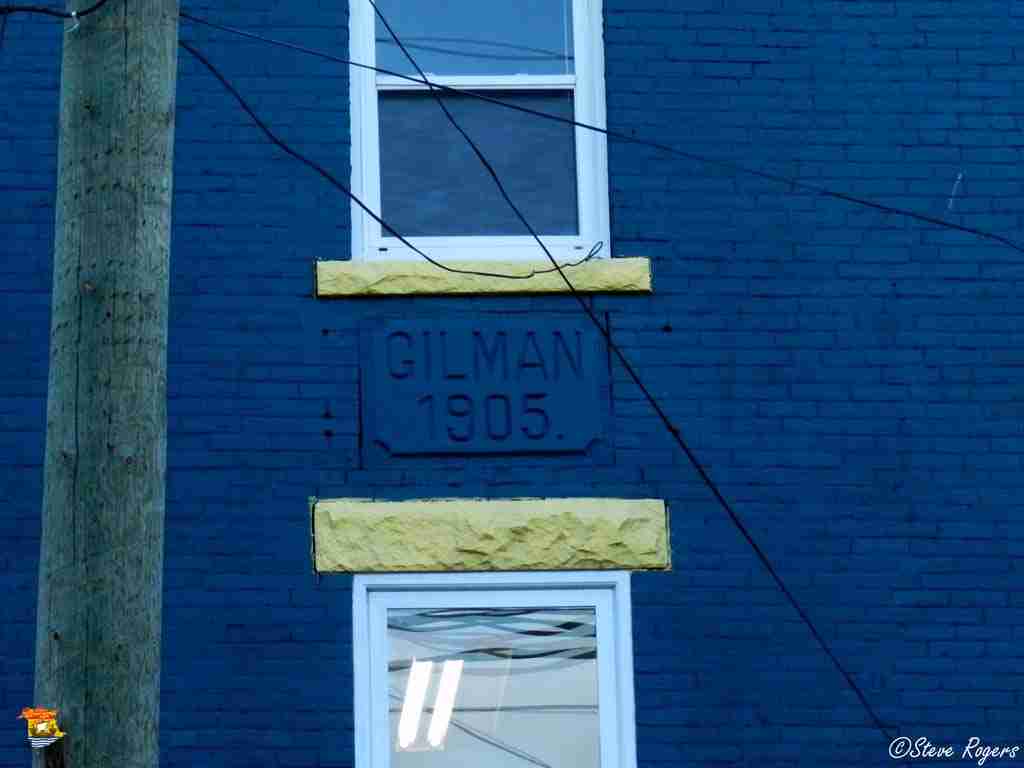 George Gilman was born in Kingsclear in 1831. He became a successful Fredericton merchant whose major business interest was a retail grocery store on York Street.  His store stocked “flour, meal, pork, fish, tea, tobacco, molasses and a general assortment of choice groceries”. Gilman bought from local farmers and travelling salesmen, and supplemented his stock by occasional purchases directly from New England.  Gilman was also a prominent lumberman.  He was involved in an operation at Springhill, York County, which sorted, freighted and rafted lumber to Saint John. 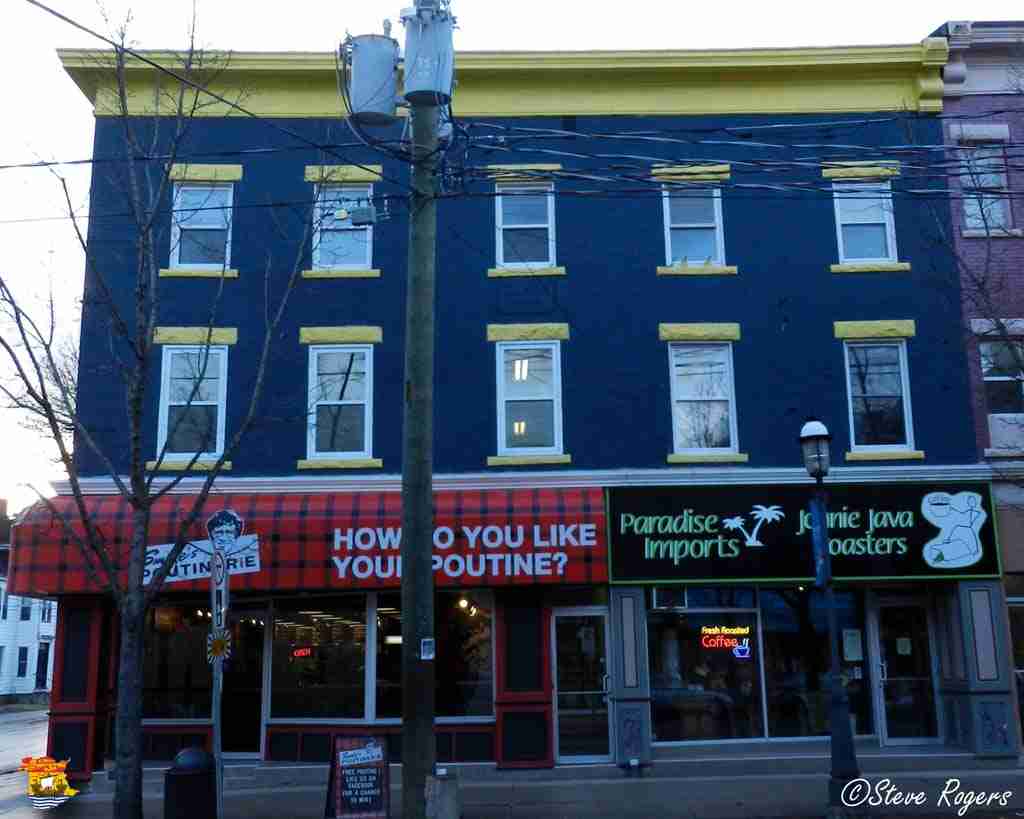 George Gilman served as a Fredericton Alderman for several years.  In 1890, he was a member of the Wharf, Alms House, Street Lamps, Administration of Justice, and Privileges committees, and in the following year was Chairman of the Road Committee.  Gilman also supported the  Temperance movement.  He died in 1907.