Kings Landing Historical Settlement is an outdoor Living History Museum, recreating the lives of New Brunswickers in the 1800s.  Visitors are provided with a village map and make their way through the site at their own pace. Explore New Brunswick’s culture and heritage.  Get hands-on in the homes – try butter making, dipping candles and spinning wool.  Visit the farm to see the horses, cows, pigs, sheep and chickens.  Hop on a wagon to travel in time 19th century style. 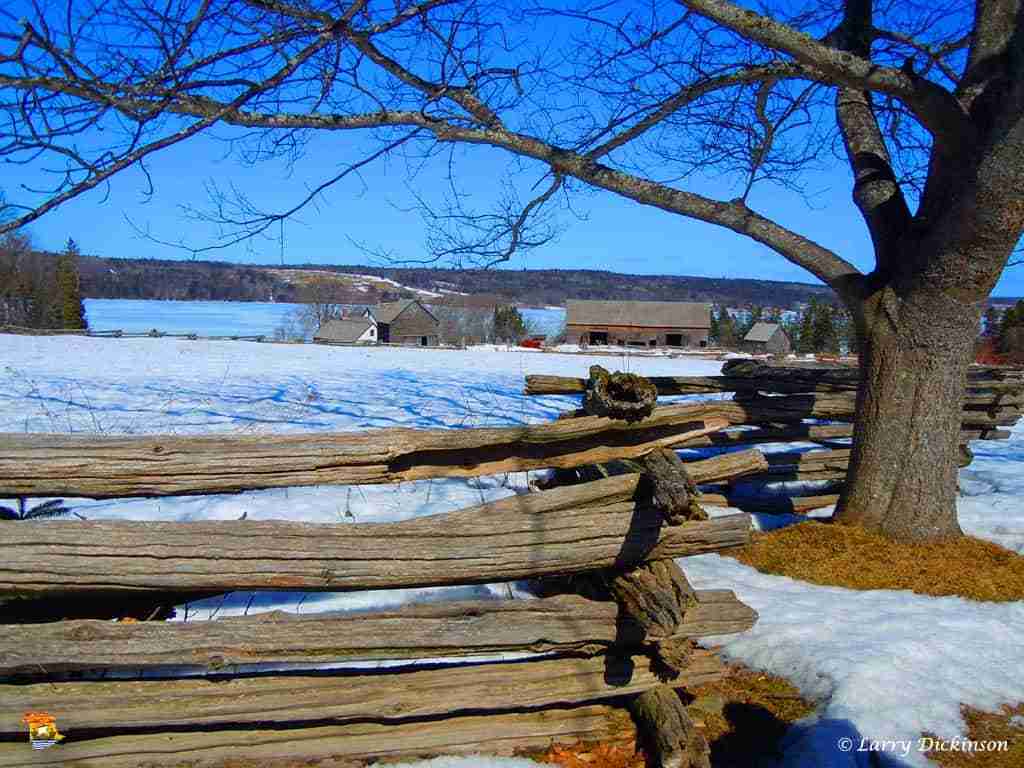 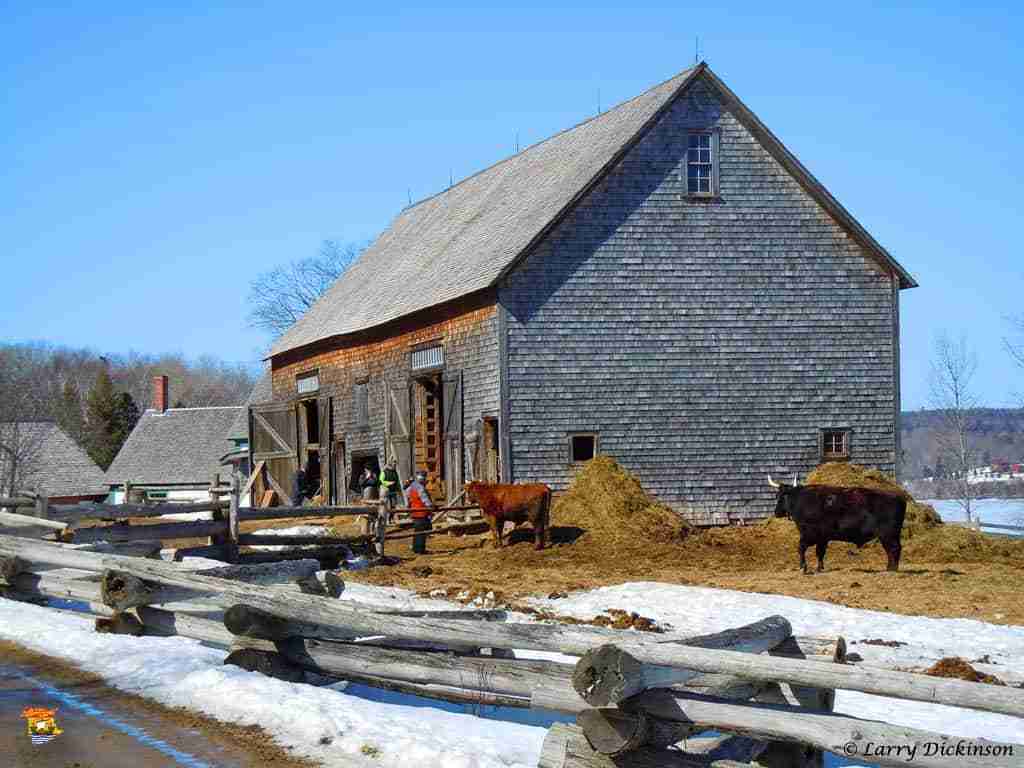 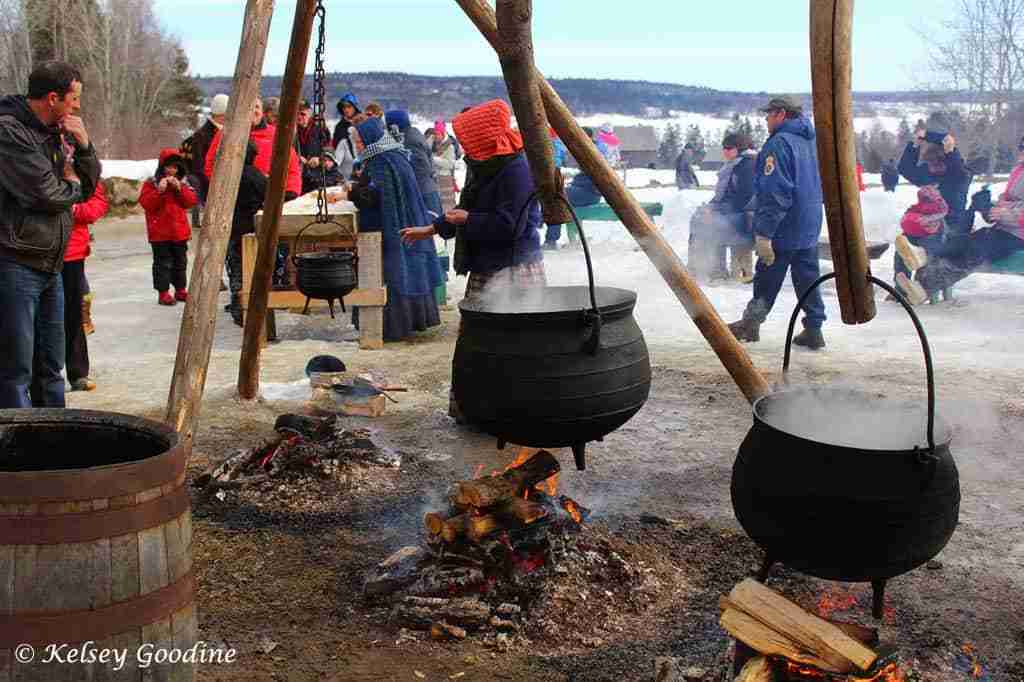