Quartermain House has been named the #1 Bed & Breakfast in North America in Booking.com‘s list of places to stay based on users reviews! The house has also been ranked #2 in the world.The rankings were determined by Bookings.com through an analysis of 20 million customer reviews. 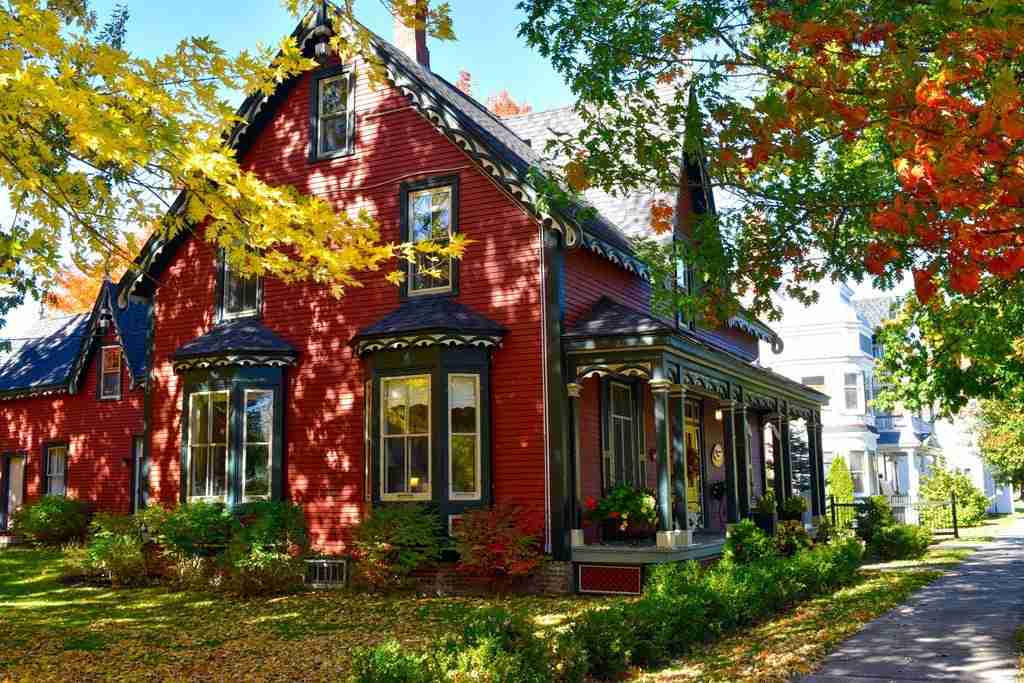 Built in the 1840’s, this two-and-a-half storey Gothic Revival dwelling is situated on the corner of Waterloo Row and Shore Street in Fredericton. This wood frame structure, with pillared front veranda and rear ell, is located on a large, open lot in view of the Saint John River.

The heritage value of this dwelling resides both in its architectural style and the prominence of its former owners. This house stands as a fine example of the domestic expression of the Gothic Revival style.

The Gothic Revival style was associated with public buildings and Church design, with its intertwining of Anglicanism and English nationalism, represented most notably in Christ Church Cathedral. The application of this design style both in ecclesiastical and domestic architecture demonstrates the influence and the ideals of the first Bishop of Fredericton, John Medley. Originally from Exeter, England, Bishop Medley arrived in Fredericton in 1845. Work began on Christ Church Cathedral almost immediately with Frank Wills engaged as architect. It was both during and beyond the construction phase of the Cathedral that the Gothic Revival architectural style made an impact on local housing. 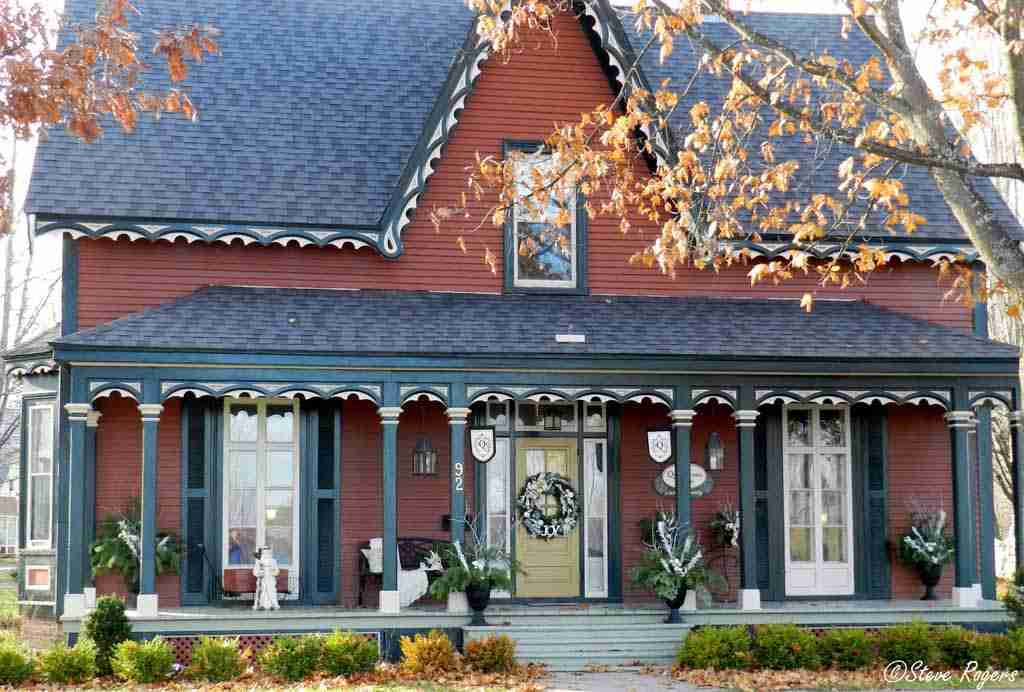 Professor Thomas Harrison occupied this house as early as 1871. Dr. Harrison had been educated at Trinity College, Dublin and later taught at the Sheffield Academy, York County, New Brunswick. Harrison moved to Fredericton in 1870 in order to accept his appointment to Professor of English Language and Literature at the University of New Brunswick. Professor Harrison resided in this house until 1885, the year in which he was appointed President of the University.

New Brunswick Premier and Lieutenant-Governor, John Babbit McNair, owned this Gothic Revival house for more than four decades. J.B. McNair and his wife Marion (Crocket) McNair purchased this house in 1926, a few years before Mr. McNair entered politics. First elected to public office in 1935, J.B. McNair held a seat in York County. That same year he became Attorney General. In 1940, McNair was sworn in as Premier, setting a record in New Brunswick politics by serving four consecutive terms in that capacity. McNair was appointed Chief Justice of the New Brunswick Supreme Court in 1955 and he became the 22nd Lieutenant-Governor of the province in 1968. Throughout his political life, J.B. McNair lived his private life at 92 Waterloo Row.