The Village of Minto, was incorporated as a village in 1962. The Village was named for the eighth Governor General of Canada, the Earl of Minto, in 1904 when the construction of the railway opened the area. It is located 56 km north of Fredericton in the Minto coalfields. 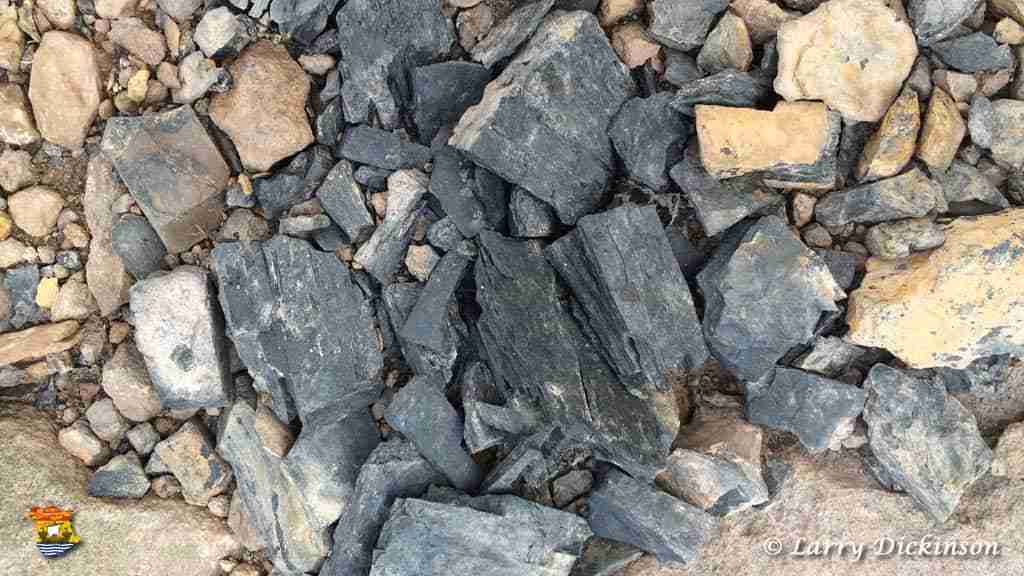 The first coal mines in Canada operated here, with coal being shipped to Boston in 1639, soon after the occupation of Acadie by the French. This export trade in coal was the first to be developed on the entire eastern coast of North America. It was not until 1825 that coal was mined on an ongoing basis.

The need of transporting coal brought the railway to the Village of Minto, and was to make the area “the most prosperous place in Canada.” The New Brunswick Central Railway ended at Chipman  and in 1901 the railway was planned to be completed by constructing through the village to Fredericton, and connect with the Canadian Pacific railway.

By 1904 the railway was completed as far as Minto, merging with the existing Central, however by 1905 completion to Fredericton was abandoned and the remaining railway was not built until 1913. 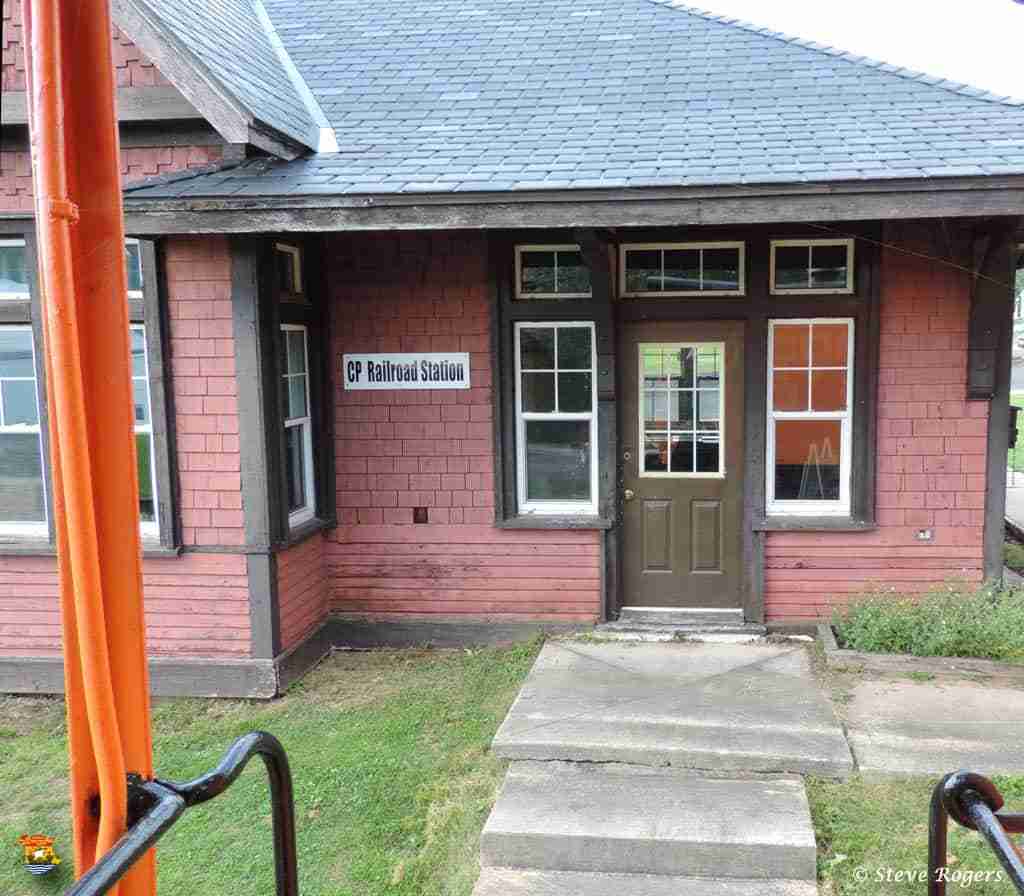 Although the railway lines through Minto have since been completely removed, the railway station continues on as a local museum. By the end of 2010, coal mining in Minto ended when the last coal mining company, NB Coal, closed.

Because the seams of coals are near the surface, mechanical mining was not introduced until 1905. Underground mining was carried out from 1930 to 1971, but with most of the coal about 8 m below the surface, strip mining is more economical and is the only method employed today. Labour problems and a strike in 1937 were resolved the following year by new provincial legislation. 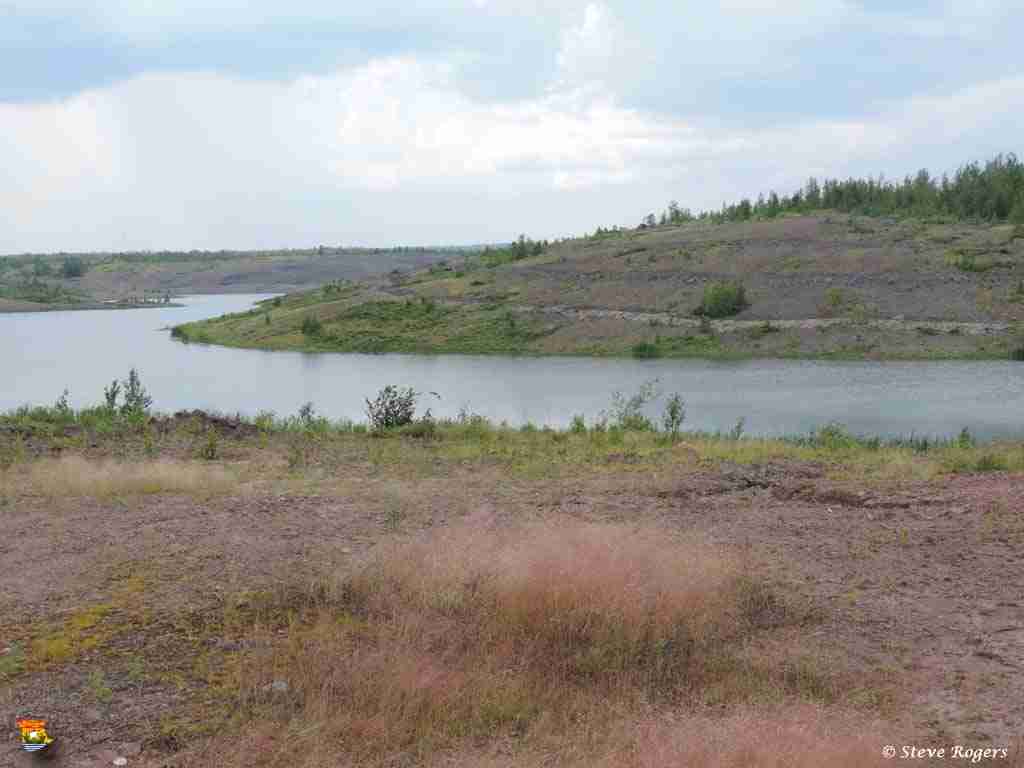 During the early years of the Great Depression, the New Brunswick Power Corporation built the province’s first thermal generating station south of the village on the shores of Grand Lake. Opened in 1931, the Grand Lake Generating Station accessed coal from nearby deposits. An NB Power subsidiary, NB Coal, was the only mining company left in the Minto area and performed strip mining.

NB Power closed the Grand Lake Station when its operating license expired in June 2010. As the Station has been NB Coal’s only customer since 2000, NB Coal closed in December 2009. On April 19, 2012 the Grand Lake Generating Station was demolished, and by this time all coal mining in Minto had ended.

For New Brunswick, the village has unusually cosmopolitan ethnic origins. In 1916, one mining company with 200 employees reported that only 40 were native English speakers; the remainder were European immigrants. Many of the descendants of these miners remain in the community today. 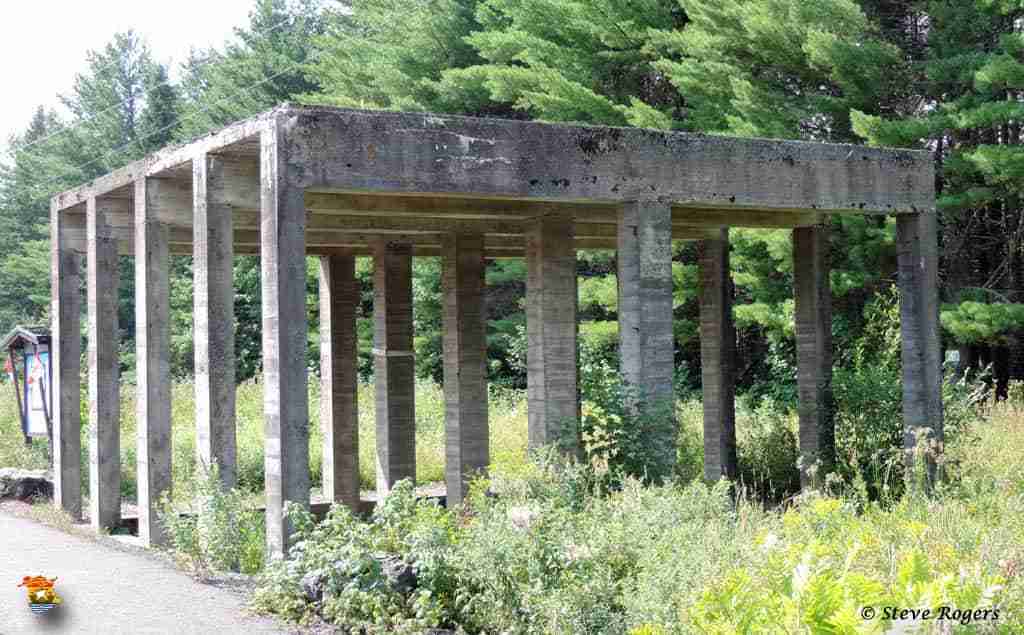 During World War II an Internment camp was operated southwest of Minto. It first housed Jewish refugees (1940-41) and then German and Italian prisoners of war (1941-45). The New Brunswick Internment Museum in Minto displays artifacts from the camp.

Click on a thumbnail to see more photos of Minto

2 thoughts on “Village of Minto”